British Airways, Ryanair and Virgin Atlantic are among the airlines that have announced plans to make thousands of staff redundant. 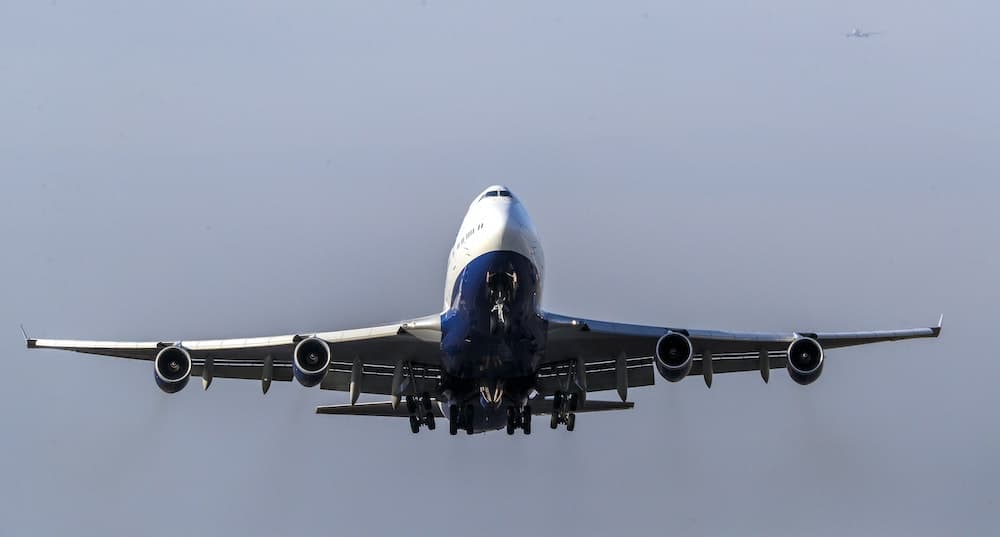 Airlines are exaggerating the impact of the coronavirus pandemic to make job cuts, a pilots union has warned.

Brian Strutton, general secretary of Balpa, told MPs that carriers are looking to “take advantage of the crisis”.

British Airways, Ryanair and Virgin Atlantic are among the airlines that have announced plans to make thousands of staff redundant.

IAG, which owns British Airways, has said it does not expect demand for air travel to recover before 2023, while Gatwick Airport has said it could take up to four years.

Giving evidence to the Commons Transport Select Committee, Mr Strutton said: “I believe that airlines are exaggerating the problem.

“The predictions that some of the airline leaders are saying, of up to a five or six-year recovery, is not in line with industry standard predictions.

“Last week, Iata, the International Air Transport Association – which is usually the touchstone for these things – issued its new projections, and said that by the end of 2022 we would be back to 2019 levels.

“We’re in a trough at the moment, we will be coming out of it over the next two-and-a-half years, and I think that airlines are egging the pudding too much to take advantage of the crisis to make changes and downsize their workforce unnecessarily.”

Diana Holland, assistant general secretary for transport at the Unite union, told the committee that she is “extremely concerned” about the future of the aviation industry.

She said: “If there isn’t revenue coming in to the industry it’s not just the airlines (affected), it’s the airports, it’s everything down the line and of course all the people that work there.

“We are extremely worried about the future, and that’s why we need to come together now to look at what plan we have to restart, to rebuild confidence.”

Ms Holland acknowledged that there may be “temporary changes” to jobs, pay, terms and conditions, but stressed these must not be “decimated for the future”.

She added: “This is about all of us.”