“It’s a disgrace and a dire legacy of this Government that, three years on from the collapse of Carillion, they are only now moving to make senior people to take responsibility." 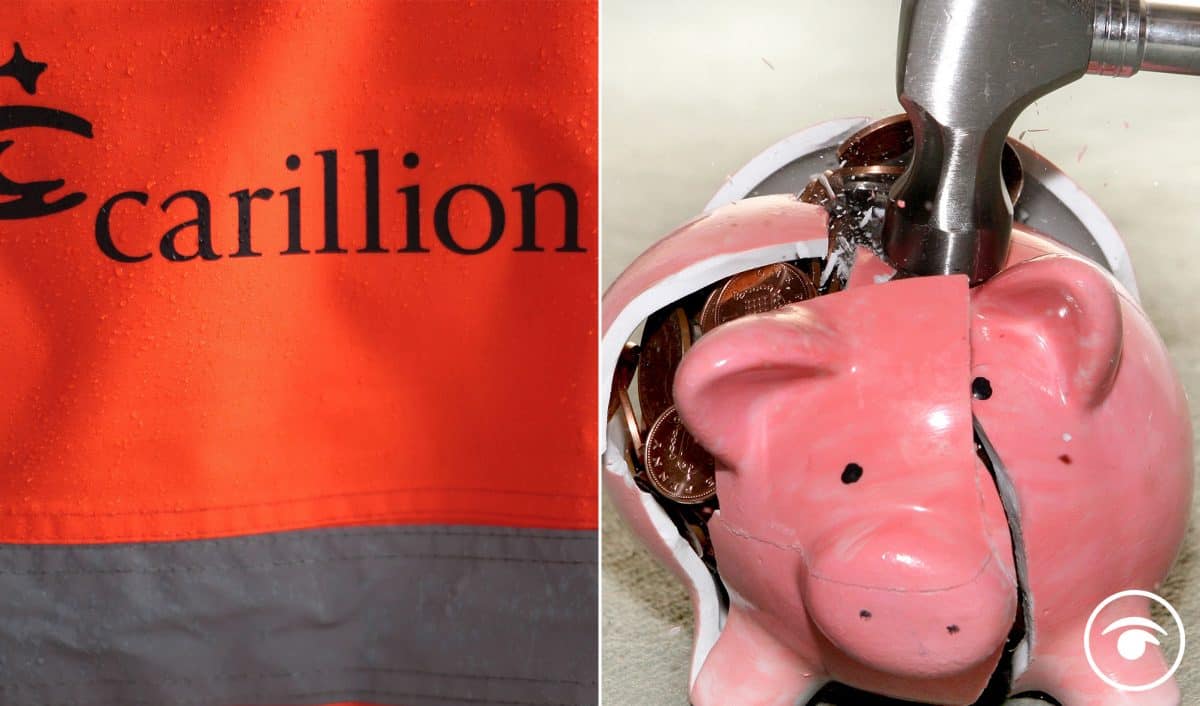 Moves to disqualify former directors of collapsed engineering giant Carillion have been welcomed, but unions are pressing for legal action.

The Insolvency Service made the announcement on the eve of the third anniversary of the outsourcing giant’s collapse, which led to the loss of thousands of jobs.

The Unite union said the move should have been made much sooner.

“If executives and directors had reported honestly on Carillion’s financial predicament, many of those job losses could have been avoided.

“We would like to see those responsible for the Carillion debacle to be charged and appear in court. Without a doubt Carillion had been trading while insolvent for some time before its collapse.

“The events behind the Carillion collapse demonstrated everything that is wrong with corporate law in the UK – a failure to act before a company collapses and very slow investigations.

“The Business Secretary has injected a much-needed impetus into the Carillion affair, but needs to cast his net wider to clean up the culture of ‘bandit capitalism’ across the UK corporate environment with a strong system of regulation and enforcement.

“Only by taking much more robust action can shareholders, employees, customers and, more widely, the general public be reassured that collapses such as Carillion won’t be repeated. It was a stain on the UK’s corporate reputation.”

Rehana Azam, national officer of the GMB union, said: “This issue is at the heart of what’s wrong with outsourced services – when things go wrong nobody takes responsibility.

“It’s a disgrace and a dire legacy of this Government that, three years on from the collapse of Carillion, they are only now moving to make senior people to take responsibility.

“We need to see an end to corrupted fat cats making a buck out of our public services. These services should be run in-house and for the public, not shareholders.”

An Insolvency Service spokesman said in a statement: “We can confirm that on 12 January the Secretary of State issued company director disqualification proceedings in the public interest against eight directors and former directors of Carillion.”

At the time of Carillion’s collapse, unions led criticism of the company’s executives and auditors, and of the handling of public sector contracts by private companies.