"This long dark march to war was obvious," Air Commodore Carl Scott wrote in a brutal critique of the government. 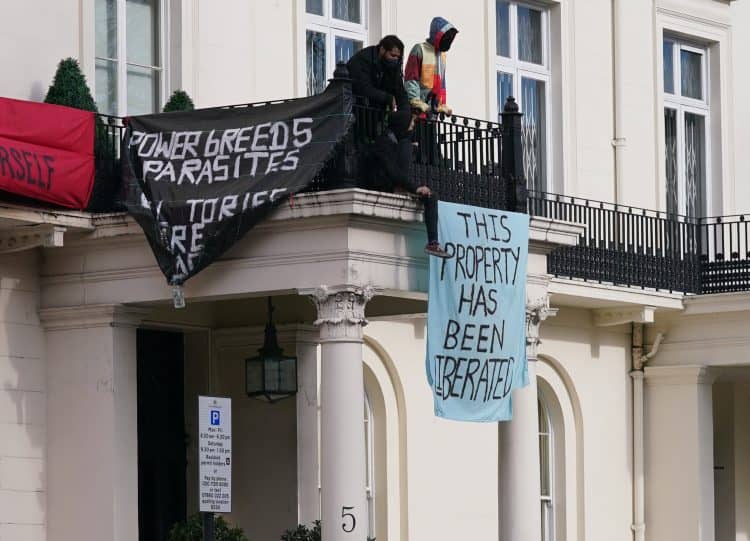 Back in 2016 journalist Roberto Saviano, who is an expert in the Italian Mafia, said the UK is the most corrupt country in the world.

Well, it seems he wasn’t the only person who warned about the corrupt money flowing into the City of London.

Now in an extraordinary letter in the Financial Times, the UK’s former defence attaché at the Moscow embassy claimed the Government was warned about Vladimir Putin but were more interested in listening to the demands of the City for Russian money without asking questions where it came from.

In the letter, Air Commodore Carl Scott (retired) writes: “All was subjugated to the city. all served the interests of our lucrative status as a save haven for corrupt and corrupting wealth.”

Earlier in the piece, he said that he “served as the UK defence attache for five years, 2011-16, during which this long dark march to war was obvious.”

Related: Sympathy in short supply as Oligarch moans he might have to do his own cleaning now he ONLY has £2,500 to live on a month