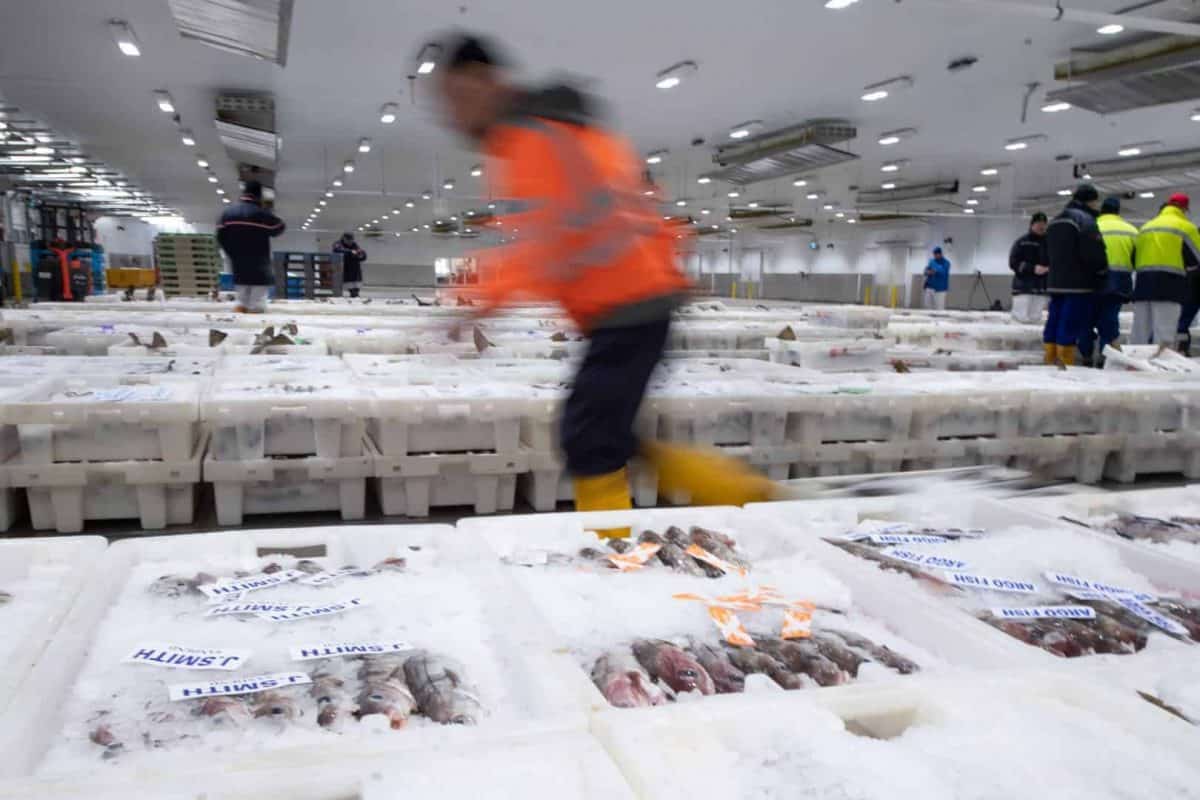 Brexit could have a “catastrophic” impact on Scots fishermen, with the sector facing a £34 million a year bill to sell their catch to Europe after October 31.

He spoke out about the problem as he called on the Scottish Government to have a dedicated fisheries minister.

Mr Charles, speaking at a fringe event at the SNP annual conference in Aberdeen, said that “Brexit is going to bring massive, massive headaches”.

He told the meeting: “As we stand at the present moment to export fish, whether there is a deal or no deal, it is going to cost a fish exporter £160 per customer transaction.

“To put that in perspective, that’s going to cost the Scottish fish exporters £34 million a year.”

He said the Association had approached both the Scottish and UK Governments, urging them to pay for the necessary certificates to help “keep the businesses going”.

Mr Charles continued: “Five separate certificates all have to be done on October 31. For a small exporter that is possibly trying to sell 30 kilos of top quality langoustines to a restaurant in Paris, switch the lights off, that restaurant owner is going to go and buy his lovely langoustines somewhere else.

“And unless the government do something about this – and we have only got a matter of days – there is going to be a catastrophic decline in the number of small exporters processing out of Scotland.”

He described it as a “very serious problem”, adding that to date requests for help had “fallen on deaf ears and we have no support package being proposed by the Scottish Government or the British Government”.

Mr Charles said the Scottish Government needed to have a “completely different mindset” towards the fish processing sector – which employs some 5,000 people in Scotland.

“I hope one day the Scottish Government will value the fish processing industry,” he said.

“The fish processing industry needs huge amounts of support, it needs a completely different mindset from the Scottish Government, and you know what – we need a fisheries minister.”

Instead of throwing dead fish in the Thames, Farage should have done his job as a member of the fisheries committee