One CEO said adopting the four-day week was “one of the most transformative initiatives we’ve seen in the history of the company". 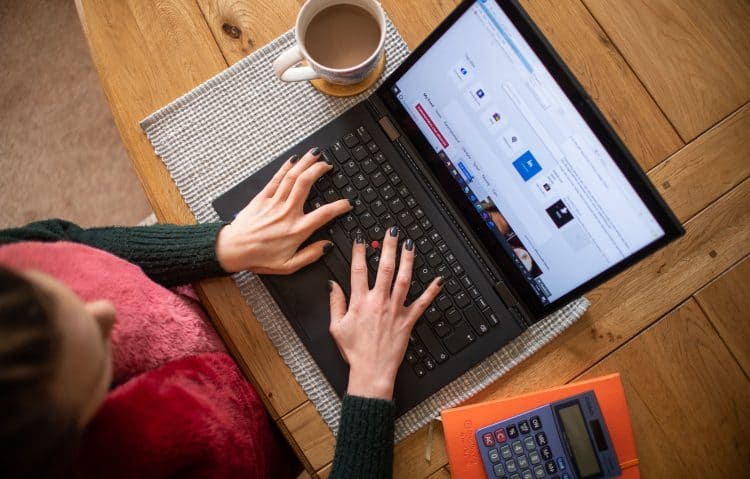 Moves by 100 UK businesses to sign up to a permanent four-day working week with no loss of pay has been described as a “major milestone” by campaigners.

The 4 Day Week Campaign group say 2,600 staff are employed by participating firms in total, which is a tiny fraction of the UK’s working population but indicates that the movement is gathering momentum.

Earlier this year, mid-way results from a groundbreaking four-day working week trial appeared to show huge appetite from businesses to continue the scheme after the test period concludes.

Almost nine in ten companies taking part in the study have said they are likely to extend the policy beyond the six-month test period.

A survey canvassing opinions at the halfway stage of the trial found that 88 per cent of respondents said it was working well, while 86 per cent said they were likely to consider maintaining the shorter working week once the six-month experiment had come to its end.

Atom Bank and global marketing company Awin have both committed to a four day week, both of whom employ around 450 staff each in the UK.

Adam Ross, Awin’s chief executive, said adopting the four-day week was “one of the most transformative initiatives we’ve seen in the history of the company.

“Over the course of the last year and a half, we have not only seen a tremendous increase in employee wellness and wellbeing but concurrently, our customer service and relations, as well as talent relations and retention also have benefited.”

Elsewhere, a recruitment boss recently said his firm is “proof that the four day working week works” after they moved to a 32 hour working week without reducing pay, benefits or holiday entitlement.

Read their story in full here

For more job openings in communication savvy companies, check out The London Economic Job Board today