"My team are healthier both mentally and physically than they were five months ago and that means that when they are here they are focused, engaged and determined to get the job done." 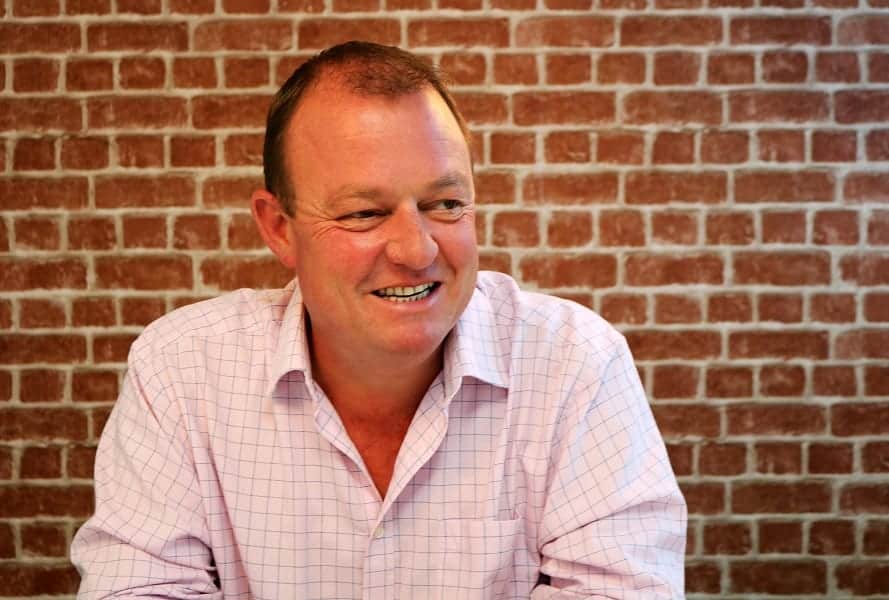 A recruitment boss says his firm is “proof that the four day working week works” after they moved to a 32 hour working week without reducing pay, benefits or holiday entitlement.

Yesterday the Labour party announced they would support a four day working week, with Shadow chancellor John McDonnell setting out plans that could be delivered within a decade of taking office.

He argued people in the UK work some of the longest hours in Europe, saying:

“Since the 1980s the link between increasing productivity and expanding free time has been broken. It’s time to put that right.”

But one recruitment business implemented such policies five months ago, and believes it is the proof in the pudding that shorter working weeks work.

Happier staff who are still able to hit their targets

MRL Consulting Group are believed to be the first organisation of their size – having 60 staff in the UK, France and Germany – to move to a four day working week without reducing pay, benefits or holiday entitlement.

Five months later, the firm is able to report a reduction in sickness (from 13 to eight per cent) and happier staff who are still able to hit their targets.

David Stone, Chief Executive, said “The UK has a problem with productivity, with the average employee thought to do about three hours of actual work in an eight hour day.

“If we take out the time spent scrolling, socialising and procrastinating, it is absolutely possible to complete the same amount of work with one day fewer.

“Not only that, but I believe a four day week is positively better for business.

“My team are healthier both mentally and physically than they were five months ago and that means that when they are here they are focused, engaged and determined to get the job done.

“I’m saving money by not having the office open for an extra day per week, I’m able to attract and retain the best talent in the industry and we’re able to achieve exactly the same output – if not more – as we were previously.