The trial began in June. 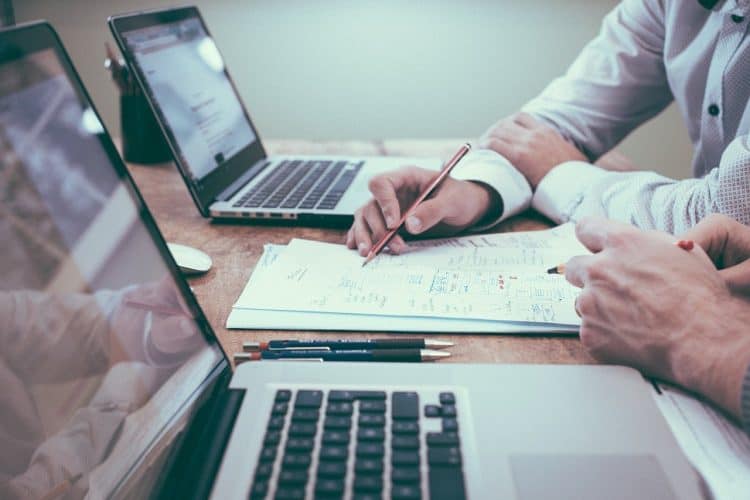 Mid-way results from a groundbreaking four-day working week trial appear to show huge appetite from businesses to continue the scheme after the test period concludes.

Almost nine in ten companies taking part in the study have said they are likely to extend the policy beyond the six-month test period.

A survey canvassing opinions at the halfway stage of the trial found that 88 per cent of respondents said it was working well, while 86 per cent said they were likely to consider maintaining the shorter working week once the six-month experiment had come to its end.

More than 70 organisations, spanning a local fish and chip shop to larger companies in sectors including information technology, retail, construction, food and hospitality, signed up for the trial, which began in June.

It is being run by 4 Day Week Global, a not-for-profit group, in partnership with Autonomy, the think tank, researchers at Boston College and the universities of Oxford and Cambridge, as well as the 4 Day Week Campaign, a body lobbying for a 32-hour working week with no reduction in pay.

The trial covers more than 3,300 workers and a total of 41 companies responded to the mid-term survey.

He added that the trial would provide information that “can support other organisations and sectors considering switching to a four-day week in the future”.