The RCN's general secretary Pat Cullen has called on Steve Barclay to negotiate after he refused to discuss pay. 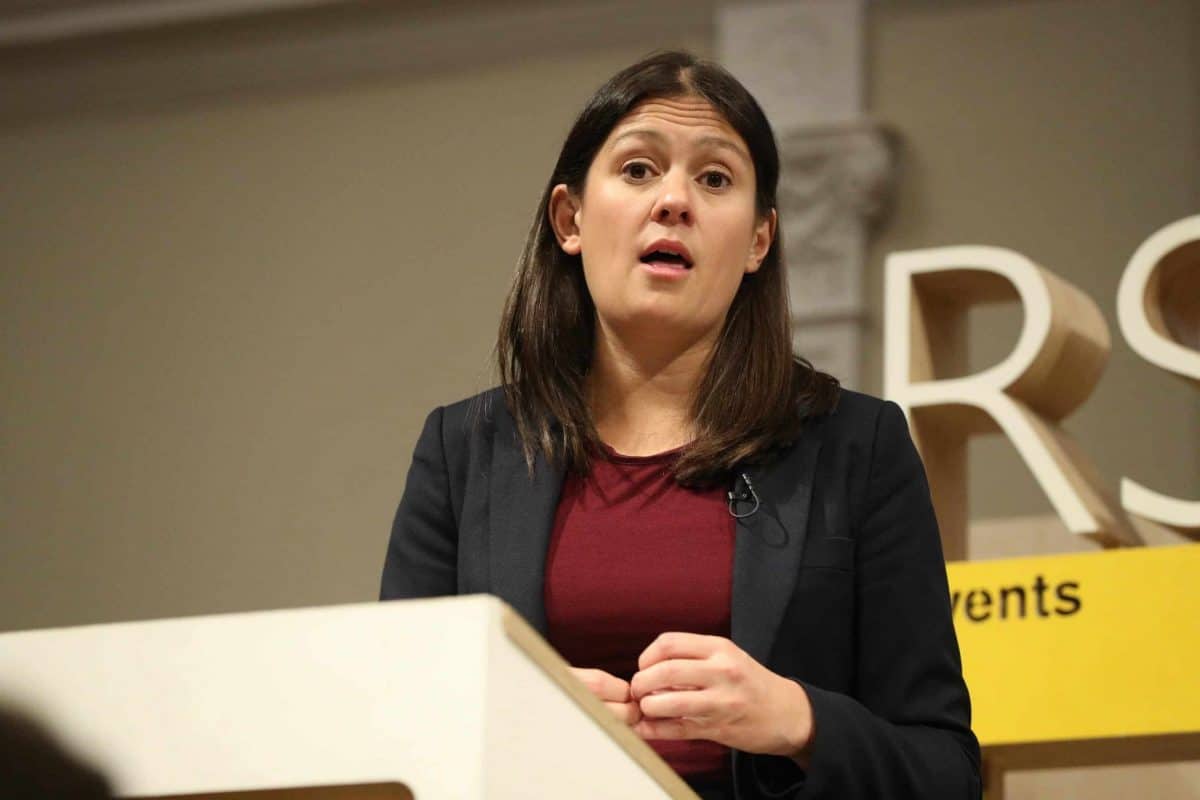 The Royal College of Nursing has told the Health Secretary it is negotiations on pay “or nothing” after he urged the union to return for talks about working conditions to avert strikes.

Steve Barclay on Saturday continued his refusal to discuss pay as nurses prepare to strike on December 15 and 20 unless they get a 19% rise.

He wrote to the RCN urging its representatives to “come back to the table” for talks, with a Whitehall source suggesting these could include subjects such as pension arrangements, holidays, rosters and the availability of free coffee.

But the RCN’s general secretary Pat Cullen swiftly responded with a letter saying she would only be returning for pay talks after members voted heavily in favour of industrial action.

“I’m afraid the position of my members is ‘negotiations or nothing’,” she wrote.

“You cannot shut them out and then repeat that your door is open. If the negotiation table is empty, we can see you are not serious about progress.

“This dispute needs resolving and strike action is now little over a fortnight away.

“On behalf of every nurse, let’s negotiate.”

Commenting on the news, Lisa Nandy said: “Nurses desperately want to avoid strike action… but the problem in this country is not militant workers, it’s a militant government.”