Bill Oddie is to deliver 70,000 signatures calling for a Foie Gras free Britain to parliament today. The celebrity joins Chris Packham, Ricky Gervais and Evanna Lynch in calling for an import ban post-Brexit. Animal Equality, the animal protection organisation behind the campaign, has documented the extreme suffering of ducks and geese on dozens of foie […] 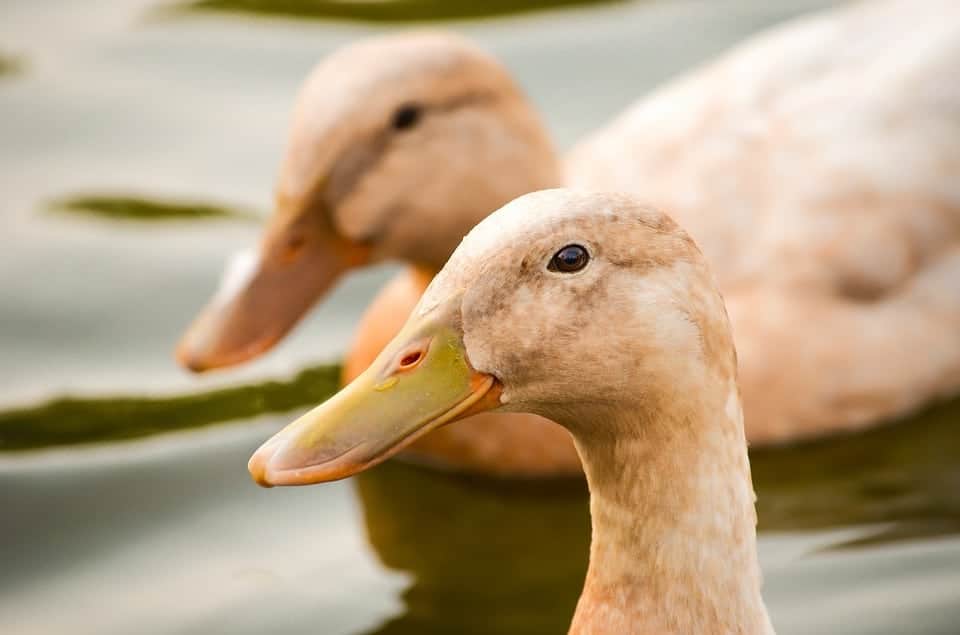 Bill Oddie is to deliver 70,000 signatures calling for a Foie Gras free Britain to parliament today.

Animal Equality, the animal protection organisation behind the campaign, has documented the extreme suffering of ducks and geese on dozens of foie gras farms in France and Spain.

The group launched the petition in June 2017 after a poll found overwhelming support for a UK import ban on foie gras.

Bird enthusiast Bill Oddie OBE said: “Whenever Britons call themselves ‘a nation of animal lovers’ I have assumed this means that we prefer our creatures healthy, well cared for and – in most cases – alive.

“There are few more grotesquely cruel so called ‘traditions’ than the production of Foie Gras, which entails what amounts to prolonged torture of living geese and ducks. We may not produce it in Britain, but we certainly consume it.

“You can buy foie gras in Britain’s affluent food stores and expensive restaurants. It is often referred to as a ‘gourmet delicacy’. It is in fact an abomination. Definitely NOT the food of a nation of animal lovers.”

The campaign is also backed by naturalist Chris Packham who said: “To imagine so many ducks and geese enduring a lifetime of cruelty and misery so a few people can eat a pate made from their diseased liver is mind-blowing, and terribly sad. UK imports of foie gras must be banned.”

Last month actor Evanna Lynch urged her Instagram followers to sign the petition, saying: “Foie Gras is a brutally cruel practice that needs to be stopped!”