The move has been described as a money-making ruse designed to prevent passengers from claiming refunds.

by Henry Goodwin
in Travel 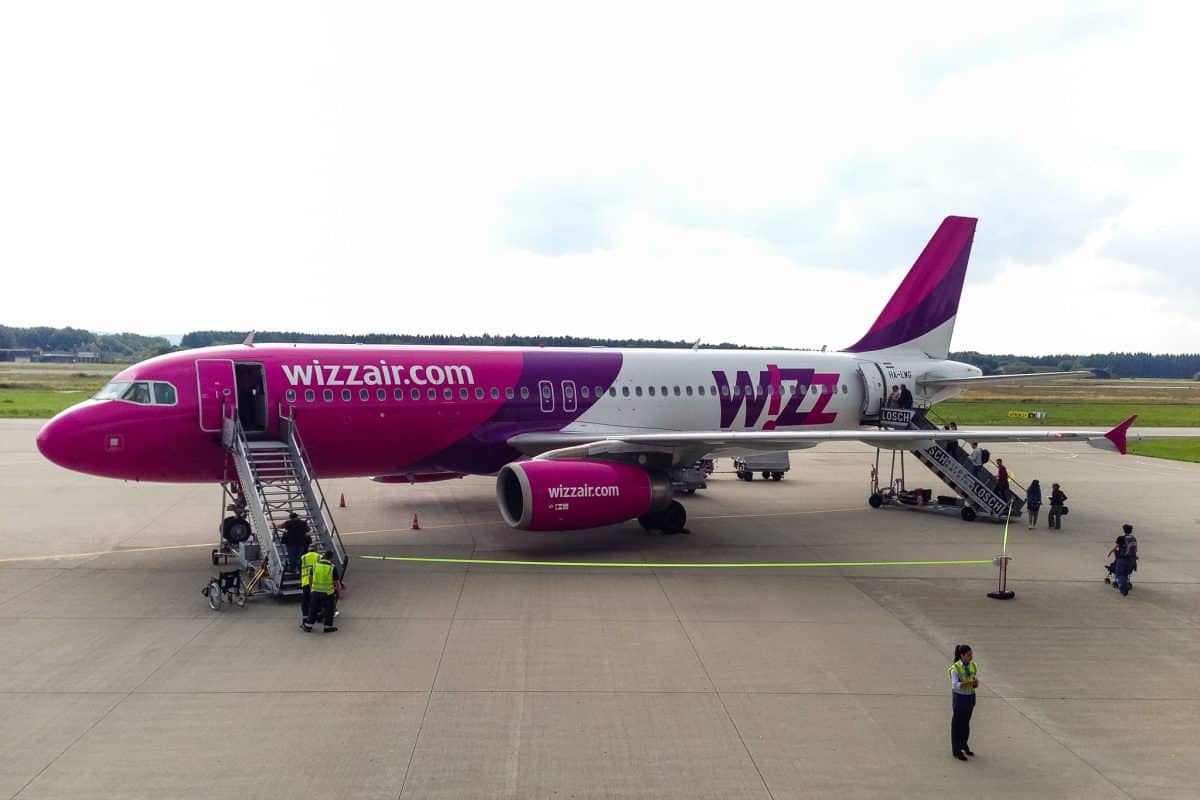 Wizz Air has become the first European airline to announce it will resume flights, a move that roundly criticised consumer rights groups.

The budget European airline said it would restart services on Friday from Luton, its UK hub, to 15 destinations – including Lisbon, Budapest and Tenerife – despite government advice warning Brits against any unessential overseas travel.

Critics lashed out at the move, claiming that it was a money-making ruse that would prevent passengers from claiming refunds for their aborted summer holidays.

Under EU law, passengers are only eligible for refunds when a flight is cancelled. If the plane takes off, regardless of government guidelines, travellers will not be able to get their money back.

Wizz Air claimed its planes would be disinfected daily, adding that cabin crew would wear masks and disposable gloves and provide passengers with sanitising wipes.

He told The London Economic: “It’s certainly questionable whether there is anything ‘essential’ about Wizz Air UK’s flights to European holiday hotspots, set to resume later this week, despite the UK having implemented a ‘stay at home’ lockdown.

“For the majority of passengers who may have existing bookings on these flights, they may no longer be eligible for a refund as the flights are technically going ahead as scheduled, meaning their bookings will not be cancelled by the airline (as one might expect they should be given the UK is still facing the worst of the current pandemic).

“If this turns out to be the case, it’s unfair, unethical, and will tarnish the reputation of one of the UK’s fastest growing airline subsidiaries.

“On another note, Wizz Air UK make no mention of any social distancing measures onboard, merely stating that passengers will instead be handed a single ‘wipe’ — again, going against government advice regarding social distancing, and tempting others out of their stay-at-home lockdown, and on to the roads, or public transport, in order to reach Luton Airport.”

Rory Boland, editor of Which? Travel, added: “Wizz Air is to restart flights from Luton next Friday. That may sound ridiculous. But doing so means it won’t have to refund who booked on these flights  months ago.

“Passengers can’t go, but because the plane does Wizz Air keeps your money.”

Speculating that the government may make use of the airlines routes between the UK and Romania to bring in seasonal workers, Boland said: “It’s important some connections are maintained for essential travel, and there will be immigrants who want to use some of these flights.

“But regular flights to Budapest, where UK residents are barred entry, and the Canaries is completely unnecessary.”