As thoughts return to the mass return to work, there’s only one surefire way to get rid of the January blues: to book yourself a holiday. We’re already spoilt for choice, and in 2017, the thriving and ever-changing tourism market sees another shift as a slew of new offerings tempt us to visit new places. […] 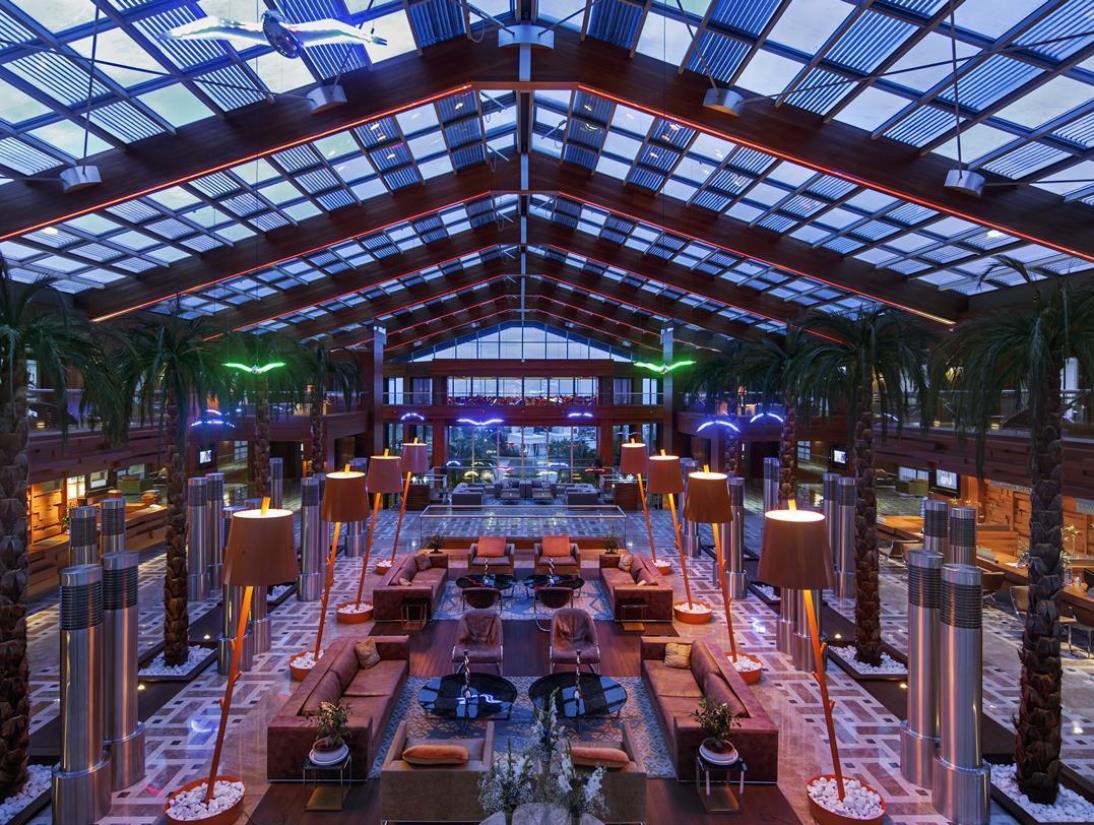 As thoughts return to the mass return to work, there’s only one surefire way to get rid of the January blues: to book yourself a holiday. We’re already spoilt for choice, and in 2017, the thriving and ever-changing tourism market sees another shift as a slew of new offerings tempt us to visit new places. To help your decision, we’ve picked out just some of the new hotels and attractions on offer around the globe.

Thanks to the economic effect of Mr Farage and the cultural effect of Mr Trump, the American market needs to do its very best to attract UK visitors in 2017. At least Universal Orlando is doing plenty for the cause with a slew of additions to explore. New water park Volcano Bay will open in June, with imaginations of tropical islands, adrenaline-pumping attractions and smarter technology to ensure shorter queues.

There’s also Pandora, the wondrous world of Avatar, which surrounds guests with bioluminescent rainforests and after-dark entertainment to capture the imagination. Conversely, the Race Through New York Starring Jimmy Fallon is set very much in this world: guests navigate through a virtual New York for a seat in the chat show king’s audience. For more, see universalorlando.co.uk

Known in India for their upscale boutique accommodation, the Lalit begin their international expansion with their first property outside of the Indian subcontinent, in the heart of London. They’ve transformed a 180 year old neo-baroque building into an east-meets-west explosion of style and allure. In addition to a Indian fusion afternoon tea and a specialist bread bar known as the Naanery, each individually-designed room is furnished with bespoke Indian art, belying its location just minutes away from Tower Bridge. For more information contact the Lalit London.

Despite or because of its PR challenges, Turkey is still seen as a strong area for tourist investment. One of its key additions for 2017 is the five-star Hilton Dalaman. A distinctly Turkish offering, the star attraction is its location: it’s handily found on the beachfront and near to the extraordinary vistas of Turkey’s mountains, but also 15km from the airport. For those seeking R’nR, the two storey Elysion Spa adds a touch of Eastern exoticness to its pampering facilities, and the complex has no less than ten pools as an alternative to the warm waters of the Med. Find out more at Hilton Dalaman’s website.

Art lovers would do well to visit the charming are of Aube this summer, and given it’s in the wine-making region, Champagne lovers would do well to follow. This year Renoir’s home in Essoyes, where he spent much of his later life and which influenced many of his paintings, will be made open to the public as a homage to the artist. It’s the latest addition of the Renoir-influenced village, which also opens to the doors to his studios and gardens.

Combine with a visit to nearby Troyes; historic churches, museums, vibrant café culture and excellent shopping outlets on the outskirts of the city make this an ideal short break destination. For more, see www.en.tourisme-troyes.com.

Dresden in Germany is always a pretty cool place for a visit, but it’s set to have a busy summer with the opening of its Kulturepalast (Palace of Culture) after three and a half years in the making. With its grand opening on 28 April, the cultural hub will host the Dresden Philharmonic Orchestra, the Herkuleskeule political cabaret and Central Library.

But that’s just the main attractions. In practice, it’s likely to be a magnet for creative types, with the ambience that goes with it. Time it with the Dresden Music Festival between 18 May to 18 June for added atmosphere. For more, see dresden.de.