Virgin Hyperloop One today announced the Indian State of Maharashtra’s intent to build a hyperloop between Pune and Mumbai beginning with an operational demonstration track. Sir Richard Branson announced the Framework Agreement in the presence of the Hon’ble Prime Minister Narendra Modi and the Hon’ble Chief Minister of Maharashtra Devendra Fadnavis to begin the development […] 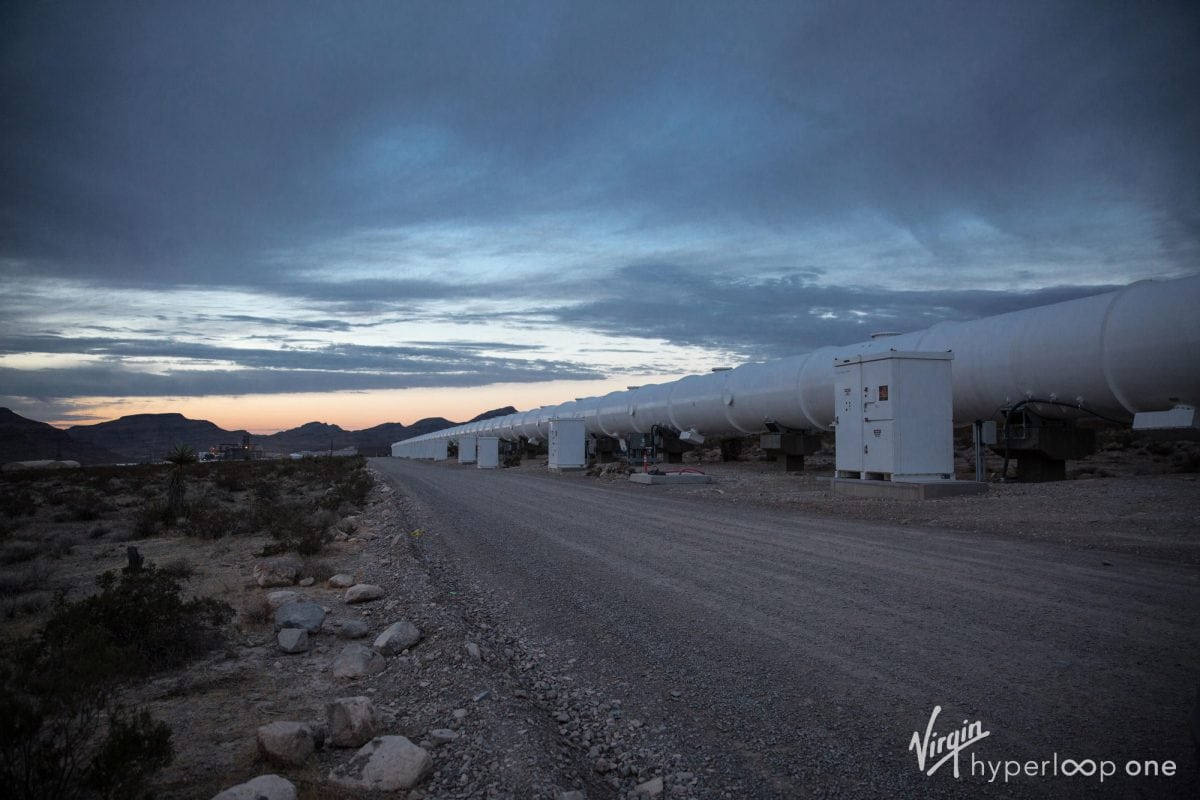 Virgin Hyperloop One today announced the Indian State of Maharashtra’s intent to build a hyperloop between Pune and Mumbai beginning with an operational demonstration track.

Sir Richard Branson announced the Framework Agreement in the presence of the Hon’ble Prime Minister Narendra Modi and the Hon’ble Chief Minister of Maharashtra Devendra Fadnavis to begin the development of the route.

In a statement, Indian Prime Minister Narendra Modi said the hyperloop route could have the same impact upon India in the 21st century as trains did in the 20th century. 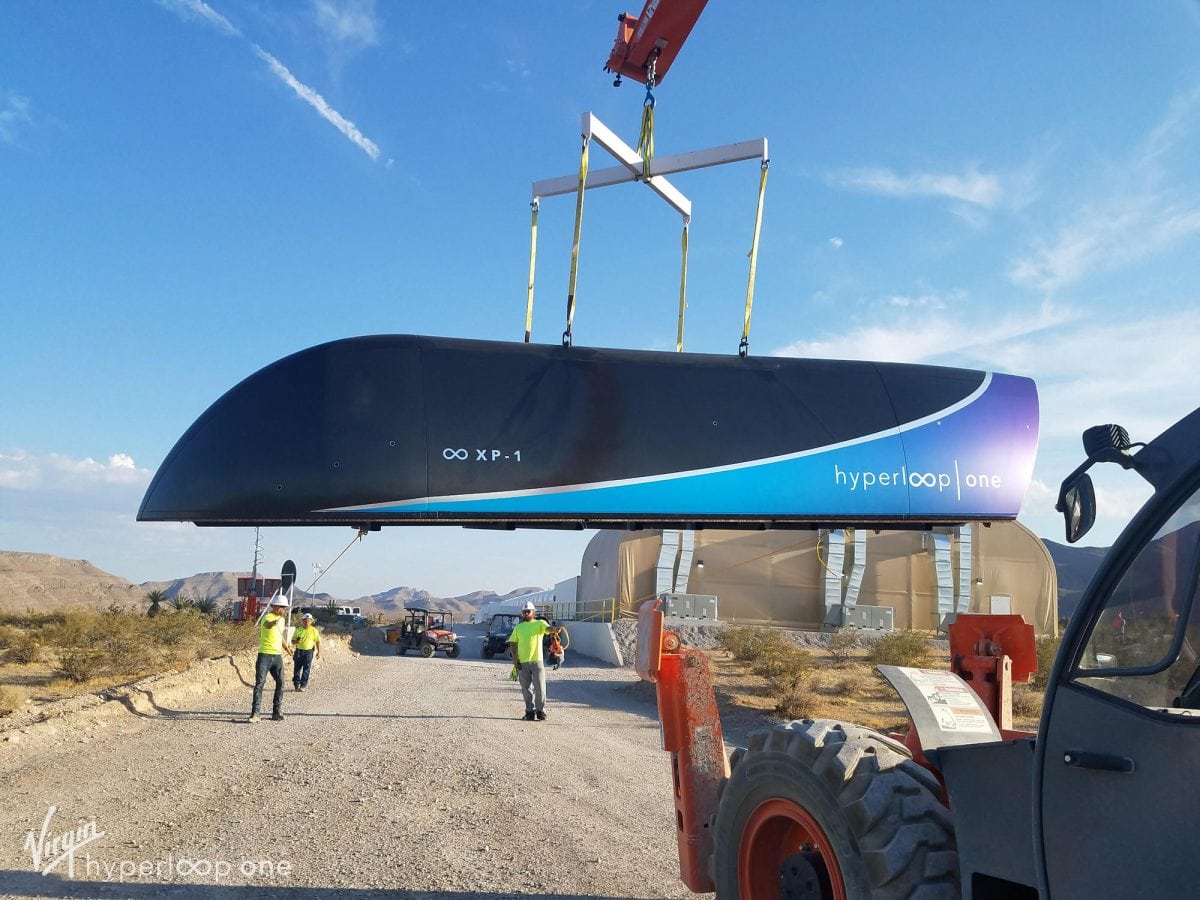 It will also have the potential for the rapid movement of palletized freight and light cargo between the Port of Mumbai and Pune, creating a robust backbone for on-demand deliveries, supply chains, and next-generation logistics.

The Pune-Mumbai route could result in USD $55 billion (INR ₹350,000 crores) in socio-economic benefits (time savings, emissions and accident reduction, operational cost savings, etc.) over 30 years of operation, according to an initial pre-feasibility study completed by Virgin Hyperloop One.

The 100 per cent electric hyperloop system will ease severe expressway congestion and could reduce greenhouse gas emissions by up to 150,000 tons annually.

“With Virgin Hyperloop One, we can create a sustainable infrastructure that will enhance the State of Maharashtra’s competitiveness and attract new investment and businesses,” said the Chief Minister of Maharashtra Devendra Fadnavis.

“The Pune-Mumbai hyperloop route will be an economic catalyst for the region and create tens of thousands of jobs for India’s world-class manufacturing, construction, service, and IT sectors and aligns with Make in India initiatives.” 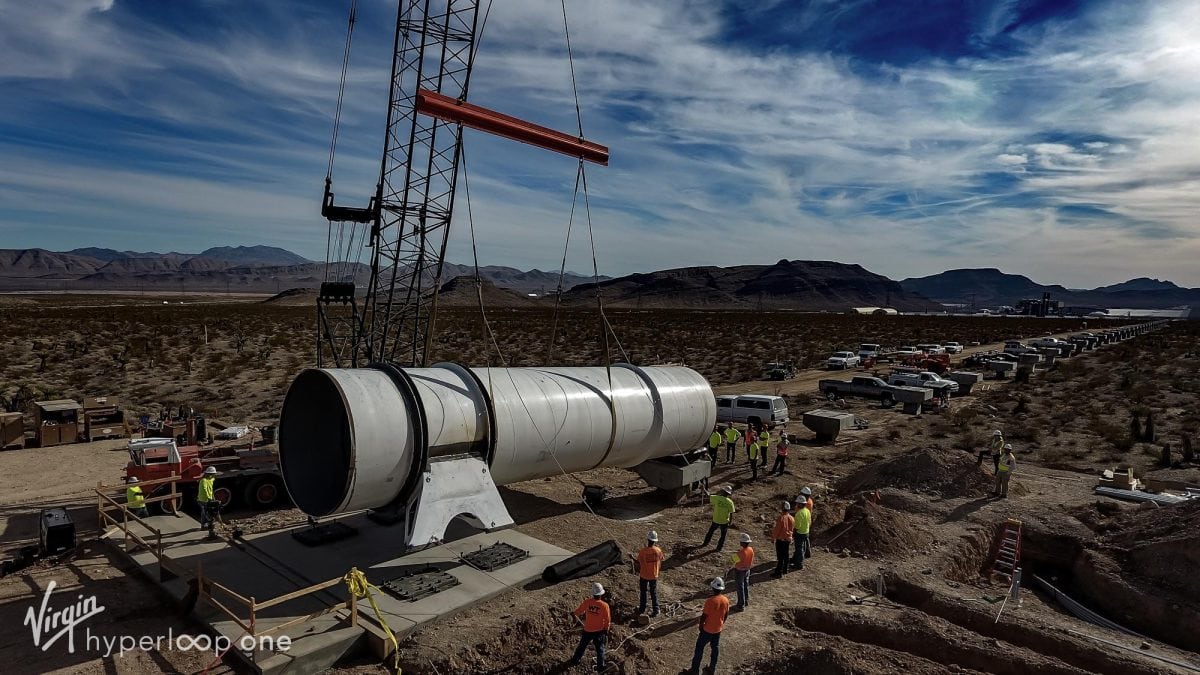 The Pune-Mumbai hyperloop project will begin with a six-month in-depth feasibility study which will analyze and define the route alignment including environmental impact, the economic and commercial aspects of the route, the regulatory framework, and cost and funding model recommendations.

The feasibility study will build upon the findings of the pre-feasibility study signed in November 2017 between the Pune Metropolitan Regional Development Authority and Virgin Hyperloop One.

The project will enter a procurement stage upon the successful completion of the feasibility study to determine the public-private partnership structure. Construction of the Pune-Mumbai hyperloop route would commence after procurement and will be completed in two phases, beginning with an operational demonstration track built between two points on the route.

The demonstration track will be constructed in two to three years from the signing of the agreement and serve as a platform for testing, certifying, and regulating the system for commercial operations.

The second phase will target to complete construction of the full Pune-Mumbai route in five to seven years. Future projects could also extend the route to link central Pune with the New Pune International Airport and Jawaharlal Nehru Port in Mumbai with Pune’s industrial economic zones.

“The Pune-Mumbai hyperloop project will ultimately be executed by a public-private partnership which will save taxpayer money while delivering a transport option that will help the State of Maharashtra support economic growth, improve sustainability, and meet the transport demands,” said Kiran Gitte, CEO of the Pune Metropolitan Region Development Authority.

“We have always believed that India would be a tremendous market for hyperloop. The Pune-Mumbai route is one of the strongest economic cases we have seen to-date,” said Virgin Hyperloop One CEO Rob Lloyd. “The State of Maharashtra has made a strong commitment to building the first hyperloop route in India. We are looking forward to partnering with the State as well as our partners to make the Pune-Mumbai route a reality.”