Hammersmith Apollo has seen many great performances in its time, but on Saturday the venue was tinged in sadness as the final ever performance by Wild Beasts took place. The four-piece band from Cumbria announced last September that their decade long adventure was coming to an end. While the reason behind the split was hidden […]

by Joshua Mason
in Music 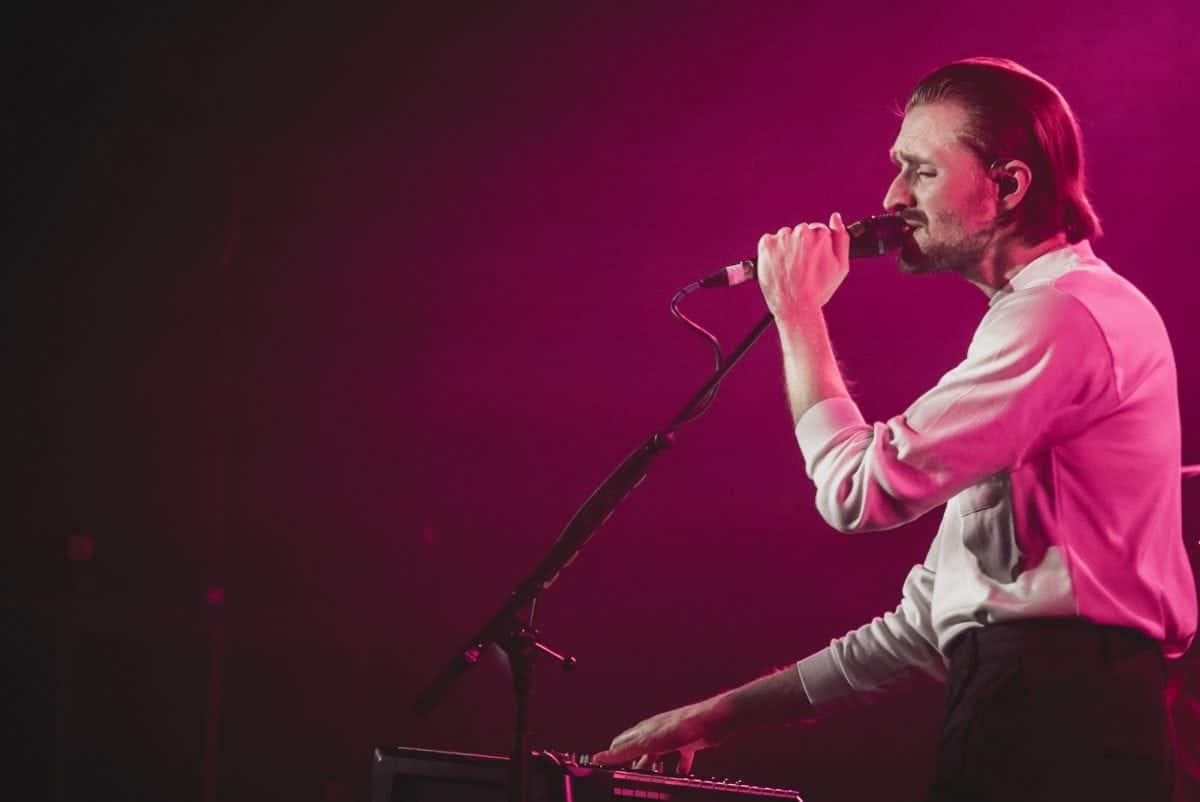 Hammersmith Apollo has seen many great performances in its time, but on Saturday the venue was tinged in sadness as the final ever performance by Wild Beasts took place. The four-piece band from Cumbria announced last September that their decade long adventure was coming to an end.

While the reason behind the split was hidden behind a veil of abstract quotes from the band members, it was clear that the shouts from the crowd to ‘stay together’ were falling on deaf ears. This truly was their swansong.

Wild Beasts have always been a band which straddled both the familiar and the fresh. The band came out of the north of England in the mid noughties that included the likes of Arctic Monkeys and The Courteeners, but then forged their own path.

The genius of Wild Beasts was that the fundamental essence of them was the same as many of their peers but they did it in such an interesting way that it truly stood out. If you were a teenager looking for something relateable, but with a bit more artistic licence, then Wild Beasts provided it in spades.

The songs were about the same rowdy nights out and sex that Alex Turner alluded to, but instead came through a lens of Anglo-Saxon poetry and Shakespeare, eschewing any laddishness or Wetherspoons grit.

The band also stood out thanks to their duelling singers in Hayden Thorpe and Tom Fleming. Both their vocal range and songwriting skills immediately gave the band bigger scope than any of the rest.

Many fans were sometimes put off by the complicated lyrics and compositions but under it all was the same recipe of love, sex and masculinity that wouldn’t be out of place on an Oasis record. As Tom Fleming said during the show before performing ‘Ponytail’, ‘this one, as ever, is about sex’. The truth was that for those fans willing to engage and delve into Wild Beasts they were blessed with all the primordial rock they craved, packaged in a brand new sophisticated way.

Those fans were treated on Saturday to an emotional yet thunderous evening of the biggest hits from Wild Beasts’ back catalogue. From the early songs where they made their name like ‘Devil’s Crayon’ and ‘Hooting and Howling’, right through to cuts from their recent synth drenched anthems in ‘Mecca’ and ‘Big Cat’.

There was also a sense that the band wanted to leave everything out on the stage. Both Thorpe and Fleming entered the crowd on separate occasions to get that one last taste of adoration that they are leaving behind. 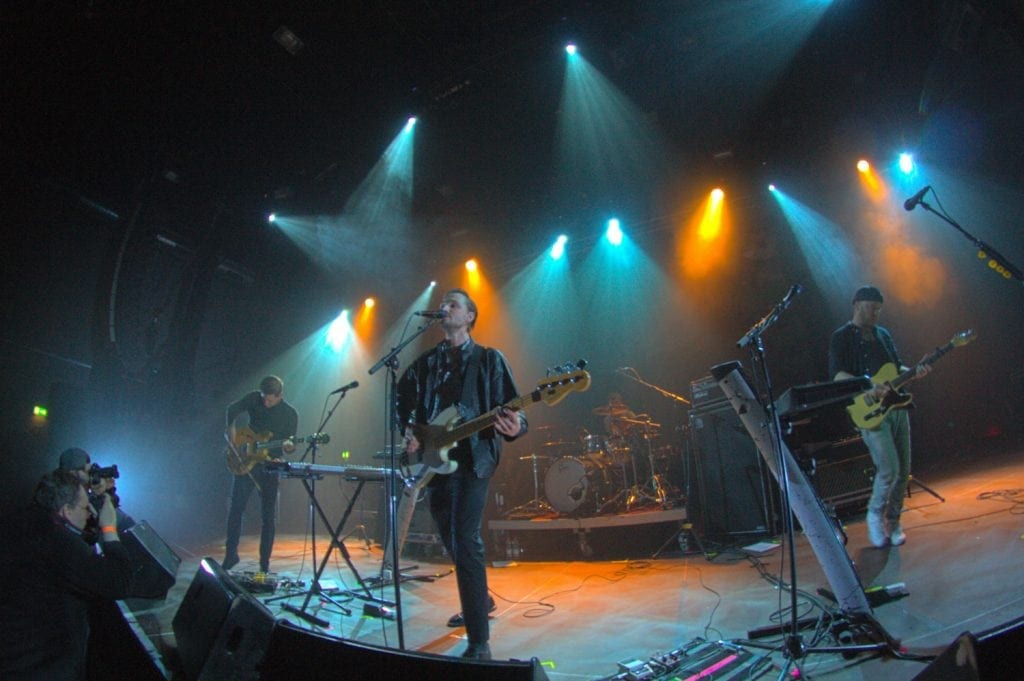 It seemed strange that the band was leaving such a loving crowd, some of whom were in tears, but I fear that their surprise at the crowds’ positive reaction might shed some light on the self-doubt that must have crept in leading to the decision to quit.

The show ended on an epic encore, starting with their first ever single as a band ‘Brave Bulging Buoyant Clairvoyants’, the biggest song of their Mercury-nominated album Two Dancers. ‘All The Kings Men’ followed, then their traditional gig finisher ‘End Come To Soon, during which they filled the natural lull in the song by standing up and away from their instruments. They bowed to the audience and hugged it out as a band, before returning and hitting the last chords. There was clear emotion on stage from all four and the crowd were truly witnessing the end of something special.

The concert concluded with an eerie performance from a choir, dressed up as if going to a funeral, of ‘Cheerio Chaps’ after the band had left the stage; a final; demonstration of the bands’ theatricality that went hand in hand with their unique brand of rock.

Wild Beasts had never quite hit the heights of other bands from the class, and perhaps their marmite nature would never have allowed it. Their lack of mainstream success might indeed be the catalyst for the breakup. For those who did listen, and especially the hardcore few in Hammersmith on Saturday, they were treated to one of the few guitar rock bands genuinely creating something different. Wild Beasts will be sorely missed but judging by the reaction from the crown on Saturday, never forgotten.