"As a Christian, I despise this. It’s inappropriate, selfish, and deeply insulting to other communities." 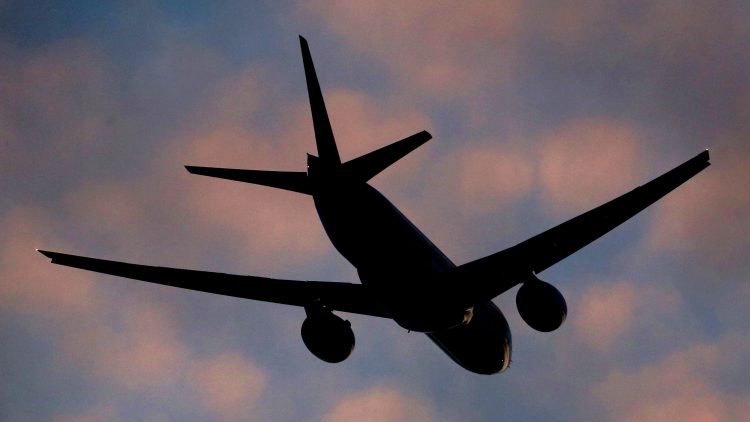 Do you like groups of people standing up on planes and singing?

Well anyone who has ever had to put up with a stag do mid-flight is bound to say, hell no.

But what if it was a bunch of Chrisitans praising the lord, with the help of a guitar? Come back Gary’s stag weekend to Benidorm all is forgiven?

Well a clip of people singing in the aisle, strumming a guitar, as well as shouting out from their seats, has reached over 30 million views since it was posted.

According to TMZ, the video was posted by Jack Jensz Jr, who the news site says appears to be a pastor of some sort.

The clip was uploaded on April 9th along with the caption: “Worshipping our King Jesus 30,000 feet in the air!”

Some people loved it?

A lot of people were not so keen…