by Ollie McAninch
in Travel News 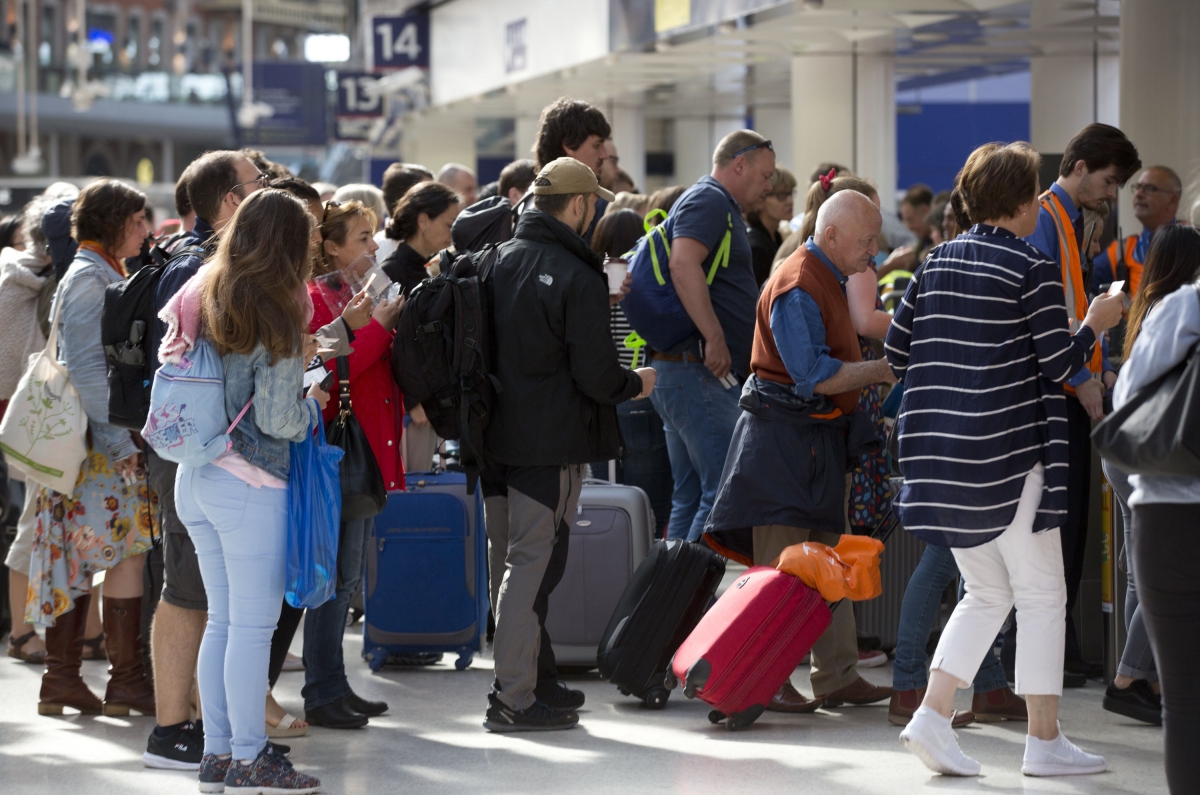 A train arriving at Manchester Oxford Road station was the most overcrowded in England and Wales last autumn, new figures show.

There were twice as many passengers as seats when the TransPennine Express service pulled into the city centre station at 8.24am, Department for Transport (DfT) data shows.

Some 403 people squeezed into four carriages containing just 191 seats on the 4.22am service from Glasgow Central to Manchester Airport.

The DfT said overcrowding on the service is “likely to have reduced” since May as it is no longer able to call at Wigan because of new timetables.

Passengers in the North have suffered major disruption on a number of Northern and TransPennine Express routes since train schedules were changed.

A service from Manchester Airport to Edinburgh was the second most overcrowded after calling at Manchester Oxford Road at 4.19pm.

Just 191 seats were provided for the 387 passengers on the train.

The rest of the DfT’s top 10 overcrowded list consisted of London commuter trains.

This included services such as:

– 6.57am Brighton to Bedford (Thameslink)

Almost 170,000 passengers are forced to stand during their morning commute in 14 cities – equivalent to one in five people – the DfT figures show.

This includes more than a third (36%) of passengers travelling to London Blackfriars.

Overcrowding in the morning peak outside London rose amid an increase in demand, but fell in the capital as passenger numbers dropped.

Steve Chambers of the Campaign for Better Transport said “we desperately need to expand the network” and called for new carriages, lines and stations to be opened.

Robert Nisbet, regional director at the Rail Delivery Group – which represents the rail industry, said there is a “long term plan” to add 6,400 extra services a week and 7,000 new carriages, by the early 2020s.

A DfT spokeswoman said train companies are addressing overcrowding “as a priority”.