"We don't need #HS2. It's 100% the Emperor's New Clothes syndrome. We're investing in old technology, the need is outdated." 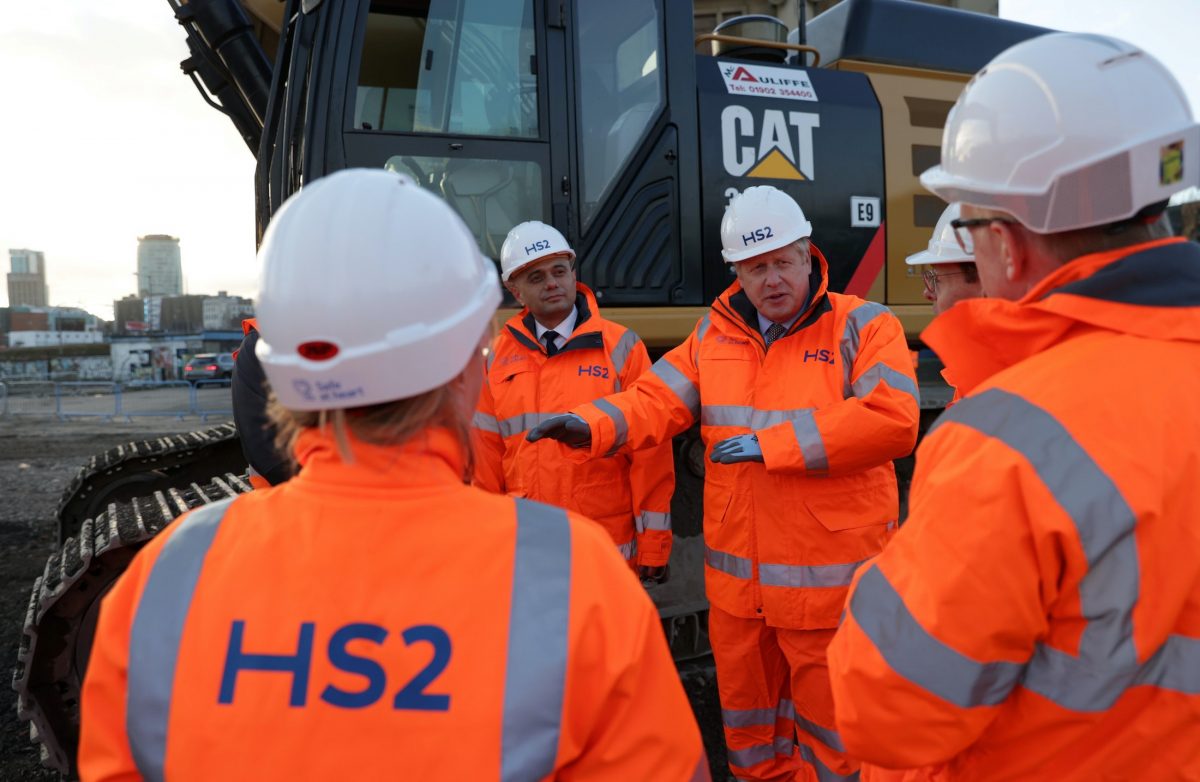 The costs of troubled HS2 have gone up again. It comes as businessman Theo Paphitis said: ‘We don’t need #HS2. It’s 100% the Emperor’s New Clothes syndrome. We’re investing in old technology, the need is outdated.”

New concerns over the cost of HS2 have been identified just six months after its budget was increased.

HS2 Ltd, the Government-owned firm developing the high-speed railway, reported that two components of Phase One between London and Birmingham could cost a total of £800 million more than planned.

In a written statement to Parliament, HS2 Minister Andrew Stephenson said half of this figure is due to preparation of the route for construction involving “more significant challenges than anticipated”.

This includes the need to remove more asbestos than expected.

Another “significant cost pressure” worth £400 million has also been identified during the development of designs for Euston station.

Mr Stephenson warned that further investigation is being carried out which “could identify further pressure”.

A spokesman for the Department for Transport said HS2 Ltd is still expected to deliver Phase One at the “target cost” of £40.3 billion.

The “funding envelope” for Phase One is £44.6 billion, which includes a contingency of £4.3 billion retained by the Government.

The DfT spokesman added: “As construction continues, this Government remains relentlessly focused on controlling costs, to ensure this ambitious new railway delivers its wealth of benefits at value for money for the taxpayer.”

Boris Johnson decided to proceed with HS2 in February despite fears over its cost, schedule and impact on the environment.

In April, a full business case was approved with an increased budget and revised delivery date.

Related: ‘Swampy’ continues protesting up tree against HS2 as Leeds extension ‘will probably not now go ahead’