German-based Arriva was due to run Northern until March 2025. 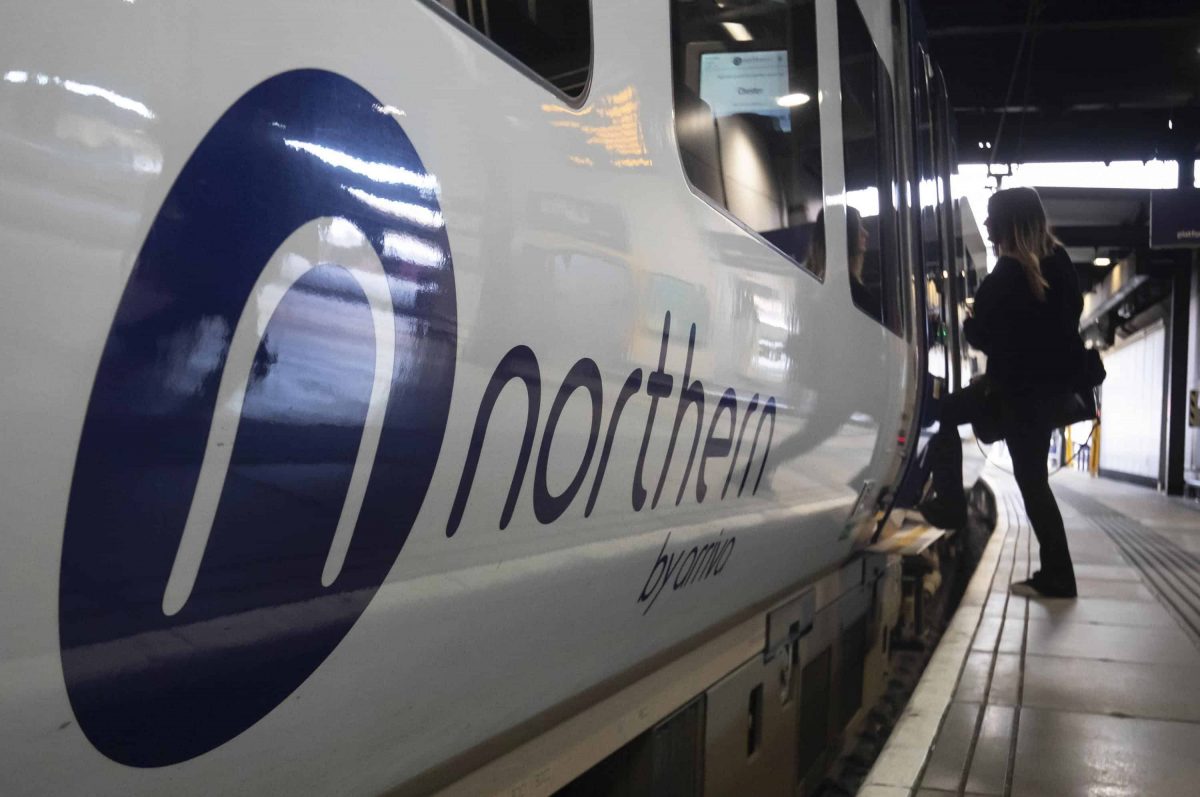 Rail services on routes operated by Northern are to be brought under public control.

The Department for Transport will shortly announce that it is putting the Government-controlled Operator of Last Resort (OLR) in charge of running services.

The chaotic introduction of new timetables in May 2018 saw hundreds of Northern trains a day cancelled.

Punctuality and reliability problems continue to blight the network.

German-based Arriva was due to run Northern until March 2025.