Piran Ditta Khan has appeared in court in Islamabad for a second hearing over an extradition request from the UK. 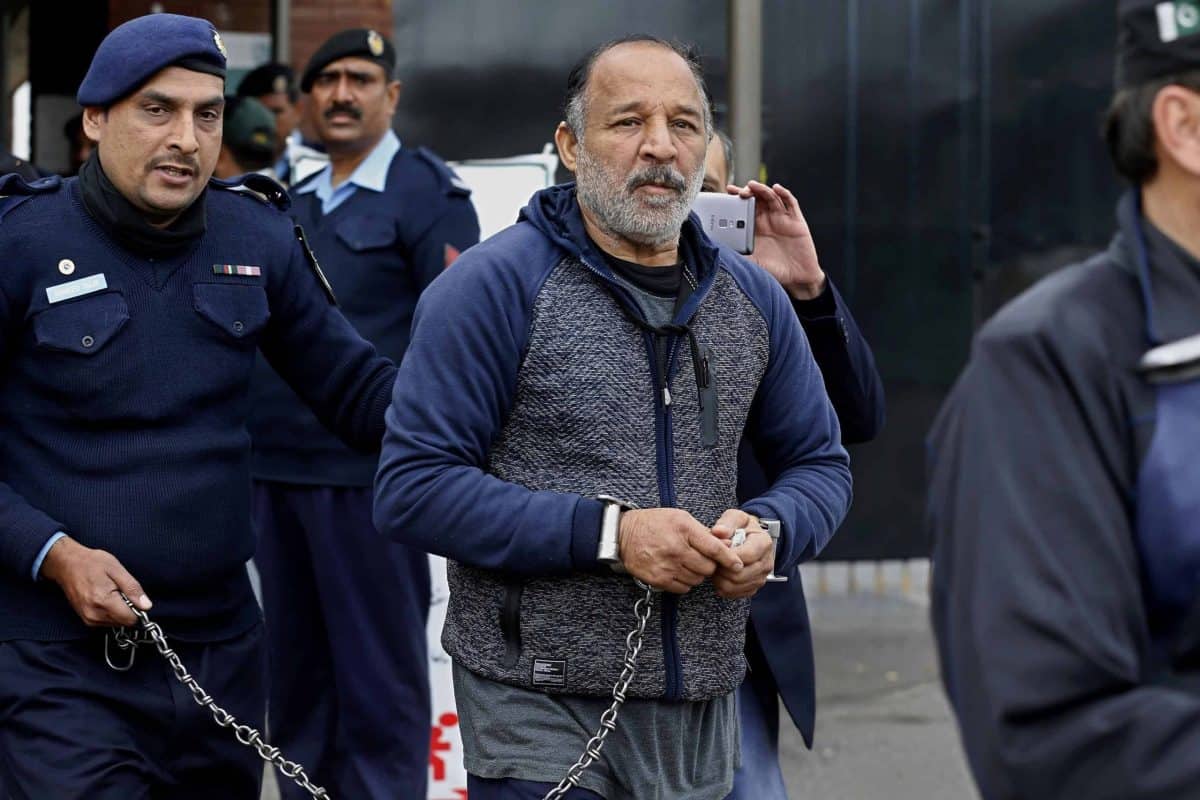 A Pakistani man arrested earlier this month in Islamabad in connection with the 2005 killing of a female police officer in the UK does not want to be extradited and has asked to be tried in his home country.

The 71-year-old suspect, Piran Ditta Khan, appeared before a court in Islamabad for a second hearing over the UK’s extradition request.

His arrest was the result of close co-operation between Pakistani authorities and British detectives, police said.

His lawyer, Raja Ghaneem Aabar, said the court is expected to review Pakistani investigations into the case before considering a final decision on the UK’s extradition request.

The next hearing is due within 10 days, he added.

Khan refused to answer questions by reporters as to whether he was involved in the fatal shooting of police officer Sharon Beshenivsky, a 38-year-old mother-of-three killed outside a travel agency in Bradford while responding to an armed robbery call.

After the killing, six men were arrested in Britain but Khan, who was suspected of being the armed gang’s organiser, had fled abroad.

In 2016, police in Britain issued a fresh appeal for Khan, who remained at large despite a reward of £20,000 for information leading to his arrest.

Mr Aabar said Khan has maintained his innocence during the investigation in Pakistan and that he would fight to prove his client’s innocence.

He added that he believed Khan was falsely implicated in the case.

“Pakistani investigators are yet to complete their report into the 2005 crime that was committed in Britain,” he said.

“My client is suspected of links to that offence and he wants to be tried in Pakistan as he is a Pakistani citizen.

“His trial should be held in Pakistan. My client can respond to any questions from British police via video link.”