John McDonnell and Richard Burgon have both thrown their weight behind the shadow business secretary. 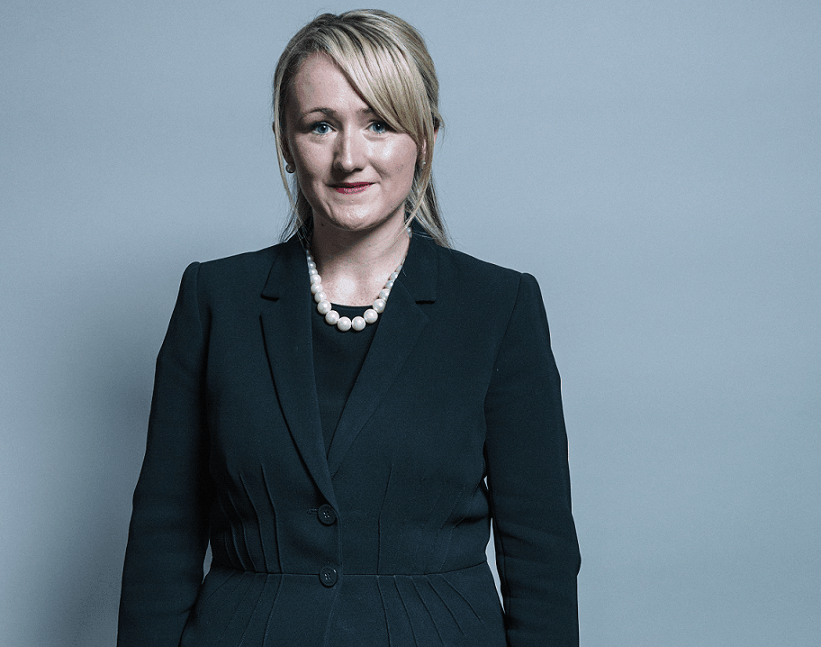 Rebecca Long-Bailey has been installed as the favourite to take over as Labour leader when Jeremy Corbyn steps down.

John McDonnell, the shadow chancellor, and Richard Burgon, the shadow justice secretary, have both thrown their weight behind the shadow business secretary, who is a long-term ally of the Corbynista faction of the party.

But she will be up against a large field of mostly female contenders – including Lisa Nandy, Jess Phillips, Angela Rayner, Yvette Cooper and Emily Thornberry – who are also mulling whether to throw their hats into the ring.

Time to try something different

All have wildly different assessments of what went wrong for the party.

Nandy told Marr this weekend that it is “undoubtedly true” that Mr Corbyn is to blame for the devastating defeat, but said it was not a rejection of the ideas in the Labour manifesto.

Corbyn-critic Phillips, on the other hand, wrote a column in The Observer saying Labour was facing an “existential problem” that working-class voters do not believe the party is “better than the Tories”.

“It’s time to try something different,” she wrote. “The truth is, there are corners of our party that have become too intolerant of challenge and debate.”

Betfair Exchange installed Long-Bailey as favourite to win the leadership contest at 9/5, with Nandy priced as 4/1.

Keir Starmer has dropped to 7/1 after being an early favourite for the job, with Angela Rayner priced at 8/1.

Betfair Exchange spokesperson, Katie Baylis said: “With the Election decided and a new Labour leader on the horizon, it’s Rebecca Long-Bailey who has been heavily backed by punters on Betfair Exchange over the weekend to take over the job.

“She’s now 9/5 from 9/2 on Friday to take over, leapfrogging previous favourite Keir Starmer who is 7/1 from 13/5 after the Election result and he now sits behind Lisa Nandy who is the 4/1 second favourite.

“With talk that Labour are favouring a female leader from outside of London it’s no surprise to see Angela Rayner next in the betting at 9/1, followed by Jess Phillips at 14/1 and with Jeremy Corbyn now odds-on to go early next year, there is sure to be a lot of jostling within Labour party ranks in the coming weeks.”