Transport Secretary Grant Shapps told MPs that the Department for Transport must try to save the aviation sector. 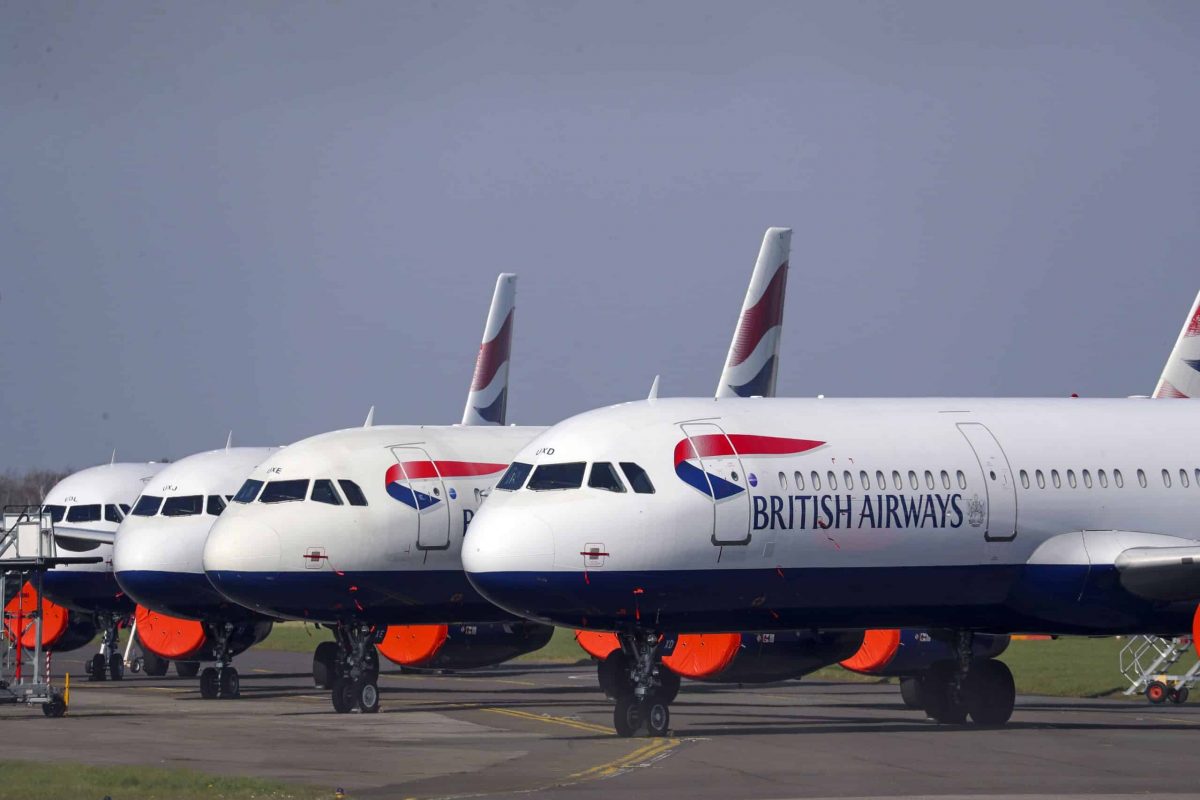 The Government could buy into UK airlines struggling due to the collapse in demand for air travel, Transport Secretary Grant Shapps has indicated.

Mr Shapps told MPs that nothing had been ruled out in the response to the coronavirus outbreak, according to a summary of a Transport Select Committee hearing published on Friday.

During the session, which was held in private over Skype, Labour MP Ruth Cadbury asked the Cabinet minister whether the Government would consider taking a stake in UK airlines that faced collapse.

The description of Mr Shapps’s response states: “The Secretary of State said that everything was on the table.

“The department had to try to save the aviation sector and to protect the consumer and the taxpayer.

“It was important to save companies that should survive in normal times.”

Mr Shapps went on to say that the Government’s offer to pay 80% of the salary for staff kept on by their employer would be important for airlines and airports.

He added it was vital that shareholders were “part of the solution” for saving companies.

Chancellor Rishi Sunak told the aviation industry earlier this week that he will not create a specific support package for it, but the Government is prepared to enter into negotiations with individual firms once they had “exhausted other options” such as raising cash from existing investors.

Virgin Atlantic had previously urged the Government to offer carriers emergency credit facilities worth up to £7.5 billion.

Airlines have suspended the majority of their flights due to demand plummeting and countries around the world introducing travel restrictions in a bid to slow the spread of coronavirus.

Gatwick Airport announced on Friday it will significantly scale back its operations next week.

From April 1, the West Sussex airport will close one of its two terminals, and its runway will only be open for scheduled flights between 2pm and 10pm.

The measures will be in place for a minimum of one month.

The airport’s chief executive Stewart Wingate said: “Gatwick is a resilient but also responsible business and during these extraordinary times we need to take unprecedented measures to protect the health and wellbeing of our staff and passengers, while also shielding the business from the impact of coronavirus.”

Its runway will remain available for emergency landings and diversions outside the new opening hours.

London City Airport closed its runway to all commercial and private flights on Wednesday.

From next week, Southend Airport will only open on Tuesdays, Thursdays and Sundays between 4.30pm and 9.30pm.