A healthcare worker is among the people who have fallen victim to people coughing on them while claiming to be infected. 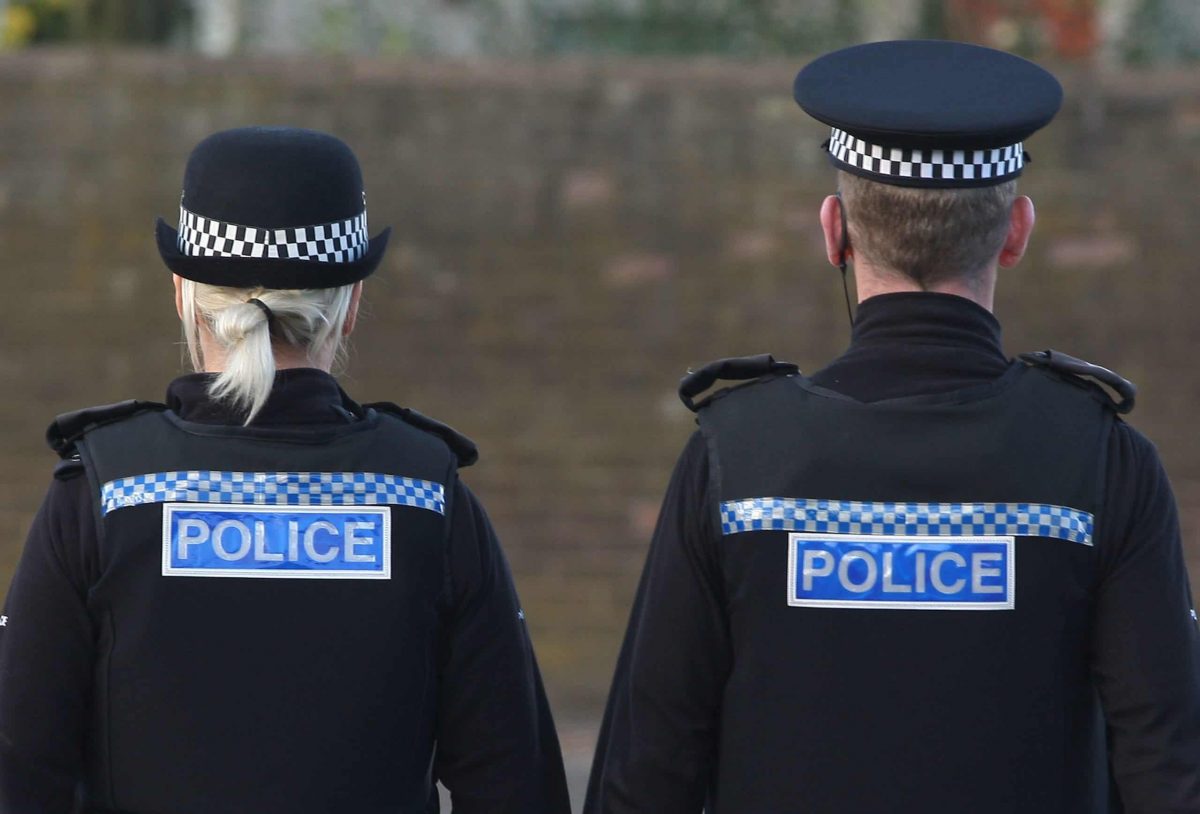 Police have warned they will take “robust action” against anyone who coughs on people while claiming to have coronavirus to frighten them.

Officers said they are aware of a number of incidents where people have deliberately coughed, or threatened to cough, on elderly or vulnerable people after suggesting they are infected with Covid-19.

The victims included a healthcare worker who was coughed on by a teenager who waved her over as she drove home from work in Aberdeenshire on Friday.

When she stopped the car he moved towards her and coughed directly in her face, telling her that she would now get coronavirus before running off into the woods laughing.

Police Scotland said coughing on people was not a “harmless prank” and is extremely upsetting for victims.

They warned such behaviour would not be tolerated.

Chief Superintendent David Duncan, of the Safer Communities Division, said: “These are difficult times and we all need to look out for others and do what we can to keep our communities as safe as possible.

“We’ve become aware of a number of incidents where people have suggested they are infected with coronavirus and deliberately coughed, or threatened to cough, on elderly or vulnerable people.

“This is not a harmless prank – this is extremely upsetting to victims and causes fear and increased anxiety at an already stressful time.

“We will not tolerate this kind of behaviour and we will take robust action against anyone threatening other people in this way.”

Police are appealing for information about the incident in Aberdeenshire which happened on the road from Inchmarlo Golf Course to Brathens Wood at around 1.40pm on Friday.

The suspect is described as aged between 13 and 16-years-old, of slim build, about 5ft 6ins tall and with a local accent.

He was wearing a light grey hoodie, a black jacket and black or dark blue joggers.

It is believed he ran off to join a group of other youths in the wood.

Police are treating the incident as assault.

Sergeant Garry Garrow, of Banchory Police Station, said: “This kind of behaviour is totally unacceptable and will not be tolerated. It left the woman distressed and fearful.

“I am appealing to anyone who saw what happened to get in touch, particularly if they saw this youth before or after the assault, or know who he is.

“I would also ask parents to remind their children that this kind of behaviour is more than just a prank, it can cause genuine fear and increased anxiety in the current climate.

“Officers will not tolerate anyone behaving like this and take robust action to find those responsible.”

Anyone with information that can assist with inquiries is asked to call Police Scotland on 101, quoting incident 1661 of Friday, March  27, or call Crimestoppers on 0800 555 111 where anonymity can be maintained.