TfL has lost between £500 million and £750 million in passenger revenue due to the delays. 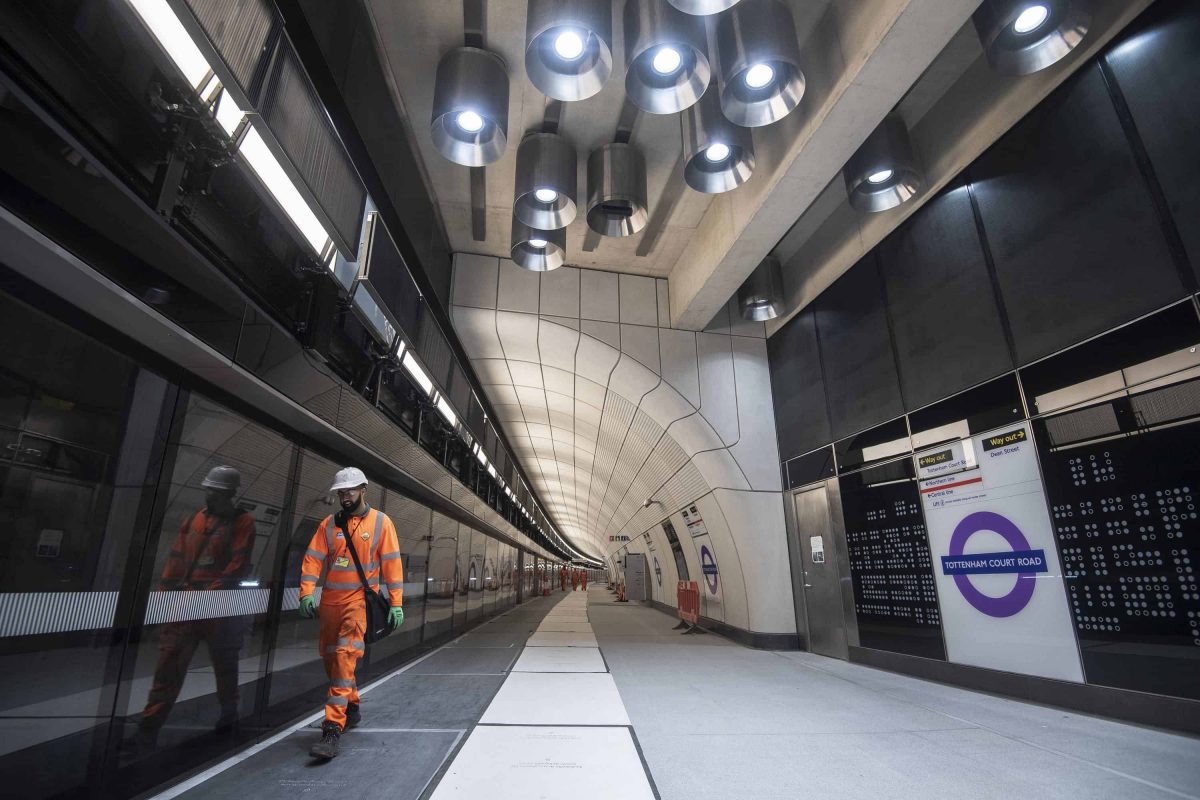 The heavily delayed Crossrail is now expected to open in autumn 2021, according to the outgoing commissioner of Transport for London.

The troubled Berkshire to Essex via central London railway was originally expected to open in December 2018, however repeated delays have pushed the project back.

Addressing the London Assembly Budget and Performance Committee on Monday, TfL commissioner Mike Brown confirmed services on the line will not start until at least September 2021.

Mr Brown said: “What we’ve looked at is a delay to the later stages of 2021 in terms of our business planning assumption.

“The assumption we’ve made is, I suppose, at the pessimistic end, but it’s at the pragmatic end and you would expect us to take that approach.”

Mr Brown, who has been the commissioner of TfL since 2015, clarified that Europe’s largest transport scheme is expected to open between September and December next year.

He added: “These dates are indicative from a business planning perspective, they’re not what the plans of the supply chain or of the Crossrail team, which is to bring it forward to the earliest possible date.”

He also warned there remains a risk of unexpected delays on the railway, which will be called the Elizabeth Line when it opens.

TfL has lost between £500 million and £750 million in passenger revenue due to the delays.

Mr Brown confirmed that the latest injection of between £400 million and £650 million into the project, announced in November, would be the last amount of money needed.

An update from the Crossrail board with a more detailed timeline is expected on Thursday.

The first part of the railway to open will be the central section, with Elizabeth Line trains running between Paddington and Abbey Wood via central London.

All stations on this section are expected to be in operation on the opening day, except for Bond Street, which is delayed because of “design and delivery challenges”.

Full services from Reading and Heathrow in the west to Abbey Wood and Shenfield in the east will then commence “as soon as possible”, according to Crossrail Ltd.

A TfL spokesperson said: “The Crossrail team continues to make progress completing the railway and is moving forward with the complex testing of the signalling and train systems so that the railway can be handed over safely and reliably for passenger service. As Crossrail Ltd previously announced, the Elizabeth line will open as soon as practically possible in 2021.

“As part of our annual business planning process, we have made some prudent assumptions including that the central section of the railway could open in autumn 2021, but continue to support Crossrail Ltd in delivering the railway as soon as possible. Crossrail Ltd continue to refine their delivery schedule and will provide an update in the coming weeks.”