The airline, which employs 42,000 people, has suffered from the global collapse in passenger numbers caused by the coronavirus pandemic. 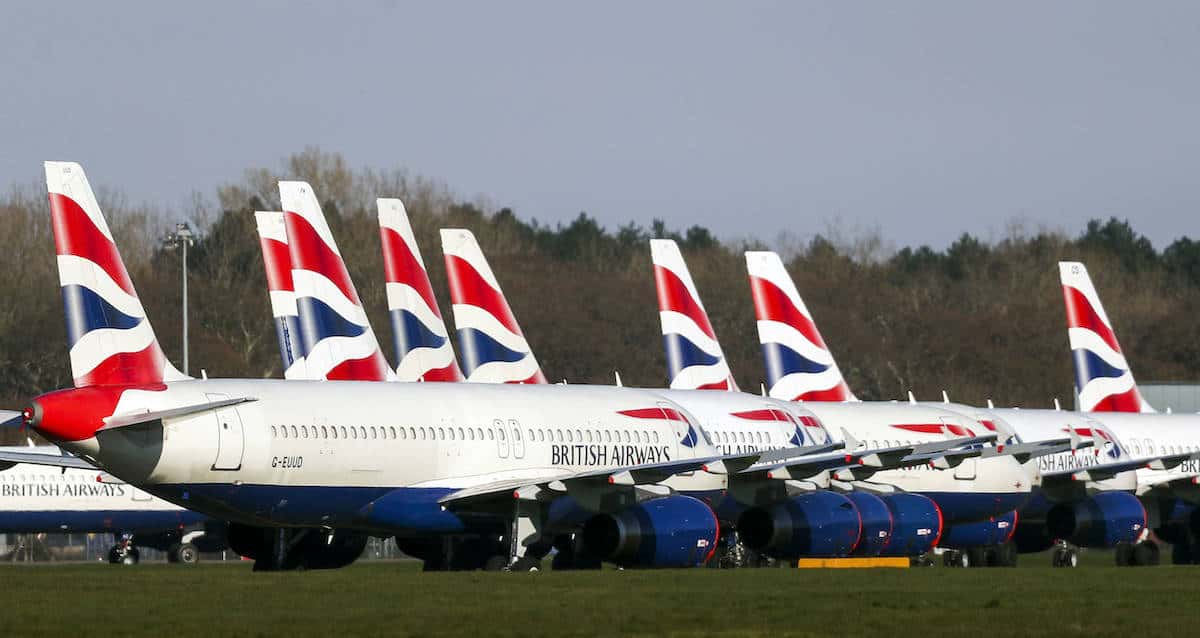 British Airways is set to make up to 12,000 workers redundant, parent company IAG has announced.

The airline, which employs 42,000 people, has suffered from the global collapse in passenger numbers caused by the coronavirus pandemic.

IAG said BA will consult on a “restructuring and redundancy programme” as it is expected to take “several years” until demand for air travel returns to 2019 levels.

It added: “The proposals remain subject to consultation but it is likely that they will affect most of British Airways’ employees and may result in the redundancy of up to 12,000 of them.”

In a letter to staff, BA chief executive Alex Cruz wrote: “In the last few weeks, the outlook for the aviation industry has worsened further and we must take action now.

“We are a strong, well-managed business that has faced into, and overcome, many crises in our hundred-year history.

“We must overcome this crisis ourselves, too.

“There is no Government bailout standing by for BA and we cannot expect the taxpayer to offset salaries indefinitely.”

He went on: “We will see some airlines go out of business.”

IAG did not provide a breakdown of how many people in each role could be made redundant.

Brian Strutton, general secretary of pilots’ union Balpa, said: “BA pilots and all staff are devastated by the announcement of up to 12,000 possible job losses in British Airways.

“This has come as a bolt out of the blue from an airline that said it was wealthy enough to weather the Covid storm and declined any Government support.

“Balpa does not accept that a case has been made for these job losses and we will be fighting to save every single one.”

IAG announced the planned job cuts as it revealed that revenues plunged 13% to 4.6 billion euros (£4 billion) in the first three months of 2020 after the pandemic hit capacity.

It said profits were hit hard by a 1.3 billion (£1.1 billion) charge for the year after over-hedging on fuel and foreign currency.

Airlines around the world face a struggle to survive due to the pandemic.

It emerged on Monday that most of Norwegian’s aircraft will remain grounded for a year.