Multiple reports say she has been cleared of breaching the ministerial code. 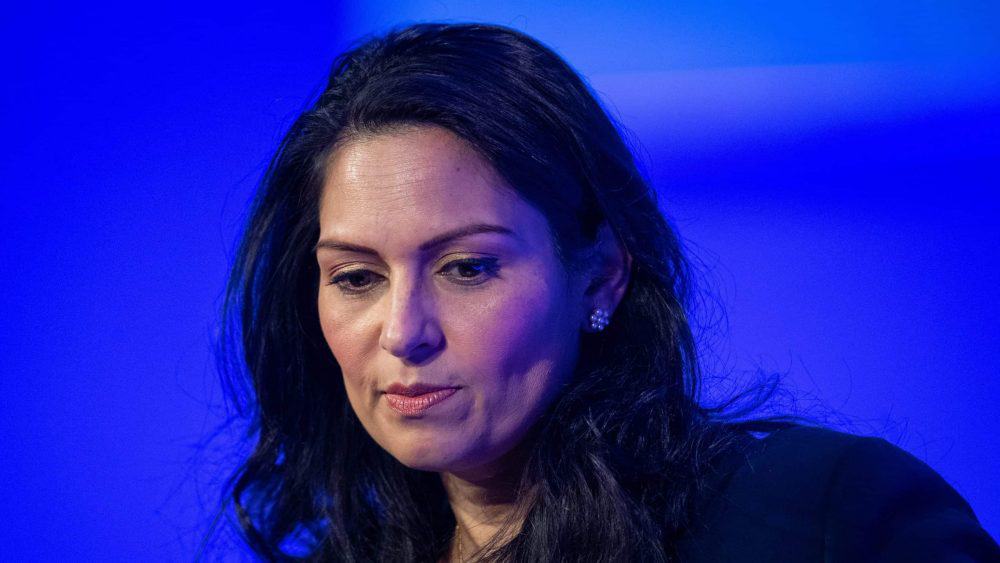 The inquiry into allegations that Home Secretary Priti Patel bullied officials must be made public “as soon as possible”, Labour has demanded.

A Cabinet Office investigation was launched over claims that she belittled colleagues and clashed with senior officials in three different departments.

There has been no official comment on whether the inquiry has concluded, but multiple reports say she has been cleared of breaching the ministerial code.

Cabinet Office minister Michael Gove was written to by his opposite number at Labour, Rachel Reeves, and shadow home secretary Nick Thomas-Symonds, calling for transparency.

“At a time when additional powers are being assumed by the Government, the imperative that the public are completely assured of the conduct of senior ministers is even greater,” they wrote.

“As a result, we are calling on you to ensure that the findings of the inquiry are published as soon as possible. Parliament should also be updated this week about the progress of the inquiry and the timing of its completion.”

Labour said the letter was sent last week and that no response has been received.

Ms Patel will still face legal action by the former top civil servant in her department, Sir Philip Rutnam, who is claiming “constructive dismissal” at an employment tribunal.

Sir Philip, who was the Home Office’s permanent secretary, quit earlier this year accusing Ms Patel of a “vicious and orchestrated briefing campaign” against him.

Ms Patel expressed concern at the “false” claims and allies described her as a “demanding” boss but not a bully.

Dave Penman, who is supporting Sir Philip as general secretary of the FDA civil servants’ union, raised his concerns over reports that the Cabinet Office investigation had quietly concluded.

“It tells you everything that is wrong with the ministerial code that a process which is decided in secret by the PM who already pledged allegiance to the minister, is leaked the evening before the Home Secretary is due to appear before a select committee,” he said.

Meanwhile, Ms Patel is due to appear before MPs on the Commons Home Affairs Committee on Wednesday morning, where she will be questioned about her department’s response to the coronavirus outbreak.