A leaked document claims there are no ‘shovel-ready’ alternative schemes to raise capacity on the existing railway. 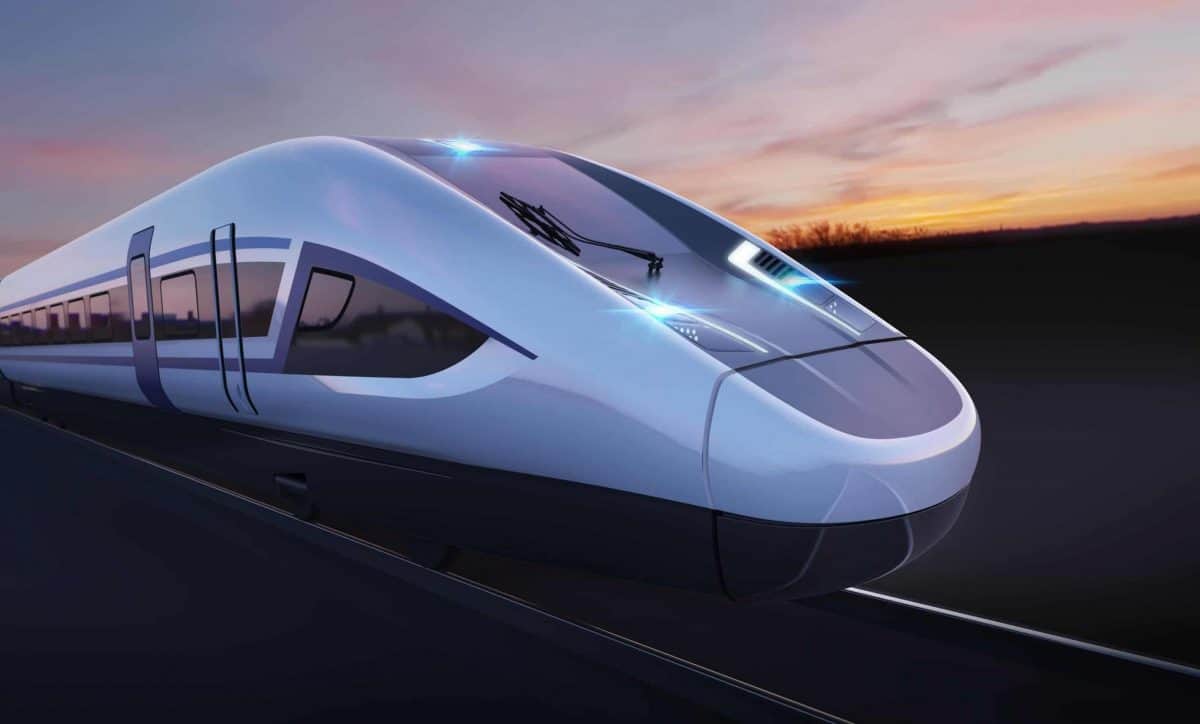 HS2 should continue to be built in full despite costs soaring to £88 billion, a review of the scheme has reportedly indicated.

A leaked early draft of the report seen by The Times stated that the high-speed railway could boost cities in the North and Midlands more than London due to better connections on intercity routes.

It also claimed there are no “shovel-ready” alternative schemes to raise capacity on the existing railway, and “large ticket price rises” will be needed to discourage peak-time travel unless it is built.

But the review, led by former HS2 Ltd chairman Douglas Oakervee, warned that the project’s latest cost estimate of £88 billion is expected to increase further.

The review calculated that rising costs have slashed the estimated benefit to taxpayers for every £1 spent from £2.30 in 2017 to as little as £1.30 this year, The Times reported.

Mr Oakervee also found that the procurement strategy for Phase 1 has been a failure due to inflated prices.

The review was launched by Prime Minister Boris Johnson in August.

It was due to be completed this autumn, but the deadline was delayed amid the General Election.

Once it has been finalised, the report will be delivered to the new government.

Phase 1 of HS2 is planned to run between London and Birmingham.

It was initially planned to launch in 2026, but a recent report by HS2 Ltd stated that this could be pushed back until 2031.

Current designs involve a second Y-shaped phase launching in two stages: Phase 2a from the West Midlands to Crewe followed by phase 2b from Crewe to Manchester, and Birmingham to Leeds.