"People clearly miss travel and the experience of flying. If the demand is there, we'll definitely look at doing more of these scenic flights while we all wait for borders to open." 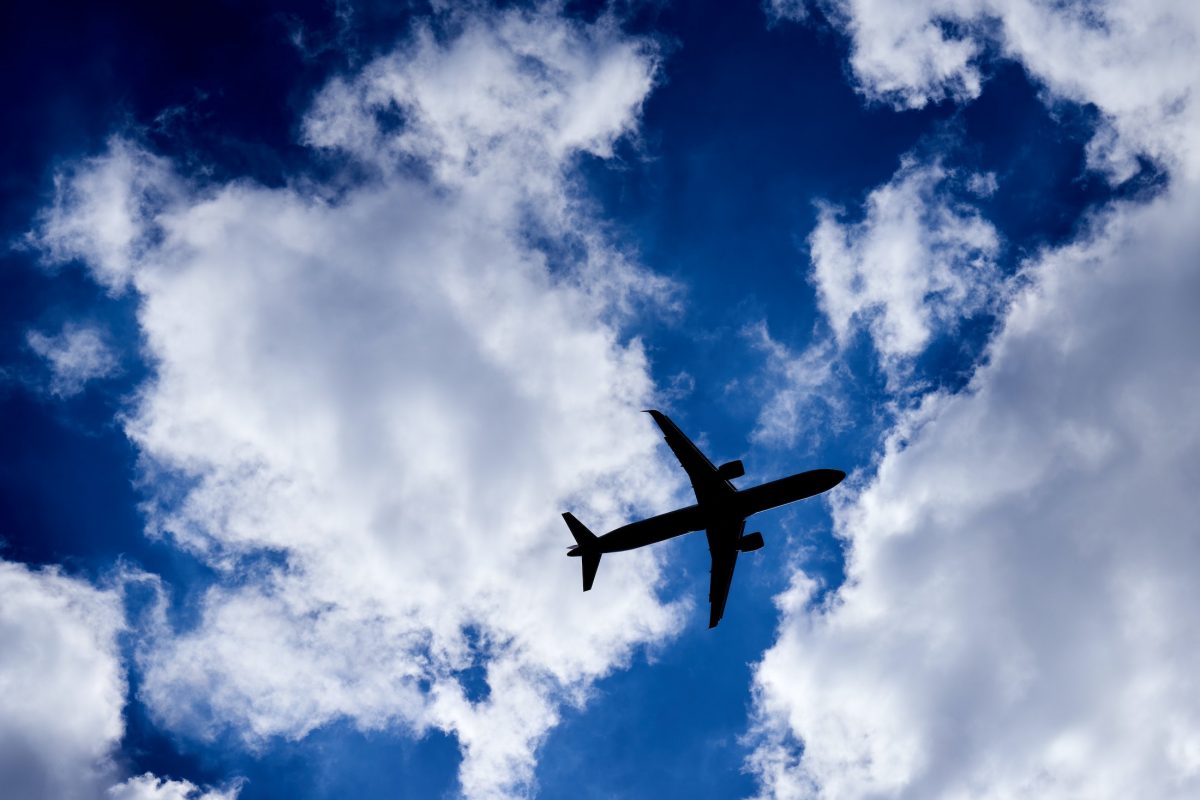 This isn’t going to help the environment but an airline offered a flight to nowhere that sold out in record time. In the face of travel restrictions due to the pandemic, they came up with this idea. Many will see this flight as pointless and a waste of time, money and increase in carbon emissions.

The flight will take in Ayers Rock and the Great Barrier Reef, all while staying within the their pandemic travel restrictions.

A spokesperson for Qantas said: “It’s probably the fastest-selling flight in Qantas history. People clearly miss travel and the experience of flying. If the demand is there, we’ll definitely look at doing more of these scenic flights while we all wait for borders to open.”

Rio Tinto, the world’s second-largest mining company, said in a statement Mr Jacques would step down “by mutual agreement” with the company’s board, as would iron ore head Chris Salisbury and corporate affairs chief Simone Niven.

The company said Mr Jacques, who became CEO in 2016, would remain in his role until March 31 or the appointment of his replacement – whichever came first – after “significant stakeholders” had expressed concern over “executive accountability for the failings identified”.

The move comes after Rio Tinto blew up the rock shelters, at Juukan Gorge in the iron ore-rich Pilbara region, in May.

It also marks a step up after the board’s earlier disciplinary measures over the incident, in which the three executives’ short-term bonuses were cut. Several prominent investors in the company complained those measures were inadequate.

Rio Tinto was said to have been aware of their importance for several years, yet still took the decision to destroy them in the quest for iron ore.