"He was being obstinate and aggressive and kept talking about his rights under UK law, even though he wasn’t in the UK." 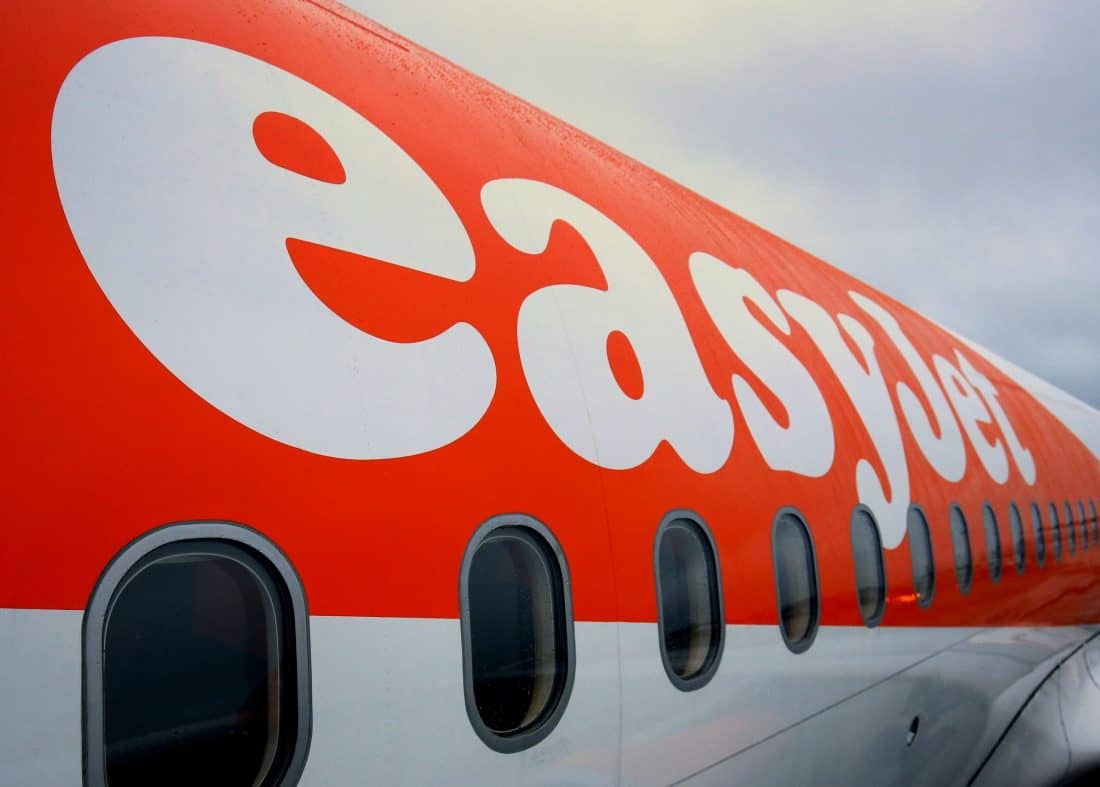 Police boarded a plane after a passenger refused to wear a mask – resulting in delays of nearly an hour.

The easyJet flight from Jersey to Gatwick, with 170 other passengers onboard, was held up as cabin crew, the pilot and then police officers all spoke to the man who was refusing to comply with Covid-19 measures.

One witness said the passenger persistently refused to put on a mask in line with easyJet’s policy, which mirrors the standard set by the European Union Aviation Safety Agency.

They said: “He was being obstinate and aggressive and kept talking about his rights under UK law, even though he wasn’t in the UK.

“The cabin crew didn’t have any luck in changing his mind, but eventually he agreed having been spoken to by the captain – he said he was emailing the airline to say he was acting “under duress”.

“Other passengers were getting really fed up with what was happening, and cabin crew were trying to calm people down in order to prevent things escalating.”

Police were called to the speak with the man man to “ensure his compliance.”

Despite being ready to take off ahead of the scheduled 7pm departure on Monday night, the flight from Jersey Airport eventually left at 7.43pm.

easyJet said: “Police attended flight EZY896 due to a passenger behaving disruptively on departure and refusing to wear their face mask. The passenger agreed to wear their mask onboard in line with safety requirements and so was permitted to travel.

“In line with EASA guidelines, all passengers are required to wear a face mask during boarding and onboard and we are informing all customers of this requirement ahead of travel.’

Jersey Airport said that the passenger concerned had worn a mask earlier while moving through the departures area.

A spokesman said: “The safety and wellbeing of our staff, business partners and airport/harbour users remains our top priority.

“We continue to follow government guidelines relating to coronavirus. Masks or face shields must be worn at all times unless passengers have medical exemptions.

“Transport providers also require face coverings to be worn onboard, and failure to do so could result in a passenger being refused travel.”