“These revelations are completely outrageous and the British people will rightly be furious." 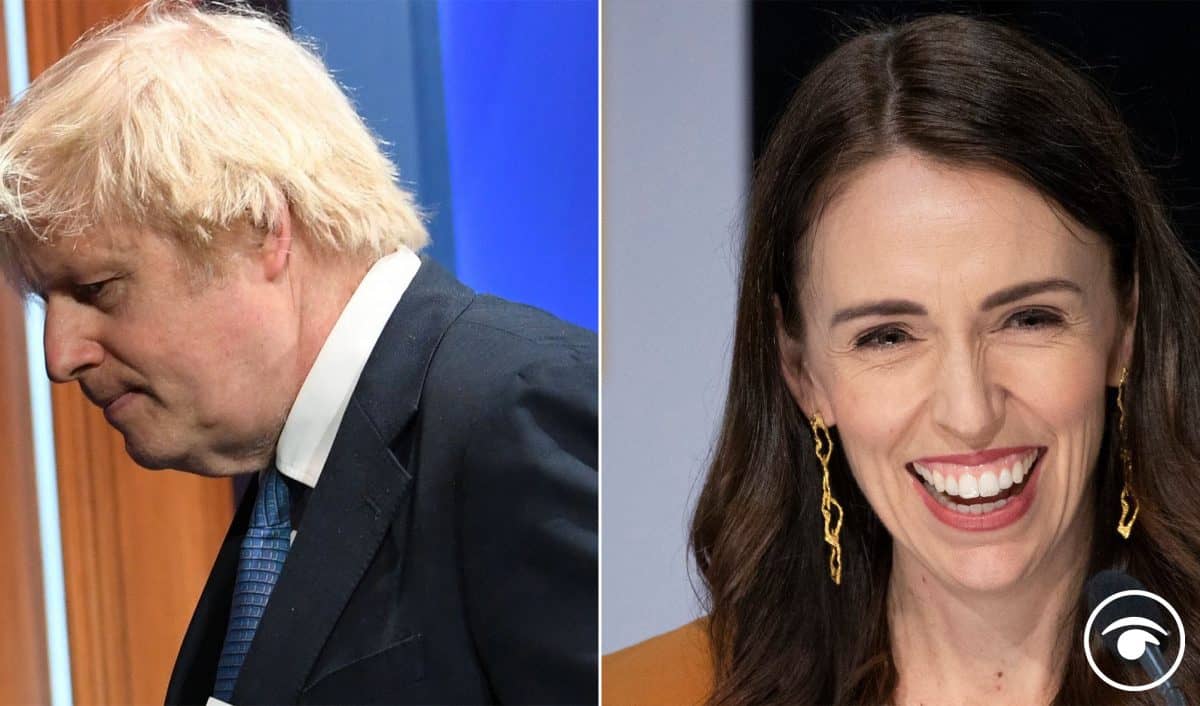 New Zealand has announced it will open a long-anticipated travel bubble with Australia on April 19 now that both countries have been successful in stamping out the spread of coronavirus.

It comes after a Times investigation of the roughly 20,000 people arriving in Britain every day found about 40 per cent, or 8,000, are tourists, despite official assurances that the country’s borders remain closed.

Nick Thomas-Symonds, the shadow home secretary, said: “These revelations are completely outrageous and the British people will rightly be furious . . . [The government] must act now on Labour’s call for a comprehensive hotel quarantine system.”

One member of Border Force staff added that there are “hundreds upon hundreds” of arrivals up and down the UK every day from people who are “basically coming here on a two-week holiday”.

Meanwhile, the start of quarantine-free travel between Australia and New Zealand will come as a relief to families who have been separated by the pandemic as well as to struggling tourist operators.

New Zealand Prime Minister Jacinda Ardern said health officials believe the risk of the virus being transmitted from Australia is low and that travel is now safe.

“The bubble will give our economic recovery a boost and represents a world-leading arrangement of safely opening up international travel while continuing to pursue a strategy of elimination and keeping the virus out,” Ms Ardern said.

Australia had previously allowed New Zealanders to arrive without going into quarantine but New Zealand had taken a more cautious approach, requiring travellers from Australia to spend two weeks in quarantine upon arrival.

Both countries have managed to keep out the virus by putting up barriers to the outside world, including strict quarantine requirements for travellers from countries where the virus is rampant.

The announcement comes ahead of the New Zealand ski season and was welcome news for many tourist towns, including the ski resort of Queenstown.

Mal Price, co-owner of The Cow restaurant in Queenstown, said the number of customers was down by about 80% this year.

“Hallelujah. Business will be back,” he said.

“Every business will have hope now that they can survive. It really has been dire.”

The Cow is among the oldest eateries in the region after opening its doors more than 40 years ago.

Mr Price said he had survived by no longer offering lunches most weekdays and reducing staff numbers and hours.

He said there were thousands of Australians who owned holiday homes in the area who were desperate to visit after missing the ski season last year.

Australian Prime Minister Scott Morrison told reporters it was an important first step for Australia as the nation slowly begins returning to normal.

“The fact that we can now combine again will mean jobs, it will mean people reunited, it will mean many opportunities as those normal relations are restored between Australia and New Zealand,” he said.

Mr Morrison is expected to travel soon to New Zealand to meet with Ms Ardern.

Ms Ardern cautioned that the travel bubble comes with a warning: Flyer beware.

“People will need to plan for the possibility of having travel disrupted if there is an outbreak,” she said.

That means travellers could temporarily be stranded in either country or be required to quarantine.

Although the bubble will open up spaces at New Zealand quarantine facilities, the country is not planning to increase the number of travellers it accepts from other nations as it continues its cautious approach to the virus.

And Ms Ardern said that New Zealand is not currently considering travel bubbles with any other countries, aside from the tiny Pacific nations of the Cook Islands and Niue, both of which have strong constitutional ties with New Zealand.

Air New Zealand chief executive Greg Foran, who started last year just as the pandemic was hitting after serving five years as Walmart’s CEO, said he was looking forward to meeting some of his new grandchildren.

“I’ll certainly be digging out my passport for the first time since I joined the airline to head across the ditch to see my family,” he said.