The government tells us the borders are closed - but one traveller from Peru managed to enter after stating the reason for their trip was to "visit Big Ben". 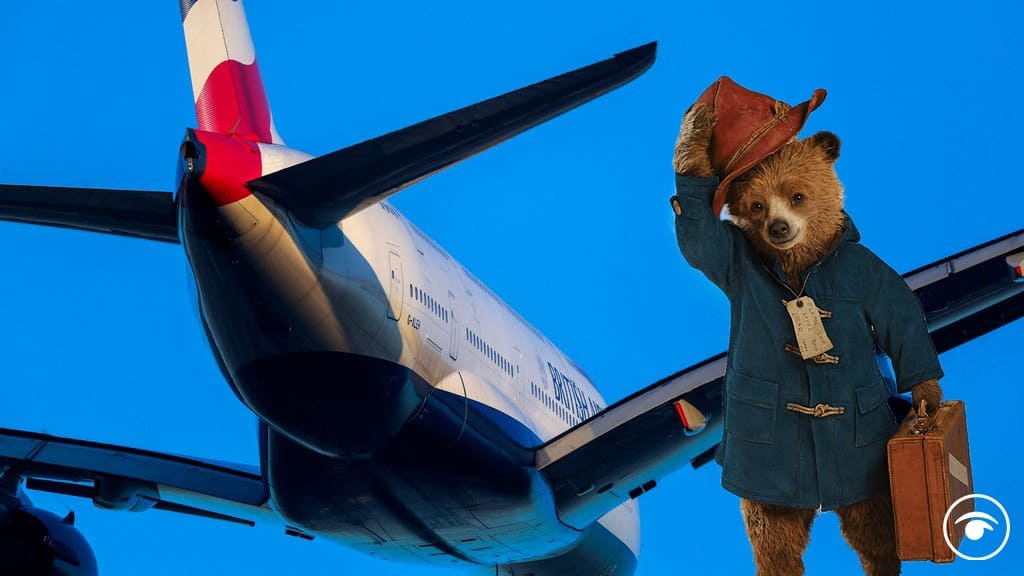 A tourist from Peru who stated on their visa form the reason for their trip was to “visit Big Ben” is one of thousands still entering the UK on a daily basis – despite official assurances that the country’s borders remain closed.

According to a Times investigation of the roughly 20,000 people arriving in Britain every day about 40 per cent, or 8,000, are tourists.

Figures compiled by Border Force staff show that at Gatwick and the Eurostar terminals, as many as 80 to 90 per cent of arrivals are tourists. In contrast, the proportion of tourists among arrivals at Heathrow is estimated to be about 20 to 30 per cent.

Nick Thomas-Symonds, the shadow home secretary, said: “These revelations are completely outrageous and the British people will rightly be furious . . . [The government] must act now on Labour’s call for a comprehensive hotel quarantine system.”

One member of Border Force staff added that there are “hundreds upon hundreds” of arrivals up and down the UK every day from people who are “basically coming here on a two-week holiday”.

My capacity for being shocked by the continuing absence of clarity & leadership diminishes with every passing week… but this is incredible. https://t.co/KUbhYBrs8k

Foreign holidays ‘for people who can afford it’

Meanwhile, the boss of easyJet has hit out at government plans that require holidaymakers returning from low-risk countries to pay for two coronavirus tests, saying it will only reopen international travel “for people who can afford it”.

On Monday, the Government unveiled the outline of a traffic light system for enabling overseas leisure travel to resume as part of the easing of coronavirus restrictions.

Assessments will be based on a range of factors, including the proportion of a country’s population which has been vaccinated, rates of infection, emerging new variants and the country’s access to reliable scientific data and genomic sequencing.

Travellers returning from countries rated “green” will not be required to self-isolate, although pre-departure and post-arrival tests will still be needed.

Mr Lundgren told BBC Breakfast: “It should not be needed to put any more complexities and cost in order to travel to and from those destinations.”

He said PCR tests are “way over and above what the cost is of an average easyJet fare”.

“If they choose, however, to go down that route to have the tests in place, it should be the same type of testing, the lateral flow testing, which is much cheaper, more accessible, that is being used to open up the domestic sector as an example.”

Related: Tories on track for comfortable win in Hartlepool by-election