London to New York is the world’s busiest intercontinental route and, given that it is peppered with business travellers, probably one of the most lucrative. But flying Transatlantic on a budget is a market that hasn’t yet been fully realised. Back in 2014 one low-cost carrier came up with a solution. Rather than fly direct to […] 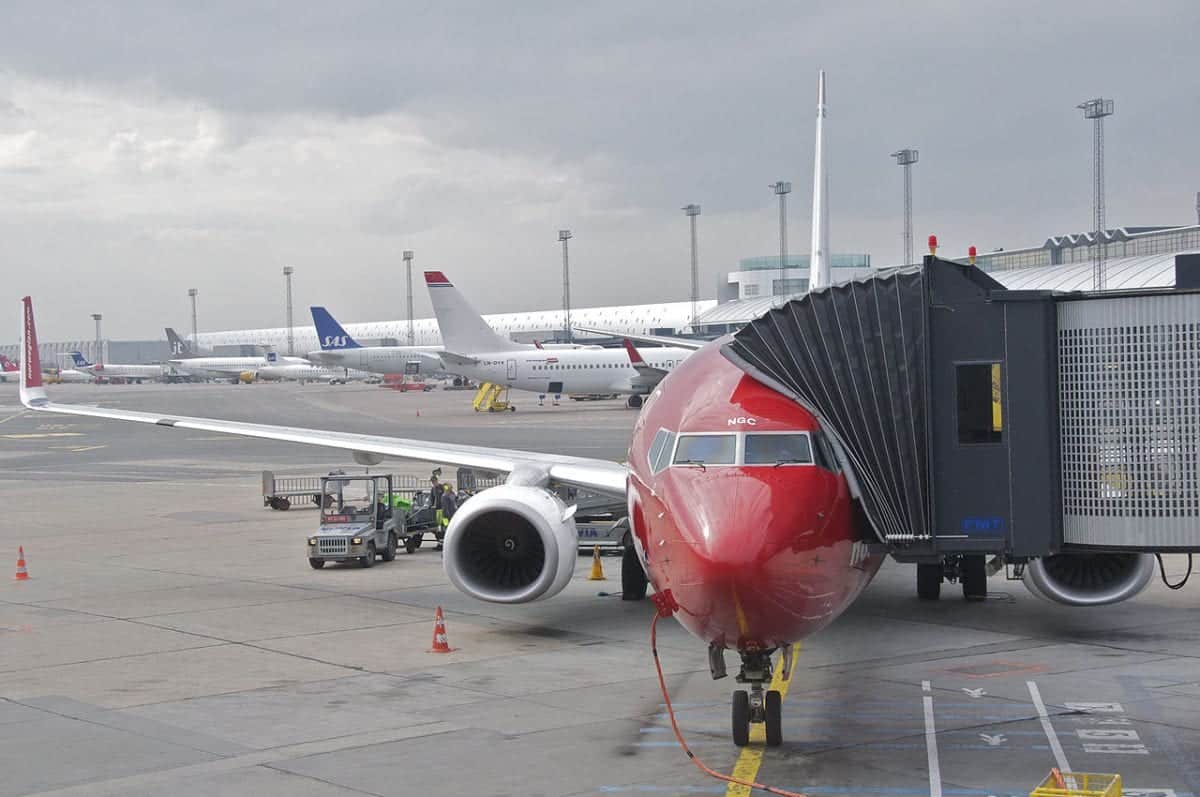 London to New York is the world’s busiest intercontinental route and, given that it is peppered with business travellers, probably one of the most lucrative. But flying Transatlantic on a budget is a market that hasn’t yet been fully realised.

Back in 2014 one low-cost carrier came up with a solution. Rather than fly direct to America Iceland’s only low-cost airline, WOW air, decided the best way was to tackle the eight hour journey in two short-haul segments, launching flights from London Gatwick to Boston and Washington DC via Reykjavik with fares from as little as £99 one way including taxes.

Other budget carriers have dabbled with the idea with limited success. Budget airline Ryanair abandoned plans to operate transatlantic flights just days after it said its board had approved the measure, saying the move is at least five years away for them, and EasyJet have yet to make strides into the market. Other operators such as WestJet, Air Canada rouge and Air Transat are shaking up routes to Canada, but few airlines have been able to manage a route into the Big Apple with real success.

However, that may all be about to change after Norwegian announced yesterday that it could be offering direct flights to New York from as little as £60 from next summer, cutting the fare price by using more fuel-efficient aircraft, and by flying to New York’s secondary airports, where fees are lower. Outside the busy routes operated in and out of JFK, Newark and LaGuardia Airport New York has several smaller commercial airports which could accommodate new routes in the same way Ryanair commercialised the likes of Frankfurt Hahn or Moss Airport Rygge for Oslo.

A spokesman said: “We are working on plans for new transatlantic routes from Edinburgh and Ireland which we expect to launch in 2017, and a key part of our plans are to make sure they are truly affordable, allowing as many people as possible to fly.

“A number of airports are being looked at while we finalise our plans but smaller airports in the US present us with an opportunity to offer some ground-breaking fares to passengers in the UK, Ireland and the US.”

We take a look at what could be on the cards for Norwegian: 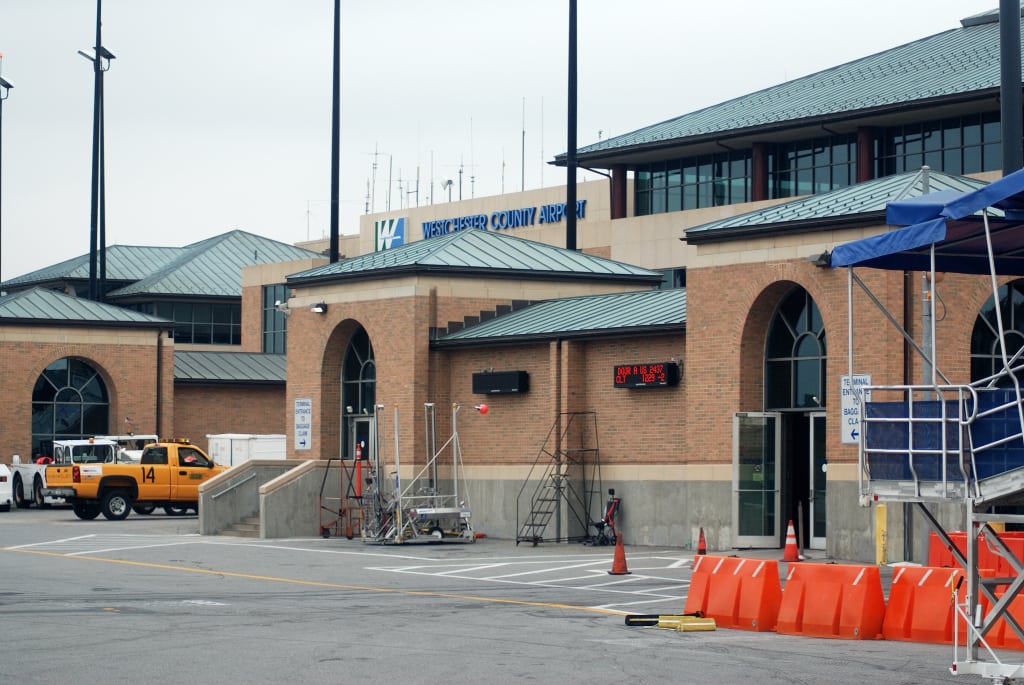 Located 45 minutes north of New York, Westchester County Airport is a busy terminal handling millions of passengers per year. This airport is included in the National Plan of Integrated Airport Systems for 2011–2015, which categorised it as a primary commercial service airport. As per Federal Aviation Administration records, the airport had 904,482 passenger boardings in calendar year 2008, 964,927 enplanements in 2009, and 999,831 in 2010.

Located between Montauk Point 67 miles (108 km) to the east and Manhattan 50 miles (71 km) to the west, MacArthur Airport serves primarily the three million residents of Nassau and Suffolk counties. In addition, the airport serves travelers from the Greater New York Metropolitan Area and around the nation who want a more convenient alternative to the congestion at JFK and LaGuardia airports – both located in Queens. 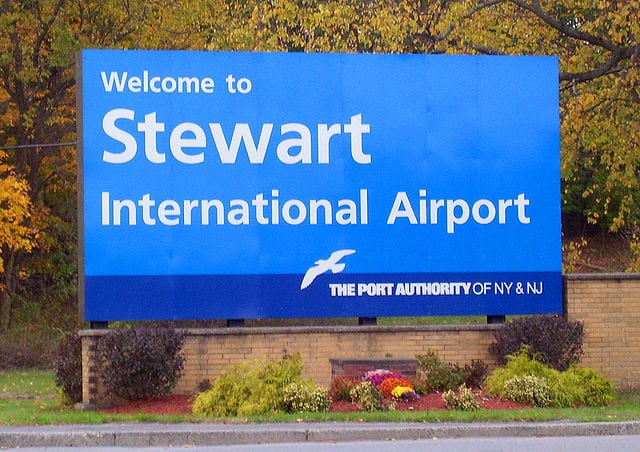 Stewart International is in the heart of the Hudson Valley in Orange County, New York. Its comfortable size, modern amenities and easy access to roads and public transportation make it an attractive alternative to the big airports of the region. 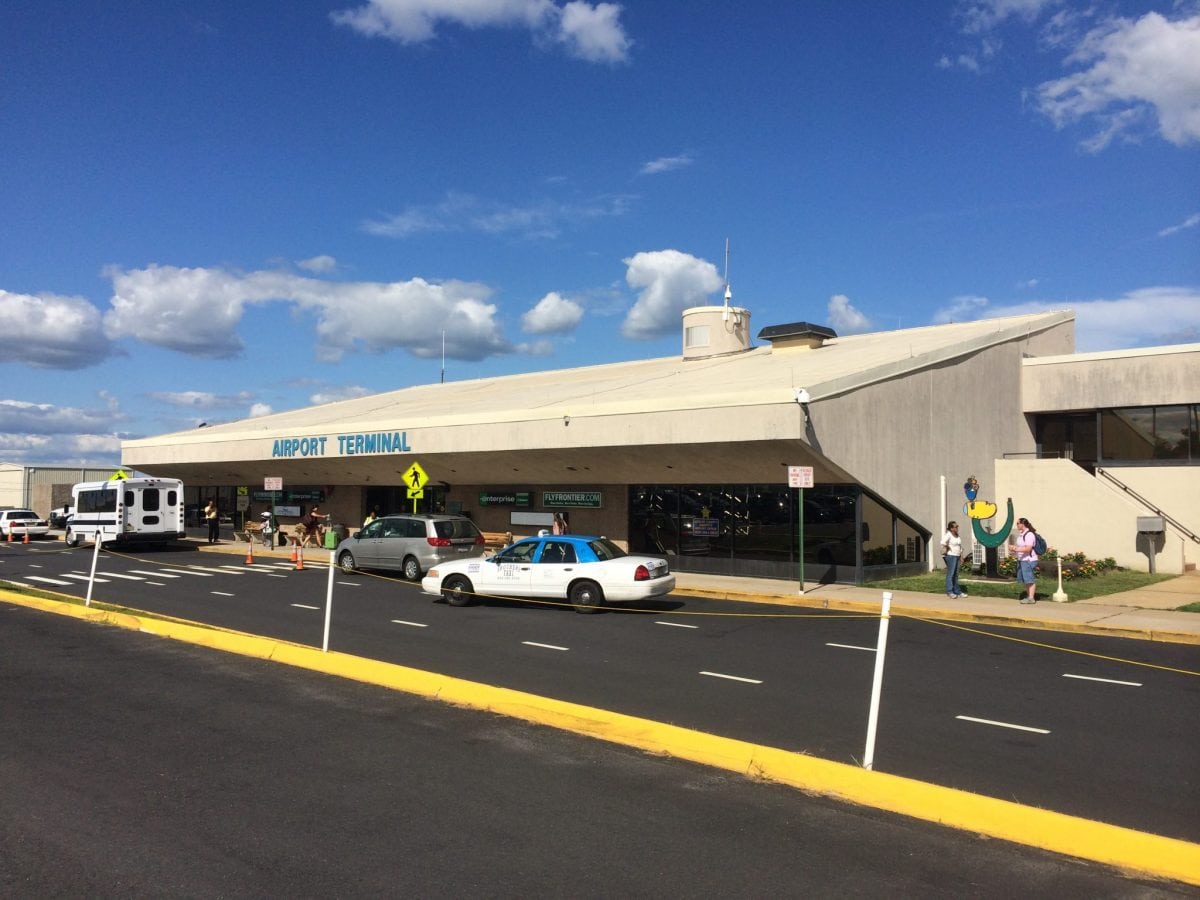 Norwegian plans to publish full details of its new routes and fares early in the new year.