The regional government has passed a law prohibiting the organisation and promotion of pub crawls. 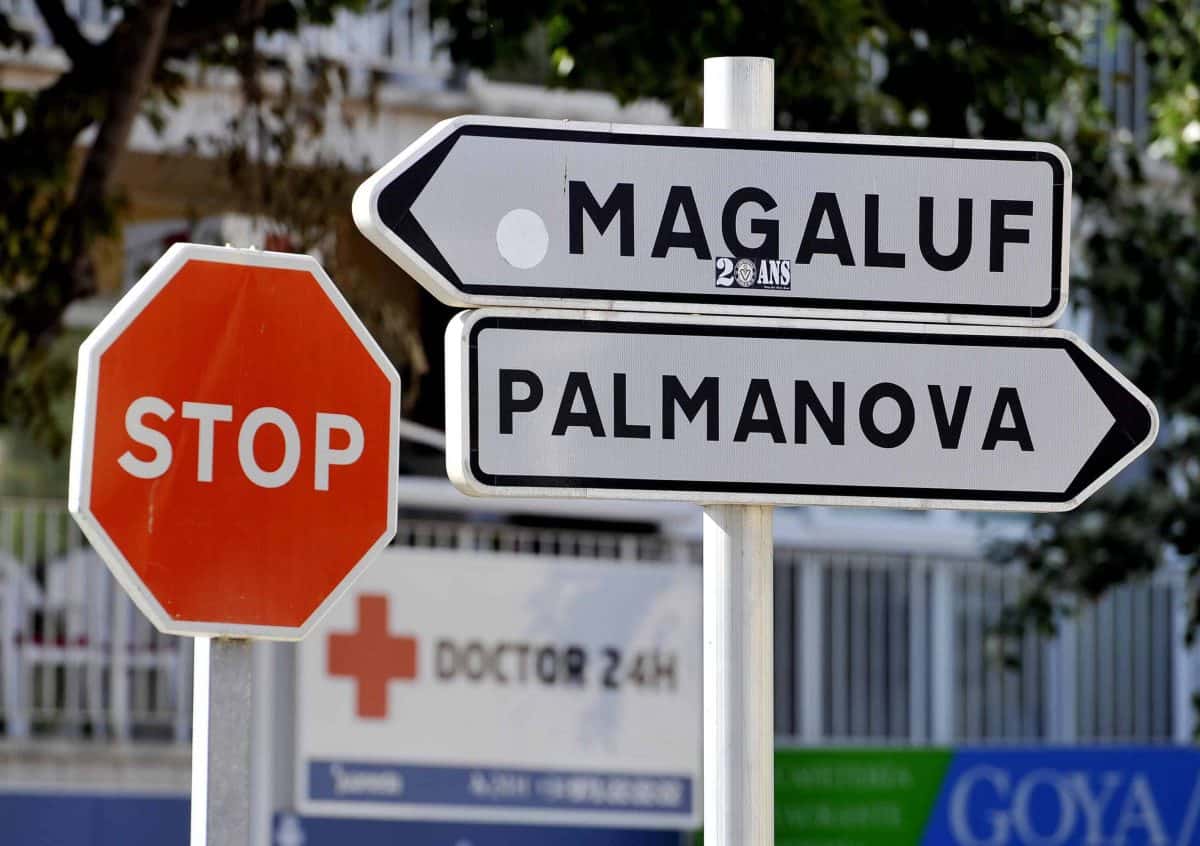 Authorities in Spain’s Balearic Islands are clamping down on binge-drinking tourism in three hotspots, introducing what they claim is the first law of its kind in Europe.

The islands’ regional government has passed a law prohibiting the organisation and promotion of pub crawls and publicity promoting alcohol sales by means of “open bars” and “happy hours”.

It also prohibited the practice of jumping from hotel balconies into swimming pools — popularly known as balconing — throughout the Mediterranean islands.

The practice has led to many injuries and several deaths. Those caught taking part in the activity will be obliged to leave their hotel and may face fines.

The legislation will apply to a long stretch of the capital, Palma, as well as the Magaluf area on Majorca, and the West End area of Ibiza, initially for the next five years.

Majorca and Ibiza are two of Europe’s most popular tourist destinations, and their nightclub-filled beachfront promenades are particularly popular with young people from Britain, Germany and Ireland.

The regional government said the law is a novelty in Europe and that it is aimed at improving the quality of tourism on the islands and the well being of both tourists and residents.

The regulation bans alcohol-selling machines, and shops selling alcohol must close between 8.30pm and 7am in the areas.

It freezes new licences for so-called “party boats” and forbids them from taking on or offloading revellers in the three areas.