Guaranteed great weather is a must for a typical getaway. But where in the world is the sun always shining and the birds always singing? Global property portal Lamudi put together their top seven destinations which enjoy year-round holiday weather. And they’ve all moved to the top of our bucket list. Indonesia Escape the busy […] 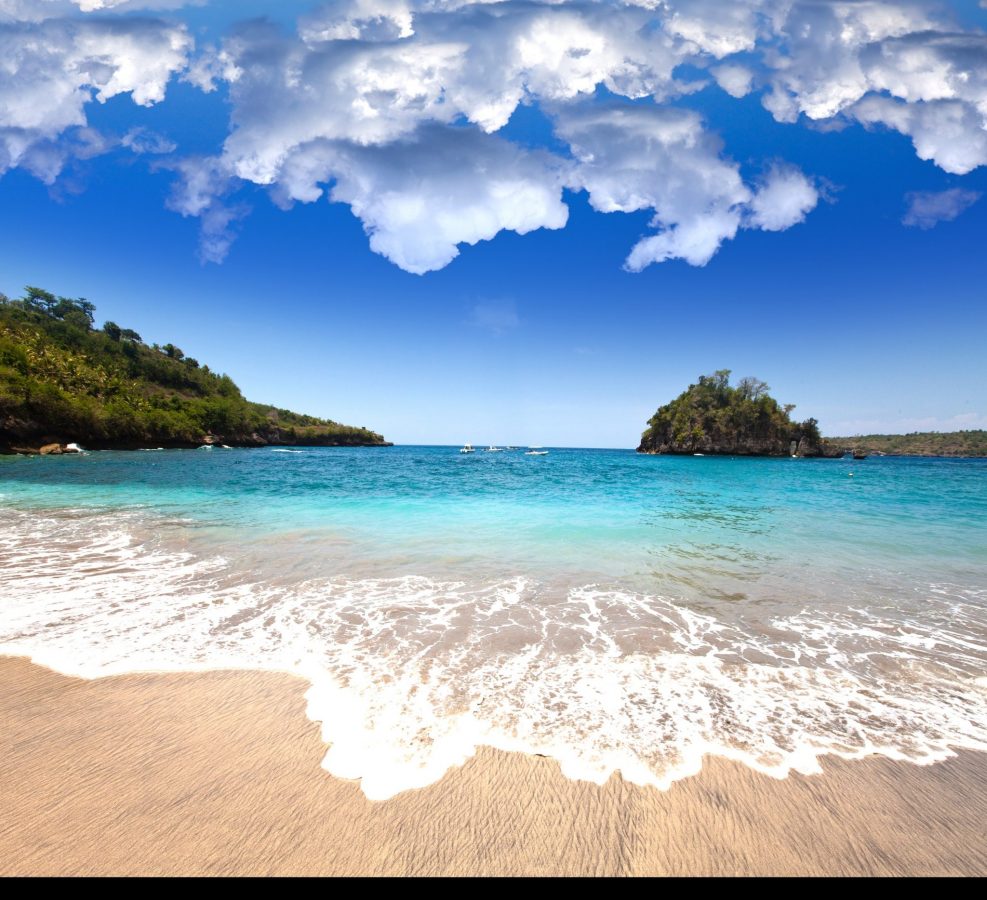 Guaranteed great weather is a must for a typical getaway. But where in the world is the sun always shining and the birds always singing? Global property portal Lamudi put together their top seven destinations which enjoy year-round holiday weather. And they’ve all moved to the top of our bucket list.

Indonesia
Escape the busy capital Jakarta and head to the beaches of Bali, one of the thousands of islands in the Indonesia archipelago. With its mix of rugged mountains and sandy beaches, Bali has more than earned its nickname – the Island of the Gods. The climate is consistently warm and humid, with both hot and dry seasons, meaning April to September is the best time to visit for maximum sunshine.

Tanzania
Skip the mainland and head straight to the beaches of Zanzibar, one of the country’s main tourist destinations. And no wonder more why it’s so popular: Zanzibar offers more than 25 white-sand beaches set against the turquoise waters of the Indian Ocean, with an average of up to eight hours of sunshine per day.

Morocco
From the bustling capital city of Marrakesh to beaches stretching from the Mediterranean to the Atlantic, Morocco has plenty to offer those seeking an endless summer. Summers are scorchingly hot and, even during the winter, temperatures in Marrakesh reach the high teens, though evenings can be chilly. The country also has some of the lowest average rainfall in the world, with precipitation averaging about 350mm per year.

The Philippines
Who wouldn’t want to holiday on the beaches of Boracay island, one of the most relaxing places in the world? Major business centres such as Cebu also offer plenty for sun-seekers, with the city located just minutes from diving spots, white sandy beaches and areas to swim with whale sharks. The Philippines’ tropical climate means it is subject to high temperatures and humidity year-round. Temperatures in the capital Manila, for example, average 25-30 degrees, with about 6.5 hours of sunshine per day.

Madagascar
This island off the coast of southeast Africa is a haven for sun-seekers and nature lovers alike. Madagascar offers 5000km of coastline and more than 250 islands nestled in the Indian Ocean. It is also home to a unique array of wildlife and plants, many of which cannot be found anywhere else in the world. The country’s climate is changeable, offering both a rainy and dry season. If you are chasing the sun, avoid the east coast which, with its sub-equatorial climate, is subject to the heaviest rainfall.

Mexico
The coastal regions of Mexico offer a hot and humid climate all year round, while inland areas are also warm for most of the year. Locations with some of the best weather the country has to offer include Rosarito Beach and Ensenada, both coastal cities in the Baja California region. Be warned though that Mexico’s coast can also be subject to hurricanes.

Mauritius
With its idyllic sandy beaches, Mauritius has recently become one of Africa’s go-to destinations. It is no wonder people want to live in this dream destination: the island enjoys temperatures of 20 to 26 degrees in winter, while summer is warmer still with temperatures hitting above 30 degrees. Its year-round summer-like climate is partially due to the fact that Mauritius is close to the Tropic of Capricorn, meaning the sun shines directly overhead.