By Alan Owens, Partner and Head of Technology at law firm DWF The current Transatlantic Trade and Investment Partnership (TTIP) negotiations explicitly fail to address the big issues facing the global tech industry – data and US dominance. These issues have come right to the fore following the recent EU action against internet giant Google. […] 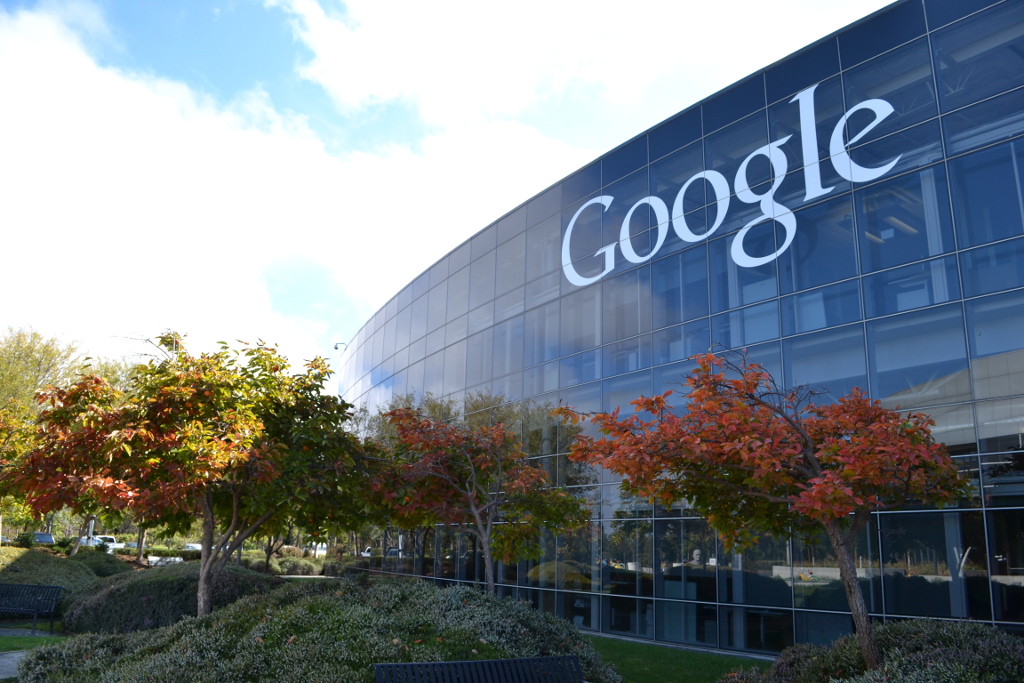 By Alan Owens, Partner and Head of Technology at law firm DWF

The current Transatlantic Trade and Investment Partnership (TTIP) negotiations explicitly fail to address the big issues facing the global tech industry – data and US dominance. These issues have come right to the fore following the recent EU action against internet giant Google.

Google has been in the crosshairs of the EU for some time, replacing Microsoft as its US tech target of choice. On 27 November last year the European Parliament passed a motion calling for Google to be broken up. The motion demanded the EU Commission take action to force the search arm of Google to unbundle from its other services, including its shopping business and smartphone operating system, Android.

Fast forward to 14 April this year, and the EU Commission has taken the first step towards exactly this; alleging that Google’s shopping service gives online prominence to its own adverts over its competitors, and that these actions constitute an abuse of its dominant position in the market.

Although there is no official list the alleged complainants are a fascinating mix of names, with Microsoft – once the hunted – being the most prominent. It is joined by a large number of much smaller EU companies, such as online mapping providers Euro-Cities, Hot-map and Streetmap, Italian news aggregator nnpt.it and Dutch football site Elfvoetbal.

The EU investigation reflects and underlines the US supremacy in Europe’s technology industry. Google accounts for over 90 per cent of EU-based searches, compared with only 64 per cent in the US. Seven of the top ten global technology companies by annual revenue are US based. Not a single one is European.

Platforms, which underpin much of the digital economy, are also almost exclusively controlled by giants such as Google, Apple, Microsoft and Amazon. The newer, early stage, vertical platforms required for the Internet of Things are more fractured. But they will consolidate into horizontal platforms, and all the big US players are well advanced in this. The capture, control, and use of this new data will once again be dominated by the US incumbents.

So how can the EU respond?

There is no EU-based tech giant that can break up this market through competitive innovation, investment and industry standard setting – at least at the moment. This creativity and purchasing power is currently all centred on the West Coast of the US, and to a lesser extent in Asia. There are disruptive technologies and some vibrant start-up communities, but they all use US-led infrastructure: London’s Shazam has been integrated into Apple’s Siri since 2014 and San Francisco’s Uber is likewise embedded into Google Maps. The EU’s key industries – think premium vehicles, fashion, financial services and insurance – will all be bought, sold and connected on US platforms.

With this US dominance comes a US attitude to data farming and its use, much of which is anathema in major EU countries. Particularly those occupied during WWII and those formerly part of the Eastern Bloc.

By its latest political and regulatory action the EU is frantically trying, in the words of the US Senate and House of Representatives, to “build[s] walls rather than bridges” in tech.

But as it builds a wall against Google dominance, who stands to gain the most? eBay, Expedia and Microsoft, or Euro-Cities, Hot-map and nnpt.it?  And when? Regulatory action is always well behind the pace. When it finally ordered Microsoft to unbundle Windows Media Player in 2004, Europe was already deeply in love with iPods and iTunes.

What, then, of the TTIP negotiations between the EU and the US? These began in 2013 and were designed to span the Atlantic to become the largest regional free trade agreement of all time, aimed at reducing regulatory burdens and increasing free trade. Given the critical importance of tech, the digital economy, and the Information Age, you might expect to see these front and centre of TTIP negotiations.  In fact, the current scope is expressed in a single side of A4. It barely skims the surface of tech when it talks of the standardisation of encryption rules and harmonisation of product labelling.

The two biggies – dominance and data privacy laws – have been stripped out of TTIP completely, seemingly placed firmly in the “too difficult” box, leaving the blunt tool of the EU Commission and the EU Parliament to try and take chunks out of the major US tech players.

But when the EU takes on US tech in the ways we have seen, not only is it ultimately ineffective, it potentially puts the entire TTIP negotiations at risk. A final agreement on TTIP was meant to be reached last year, but with a US presidential election coming up in 2016 the opportunities for politicising what Google wants be seen as an attack on US business are obvious. These opportunities will not be missed. It is highly likely that there will not be a TTIP deal this year, and if it continues to dodge the big issues, there won’t ever be one (or one that matters).

Instead, the US will likely look again to Asia and the Pacific, progressing its Trans-Pacific Partnership (TPP) and continuing its pivot towards China and the ASEAN member states.  Evidence of this can be found in the recently introduced bill to give President Obama “fast-track authority” on TPP, and December saw Japan’s Prime Minster, a staunch supporter of TPP negotiations, win a snap election.

In summary, the EU tech industry looks increasingly in the grip of the US platforms with little that regulators, politicians and trade negotiators can do to tackle this. But what the EU tech industry needs is not TTIP, or belated regulatory action destined to be years behind the pace. It must compete by investing in, and developing, the best technology. It must focus energy and resources in talent development, building a truly powerful and innovative technology industry that becomes a world force. It must become a player, not the armchair referee.