One of the best ways to enjoy an authentic holiday experience is to hit the road and see what sort of gems are hidden just around the bend. While being at the wheel can be stressful when you’re grappling with unfamiliar rules, regulations, etiquette – plus the dreaded right-hand-side driving – an expansive survey has […] 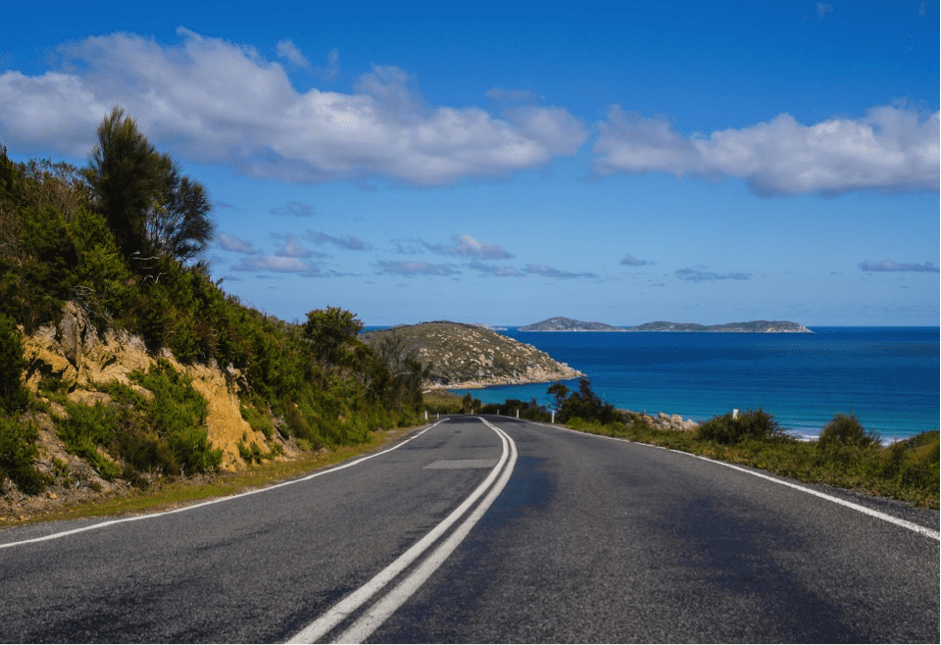 One of the best ways to enjoy an authentic holiday experience is to hit the road and see what sort of gems are hidden just around the bend. While being at the wheel can be stressful when you’re grappling with unfamiliar rules, regulations, etiquette – plus the dreaded right-hand-side driving – an expansive survey has revealed the countries we find to be the safest places for road revellers.

So according to rentalcar.com‘s survey of 1,000 UK holidaymakers, these are the five safest European countries to see on the road.

The Netherlands’ flat, modern road network makes for a stress-free road trip across a varied, peaceful landscape – which is why it was voted the safest driving destination. The coastal region is home to traditional fishing villages and stunning views of the temperamental North Sea. 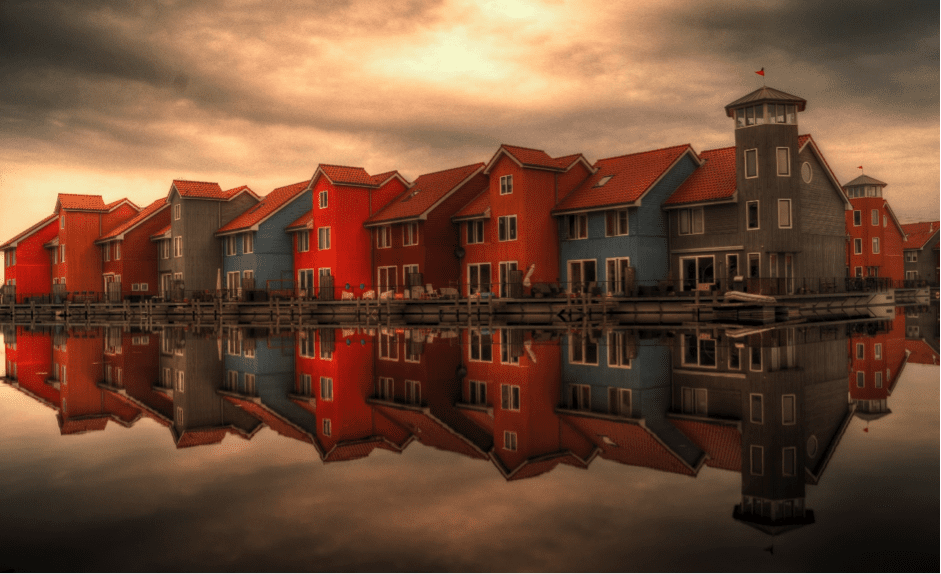 Further inland, the eastern countryside promises a picturesque journey, with wooden windmills dotted amongst famous pastoral landscapes that have inspired an artist or two (Van Gogh, anyone?).

The Bollenstreek Route in the north east takes drivers through the rainbow of tulips, hyacinths, narcissi and daffodils, with botanical bloom beginning as early as January until late spring.

Exploring the bustling urban hubs of Dublin and Galway is easiest done by foot, but the best way to get a sense of why it’s nicknamed the Emerald Isle is to ramble rural roads through Ireland’s valleys and crags. 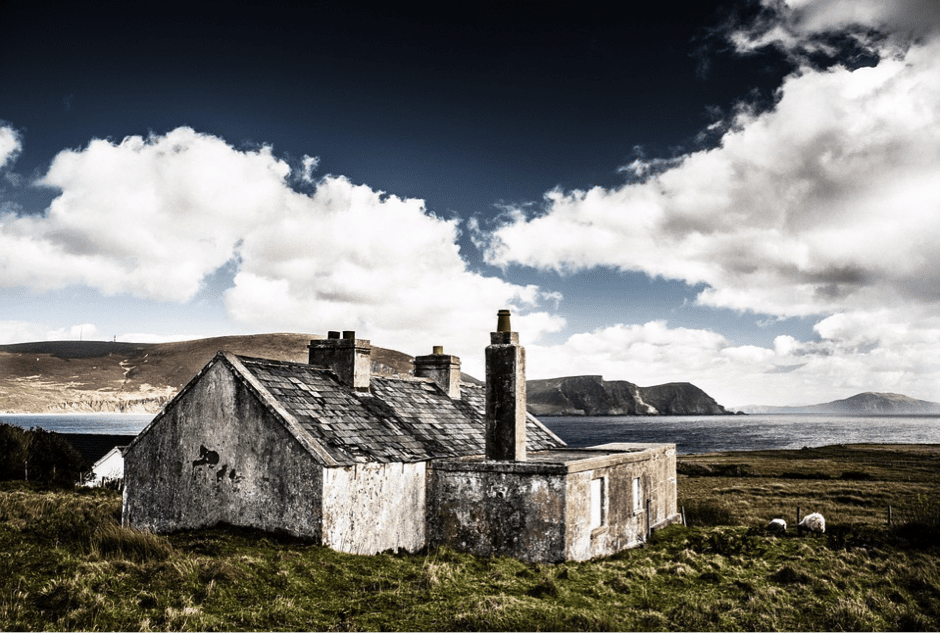 The countryside hosts a bounty of ancient stonework and castle ruins, along with hidden comforts of century-old pubs and inns. Western seaside routes, such as along the Dingle peninsula, allow drivers to village hop whilst taking in the dramatic Atlantic coastline.

Hitting the road in Portugal is both visually and culturally rewarding, with natural landscapes that are as rich as its heritage.

Drivers can indulge in a jewellery box of contrasting colours along the southwest coast, with the option to stop off at and sprawl out on golden beaches, hike emerald cliffs and take a dip in Mediterranean blue waters. 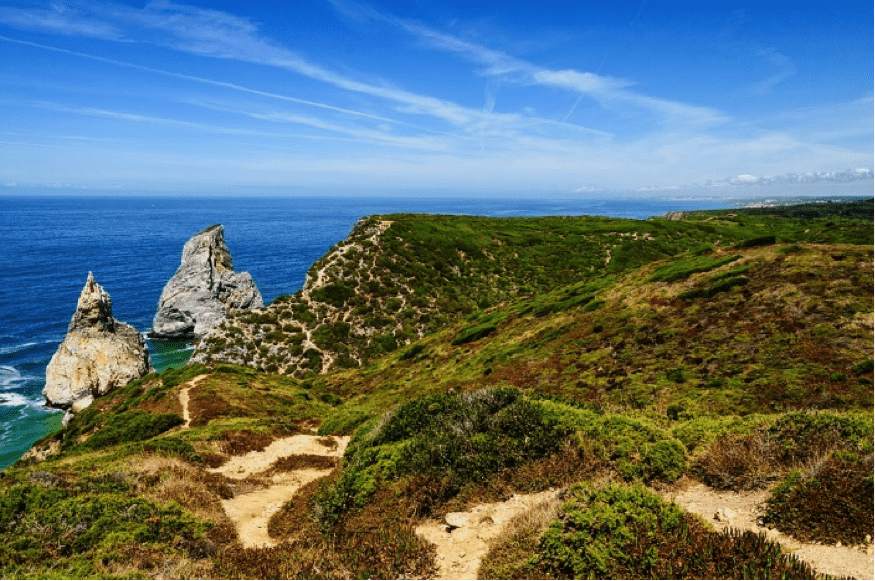 Heading eastwards and winding through the mountainous northern Douro Valley promises visitors a breath-taking trip through the ancient wine region. Historical buildings and monuments, dating from prehistoric to Roman, are dotted along the river, surrounded by the vineyards and olive groves.

The diversity of Germany’s many regions means explorers have a shokolade-box of scenic adventures to choose from.

Travelling through former East Germany, from the beaches of the Baltic to the urban buzz in Berlin, offers a historical vantage point, with Gothic architecture contrasted against remaining monuments from the Cold War. 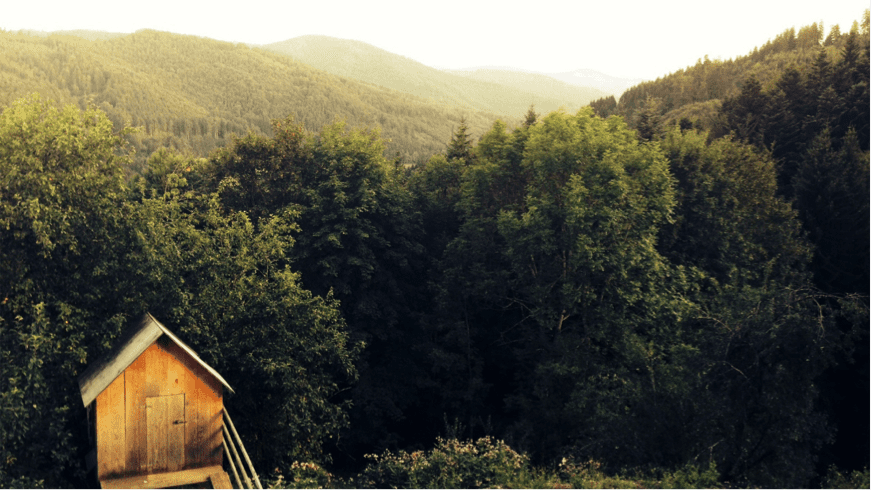 Germany’s ‘Romantic Road’ was plotted specifically to take drivers through the best of the central and southern regions. This 220 mile stretch offers a fairy-tale experience, winding between tree covered mountains and through red-roofed villages, which are tucked alongside meadows and misty lakes – with Bavarian castles towering above.

Road trippers can avoid the urban congestion and branch out to the secluded areas of Spain, where the contrasting landscape is best taken in from behind the wheel. 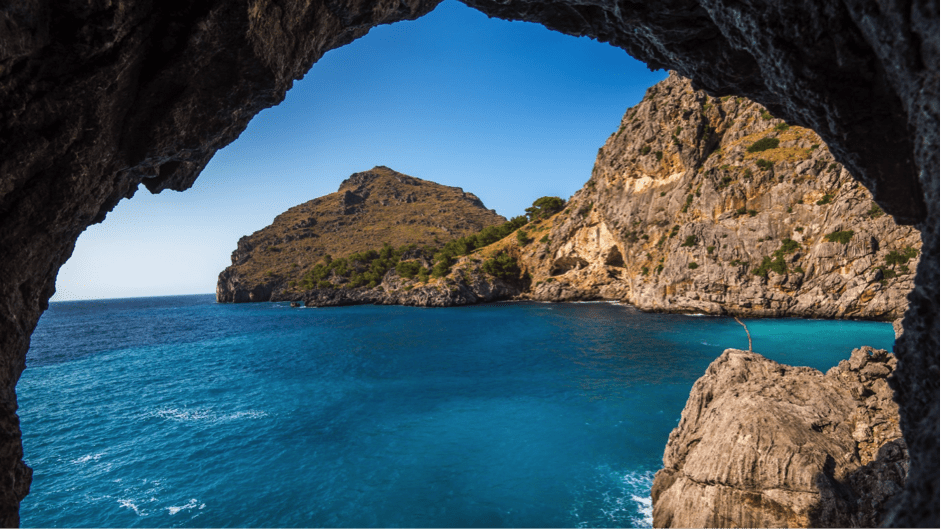 On the southern coast, the contradiction continues with red desert sprawling towards Mediterranean waters. A drive along the Alboran Sea allows travellers to avoid the crowded beaches while still soaking in prime sun-sand relaxation.