By David Binder  George Osborne was described on Wednesday as the man who wants to have it all. He’s a man for all seasons, someone who on the one hand can introduce policies with widescale ‘man on the street’ appeal, yet on the other be on the side of big business. I believe however that […] 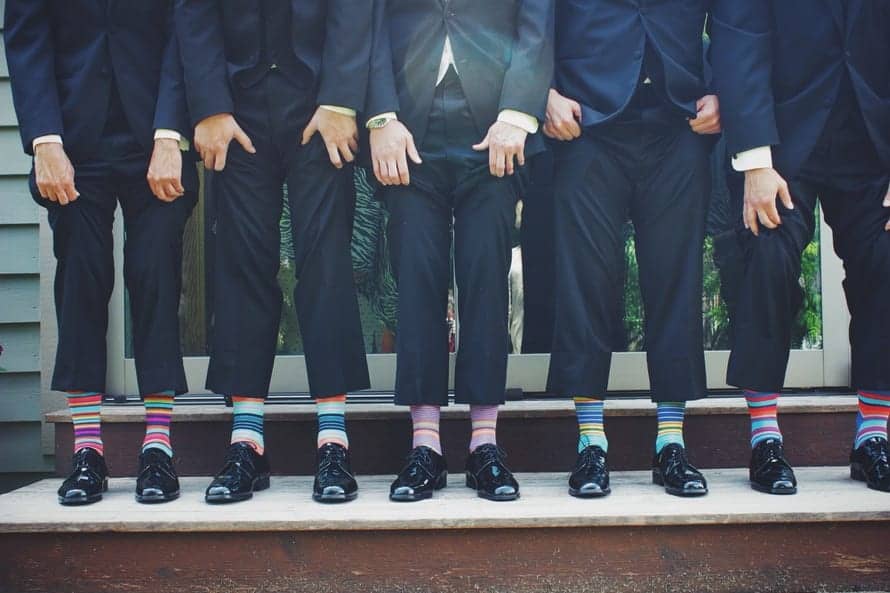 George Osborne was described on Wednesday as the man who wants to have it all. He’s a man for all seasons, someone who on the one hand can introduce policies with widescale ‘man on the street’ appeal, yet on the other be on the side of big business.

I believe however that this week’s budget represented something of a departure from this bent. That is, many of the Chancellor’s recently announced fiscal measures can be interpreted as a helping hand to the richest in UK society, to the detriment of the poorest.

Here are my four takeaways:

*UPDATE 18/03/2016 – As I said, this one hasn’t finished yet. DWP Secretary of State Iain Duncan Smith has tonight resigned, seemingly over the above cuts. You can read his resignation letter here

*UPDATE 19/03/2016 – Stephen Crabb has been appointed as IDS’s replacement. Also, noises from the Government appear to indicate (unsurprisingly given circumstances) that the said disability cuts aren’t going ahead after all.