Primera Air will begin direct flights five times a week from London Stansted to Washington Dulles airport, with flights commencing in August. The low-fare airline will also increase flight frequency between London and Toronto to improve connectivity between these destinations. “We’ve been planning to add Washington from the beginning of the transatlantic flight project. We see a […] 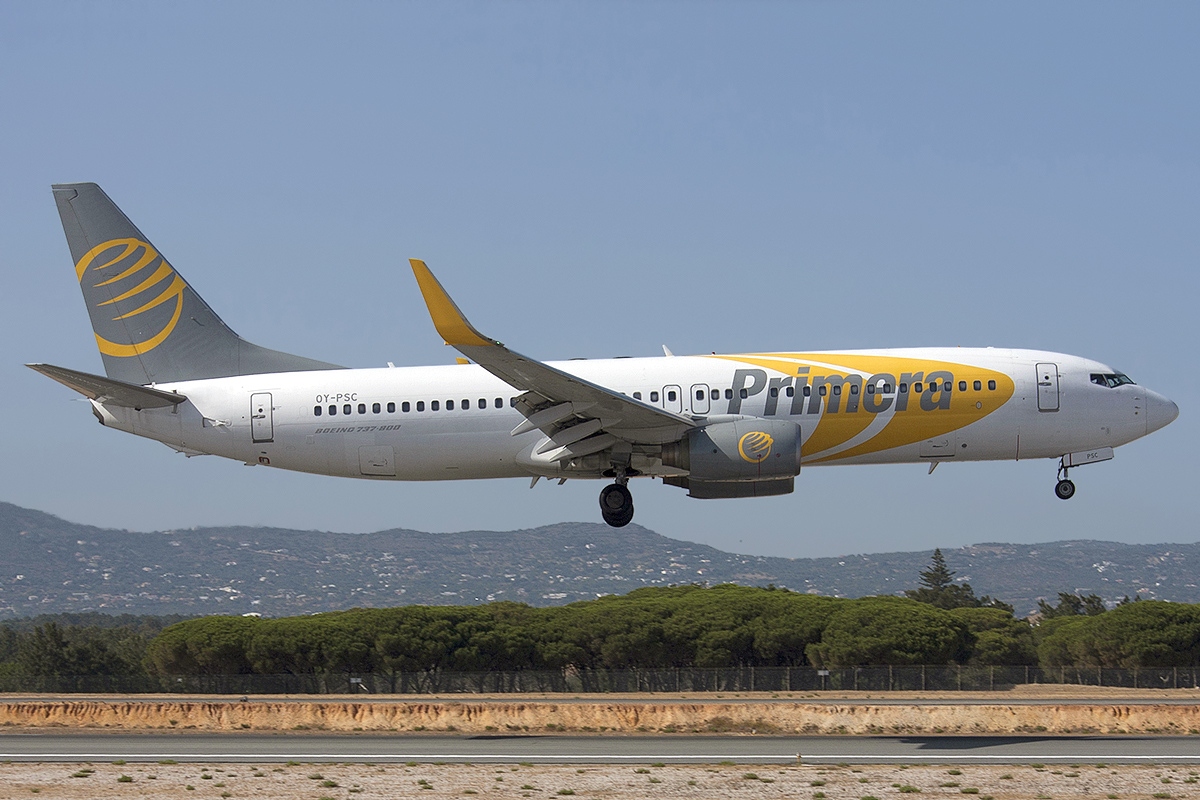 The low-fare airline will also increase flight frequency between London and Toronto to improve connectivity between these destinations.

“We’ve been planning to add Washington from the beginning of the transatlantic flight project. We see a strong demand for this route and we are the first low-cost airline to start operations between both cities, offering people an affordable way of transatlantic travel,” says Andri Már Ingólfsson, President and owner of Primera Air.

The new route is also great news for London Stansted airport which is successfully building the long haul flight network: “We’ve already seen a very positive response from passengers to Primera’s previous announcement of new services to New York, Boston and Toronto, and the addition of Washington will provide even more choice and connectivity to the east coast of the USA,” says the CEO of London Stansted, Ken O’Toole.

Due to growing demand for flights from London (Stansted) to Toronto, Primera Air has decided to increase flight frequency from three to five flights per week.

“Our booking numbers show that travellers have been waiting for flights to North America. We are very satisfied with the results so far and are adjusting our flight network accordingly,” says Andri M. Ingólfsson.

“The announcement of Washington Dulles Airport joining Primera Air’s existing long-haul schedule, as well as the increased frequency to Toronto, is a real vote of confidence in Stansted and of the demand for long haul flights to and from London and the East of England,” adds Ken O’Toole.

For both Primera Air and Stansted Airport this year is significant: “We have made clear our ambition is to provide more services to the USA and add routes to China and India, so this is another step towards that goal.

“We look forward to the launch of these exciting new services in the coming months,” continues Ken O’Toole. Flights will be operated with the brand-new Airbus A321neo and A321LR fleet, which the airline will receive soon.

“Our low-fare transatlantic flights are possible due to the latest technology by Airbus and Boeing. We are only a few weeks away from receiving our first Airbus A321neo units, which will start operations in April,” states Andri M. Ingólfsson.

In the next two years, Primera Air plans to increase its presence on current bases and add new transatlantic routes and bases, as the airline has 20 new Boeing MAX9-ER on order.