A defiant Bentley driver caught speeding by a group of community volunteers reported them to police after claiming THEY were the ones breaking the law. Jason Higgins, 44, admitted he was breaking the speed limit when he was spotted by a Speedwatch group who were monitoring drivers, and went back to confront them. After speaking […] 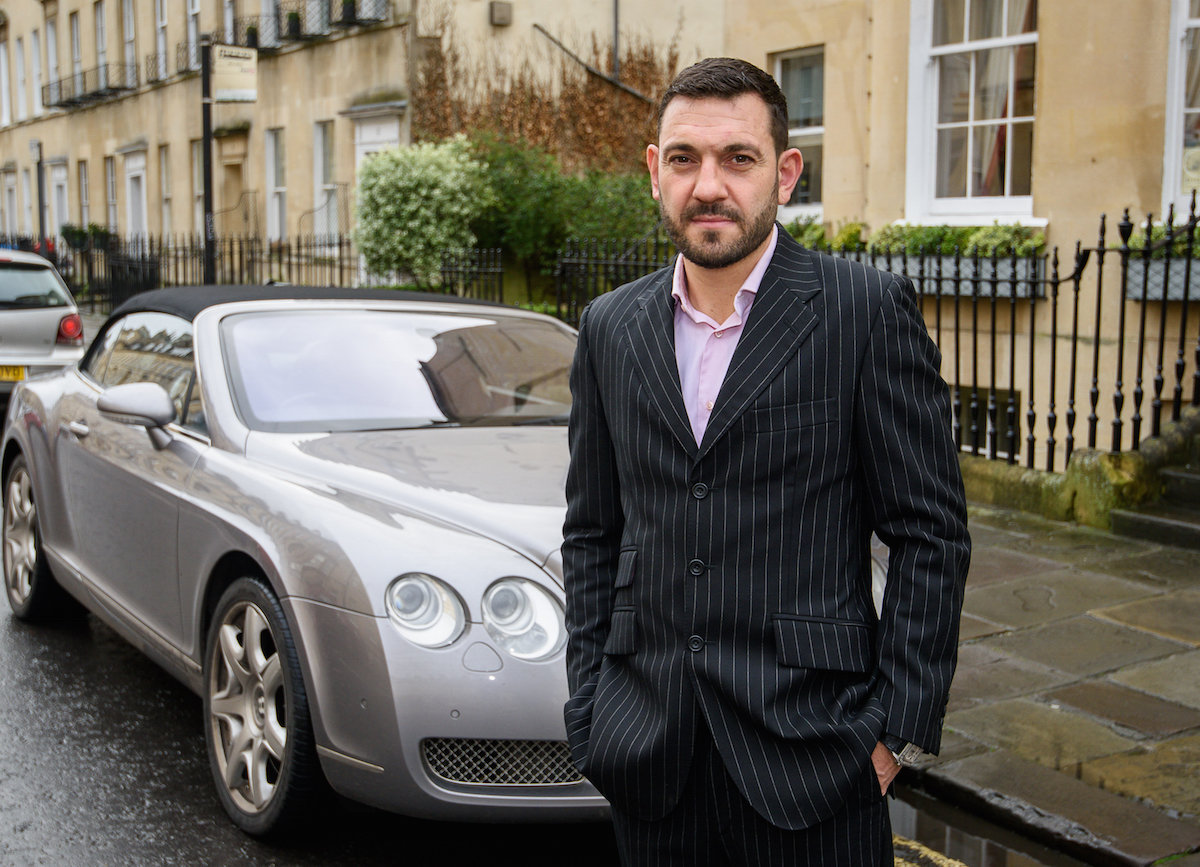 A defiant Bentley driver caught speeding by a group of community volunteers reported them to police after claiming THEY were the ones breaking the law.

Jason Higgins, 44, admitted he was breaking the speed limit when he was spotted by a Speedwatch group who were monitoring drivers, and went back to confront them.

After speaking to the volunteers from Bathampton Speedwatch, in Bath, Somerset, Mr Higgins reported them to police, accusing them of acting outside the law by sitting in a vehicle.

Mr Higgins said: “I am all for speed awareness and people doing their bit to stop accidents, but I have been misrepresented by them.

“I was driving down the lane as my children go to the school there and the Speedwatch volunteers were sat in a vehicle at the end of the driveway.

“At first I stopped as I thought the car was pulling out and then I noticed the black device. I drove back to ask them what they were doing and whether they had permission.

“I explained that instead of stopping an accident they could have caused one as they were at the end of the drive and holding a black object, which could cause someone to stop suddenly.

“Later on, I spoke to the police and the officers involved with the group and he said they were not working in accordance with the law by being in their vehicle and he would have a word.”

In guidance issued to Community Speedwatch groups by Avon and Somerset Constabulary, volunteers are told that fluorescent jackets are to be worn at all times and that they should be “fully visible to drivers of vehicles”.

The father added: “The limit is 20mph and I think I was doing about 24mph at the time – but I don’t know why it is 20mph as you can walk faster than that.

“I did not argue with them, all I did was say that they were causing the problem rather than solving it and they were not doing it the right way as I couldn’t see their high visibility jackets.”

Speedwatch volunteer Barry Southern said the volunteers were wearing hi vis, and had not used a car since.

He said: “Yes we were in a vehicle and we were wearing Hi Vis so were not exactly invisible.

“The guy went past us at 30 mph and later came back to ask us what we were doing as we had pointed something at him.

“We explained what we were doing and we were told later that he had contacted Avon and Somerset Constabulary.

“All speed checks since have not used a vehicle.”