There’s nothing more civilized than escaping London to explore a new city. With York just two hours away on the train, it’s the perfect destination to escape to another world. Having never visited the northern city, I didn’t really know what to expect. But when we arrived, I was in awe of its beautiful old […] 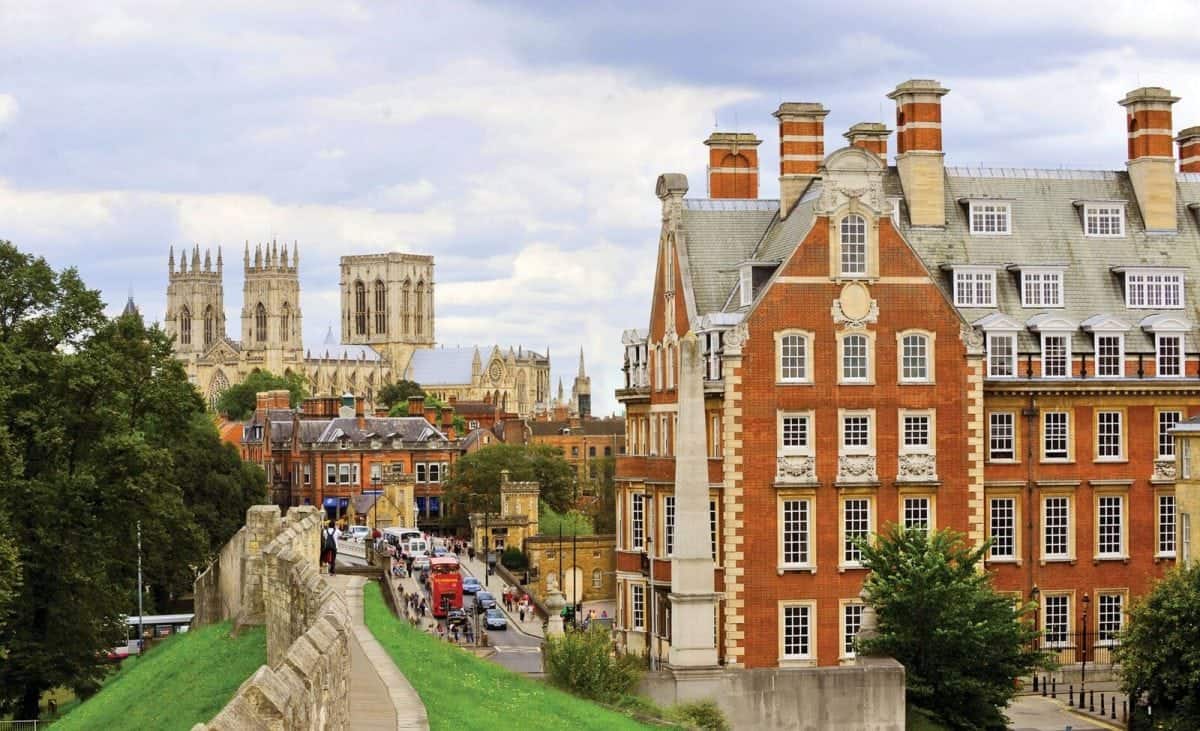 There’s nothing more civilized than escaping London to explore a new city.

With York just two hours away on the train, it’s the perfect destination to escape to another world.

Having never visited the northern city, I didn’t really know what to expect. But when we arrived, I was in awe of its beautiful old buildings and amazing bars and pubs. 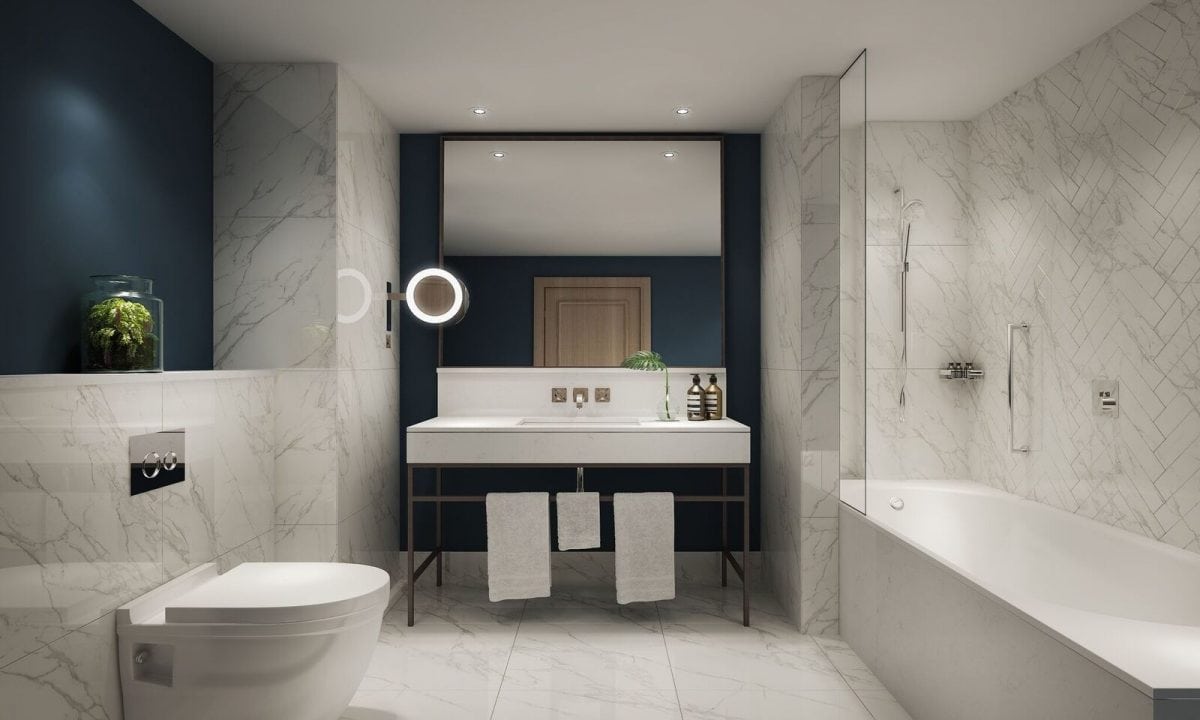 The Grand Hotel and Spa is the only five-star hotel in the city – and the only AA five-star rated hotel in Yorkshire.

What’s more, it’s about two-minutes walk from the station and has views of York’s famous city walls.

If you’re looking for a luxurious hotel stay in Yorkshire, The Grand York is really the only place to go.

While the hotel looks like it’s been running of decades – if not centuries – it was actually only set up in 2010.

The 1906 building is the former North Eastern Railway headquarters and it’s decor in the rooms is testament to this.

There are two restaurants and a amazing bar very well stocked with every gin imaginable.

The Rise is more relaxed and laid back while Hudson’s is the hotel’s fine dining restaurant.

Down in the basement is the spa and pool. There is a huge range of treatments on offer, but while we didn’t try any of these out, we saw loads of people who did.

The facilities include a big pool, hot tub, steam room and sauna. 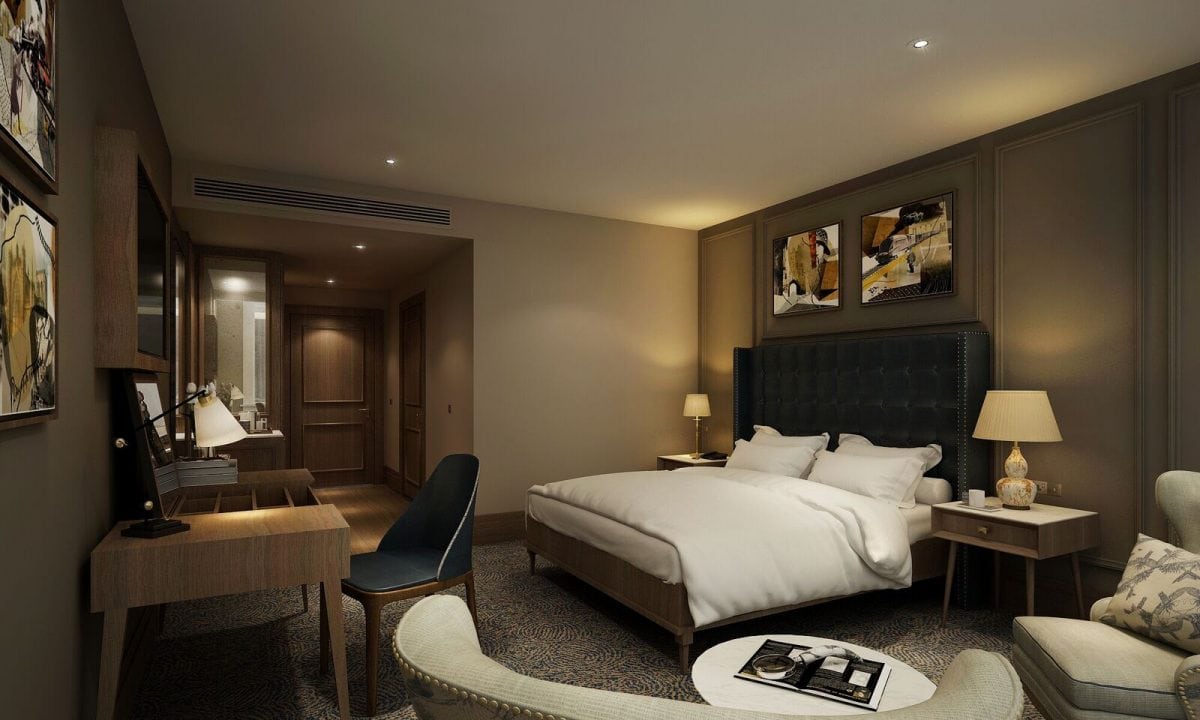 Our room was enormous, clean and modern with touches of its railway roots.

The minibar was fully stocked with the delicious Yorkshire Crisps.

The bathroom was well supplied with Molton Brown toiletries an enormous tub.

It was hard to tear ourselves away from the comfy bed and huge TV to actually explore the city. 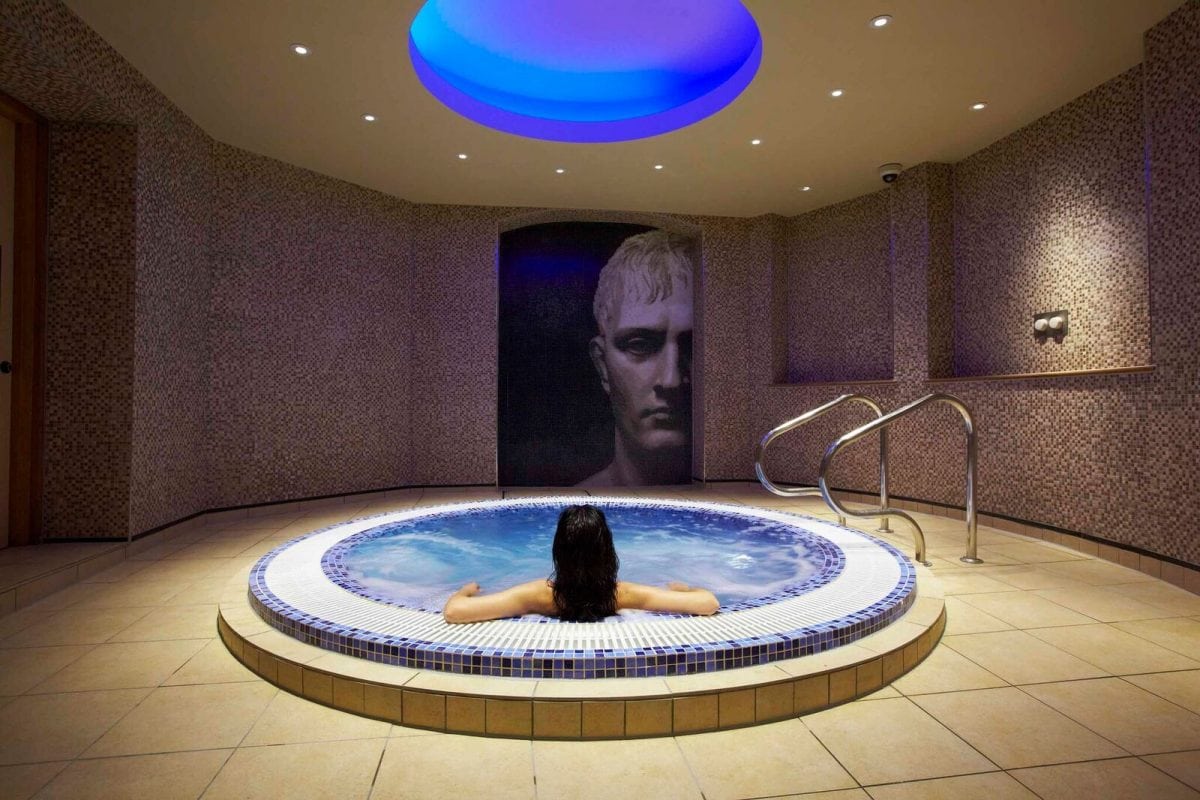 While there are many special things about this hotel, the food was by far my favourite.

Having no idea what we were in for, my partner and I stepped into Hudsons, the hotel’s fine dining restaurant.

It was lovely to see the small restaurant (about 10 tables) filled clientele who ranged from other hotel guests, to locals on a special night out.

The menu was sweetly hidden in an envelope which, when opened, sounded amazing.

The mouth-watering nine-courses were each paired with a different wine.

A sommelier talked us through all the drinks and why they were paired with each course.

But what was most interesting is that executive head chef Craig Atchinson had ensured that all the ingredients have been locally sourced – from the mushrooms to vegetables.

This was so intrinsic to the menu that we laughed as we were told that the apple sauce in one of the desserts has come from the back garden of one of the chefs.

In the morning, we were so stuffed from the night before that it was difficult to imagine how we’d eat a full breakfast spread.

We opted for the hot buffet breakfast, which included all of the essentials. The a la carte menu looked brilliant – if only we had the appetite for it! 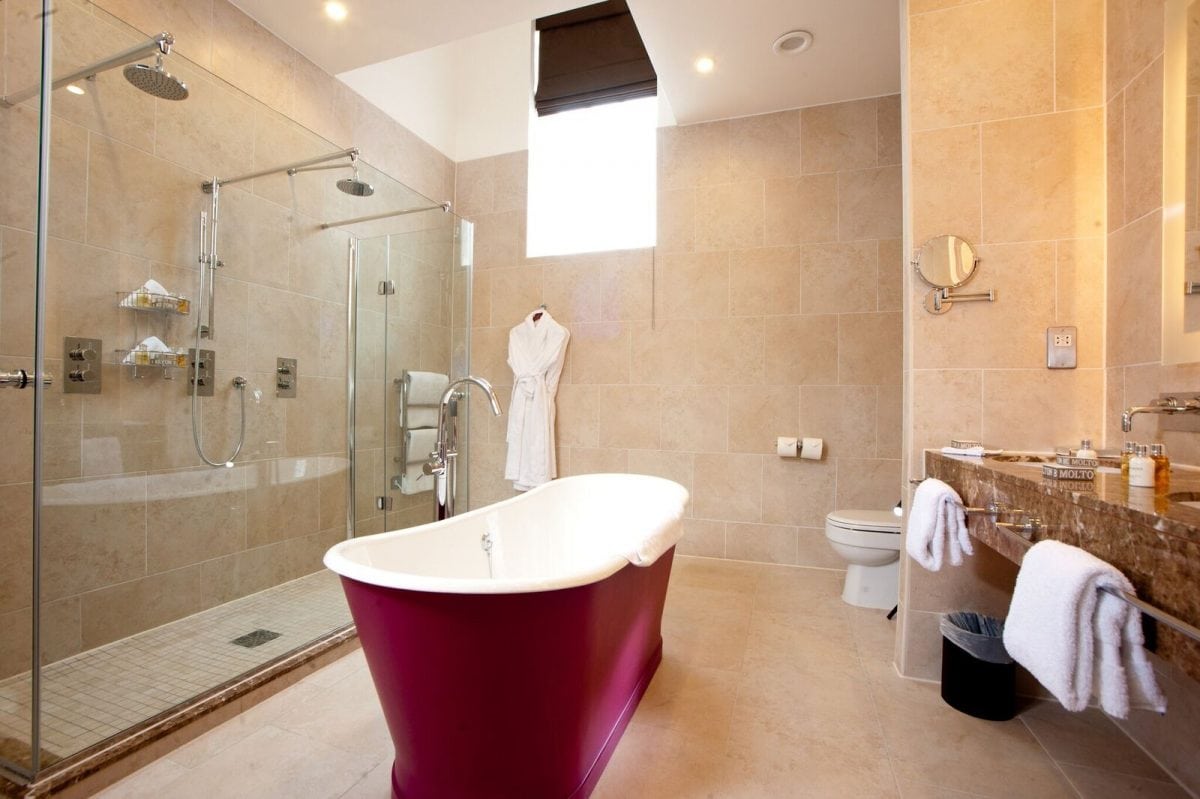 Leaving the Grand Hotel and Spa on Sunday afternoon left me wanting more.

I didn’t feel as if one night was quite enough to enjoy this hotel and all its features.

It’s a beautiful, relaxing and excellent hotel that I’d recommend to anyone.