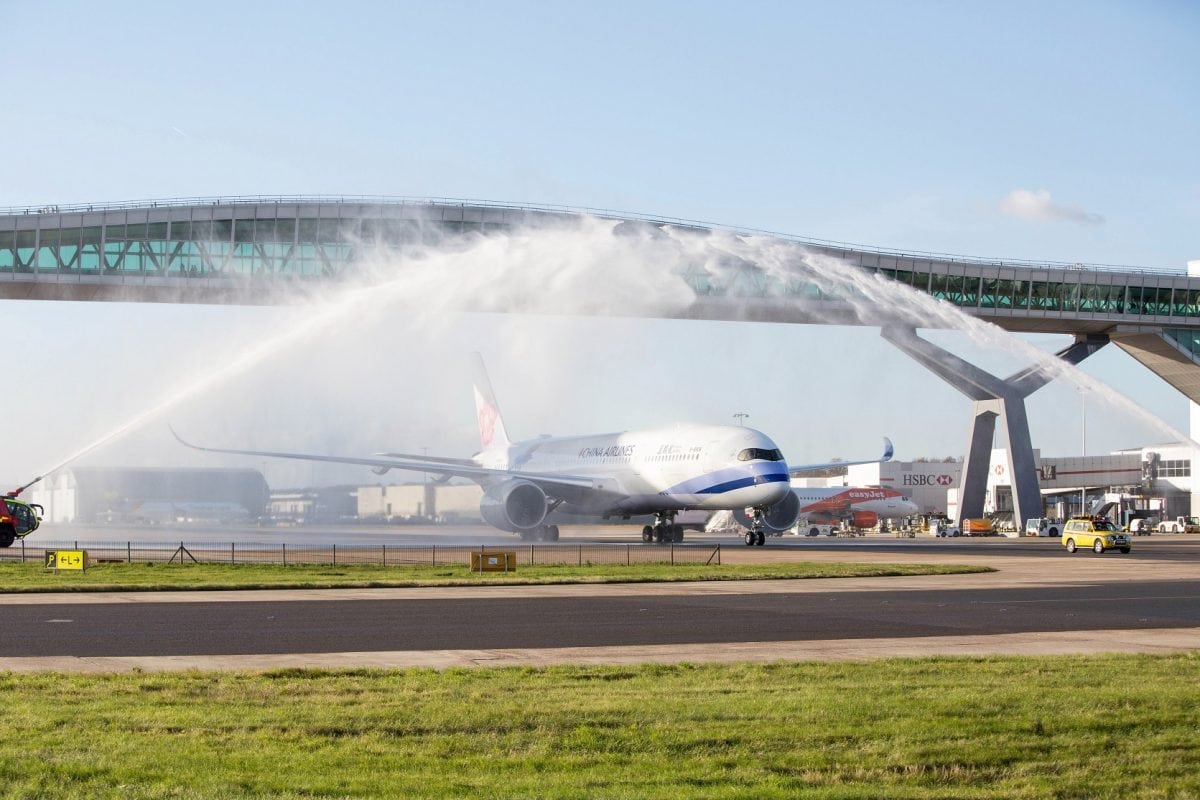 The first non-stop service between the UK and Taiwan arrived in London this week.

Having started its journey at Taipei’s Taoyuan International at 08:55 local time, the Airbus A350-900 undertook a 13 hour journey to arrive at London’s Gatwick airport.

The first flight commemorates the start of the only non-stop service between Taiwan and the UK, and marks China Airlines’ return to the UK after a five year hiatus. The aircraft was greeted by water cannons on arrival to mark the occasion.

Nuan-Hsuan Ho, Chairman of China Airlines said: “We’re delighted to be back in the UK this year, with the inaugural flight marking the ease of travel between the UK and Taiwan.”

“As the only non-stop service between the two countries, we want to highlight to travellers the benefits to travelling to Taipei, for business or leisure purposes. In addition, our extensive route network offers destinations throughout Asia and onward to Australia for British travellers to enjoy.” 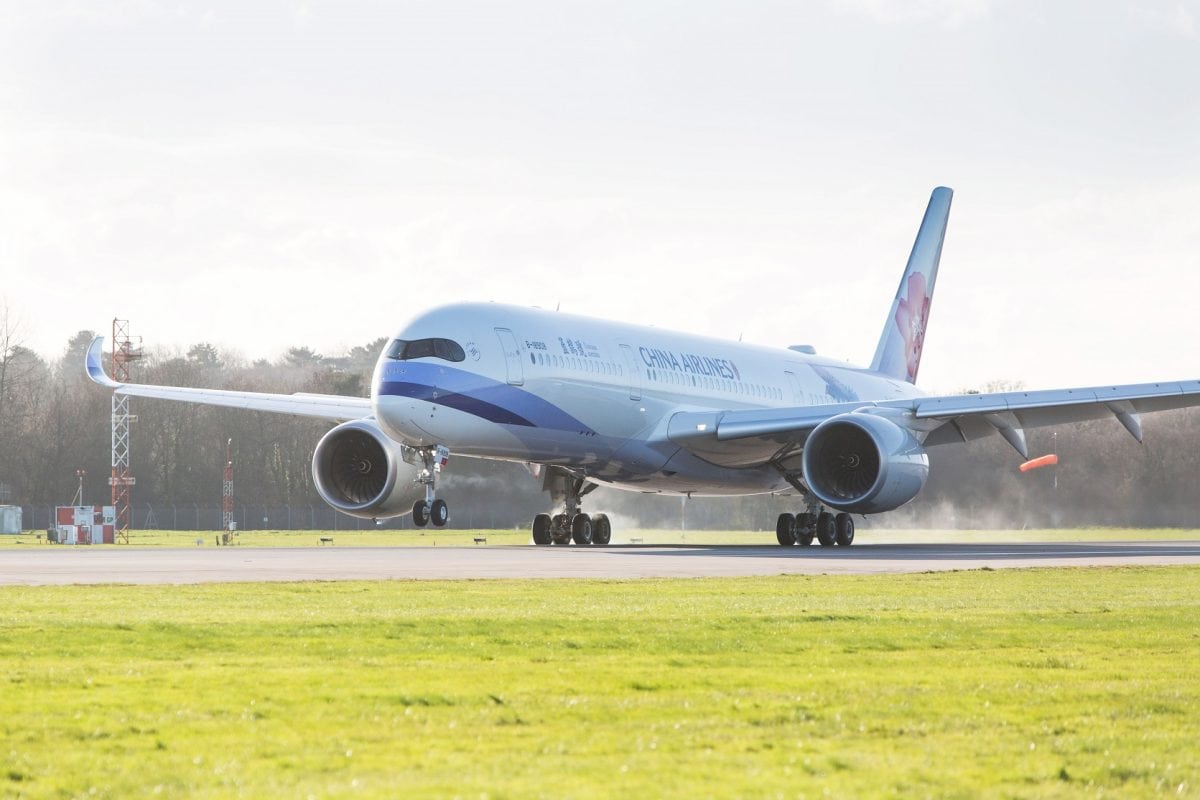 The China Airlines A350-900 carries up to 306 passengers, with a three class configuration available: Premium Business, Premium Economy and Economy cabins. 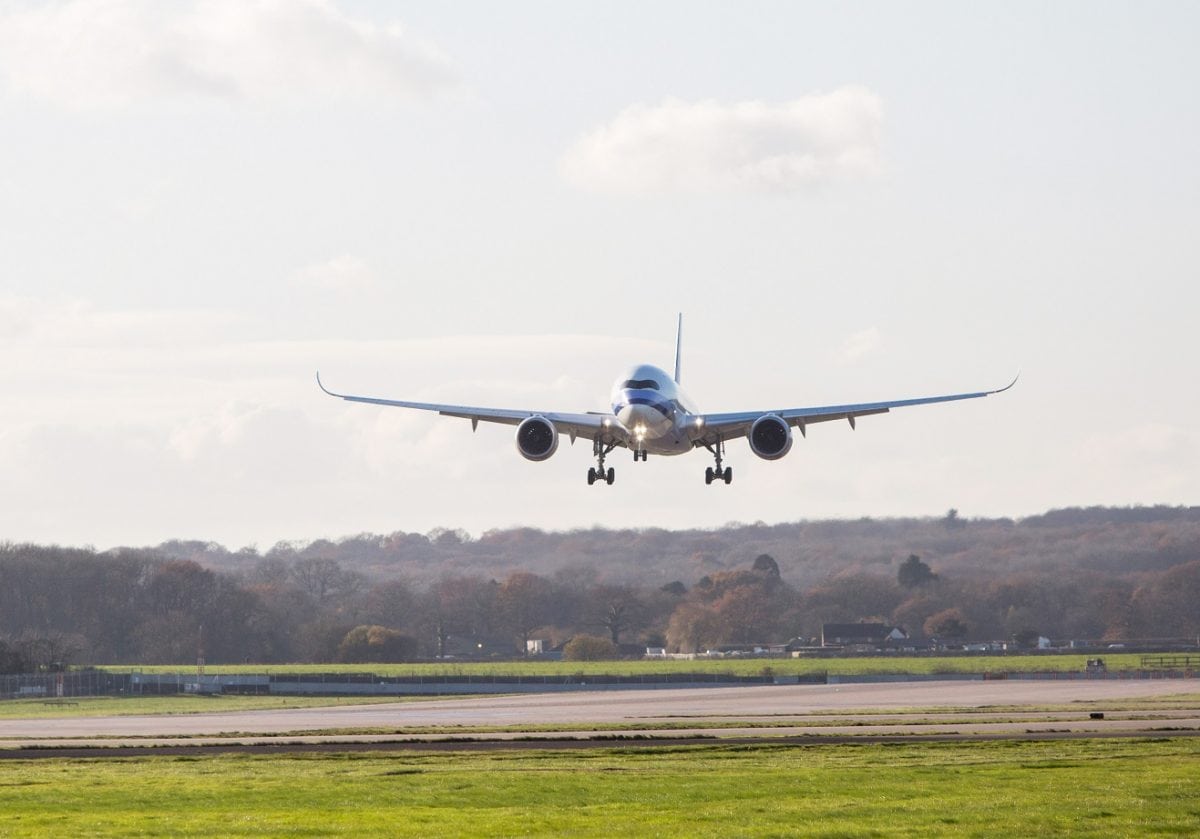 A proud member of the SkyTeam global airline alliance, China Airlines currently operate flights to destinations across Asia, North America, Europe and Australia, with a fleet of more than 80 aircraft.

The new flight schedule will operate as per the following local times: