A controversial play about a notorious child killer has been axed – following an emotional appeal from the victims’ families. Evil Raymond Leslie Morris, dubbed the ‘Monster of Cannock Chase’, raped and murdered a seven-year-old girl and was suspected of strangling two others in the 1960s. Evil Morris was caged for life after he snatched […]

by Joe Mellor
in Arts, Broken Britain, Must Reads 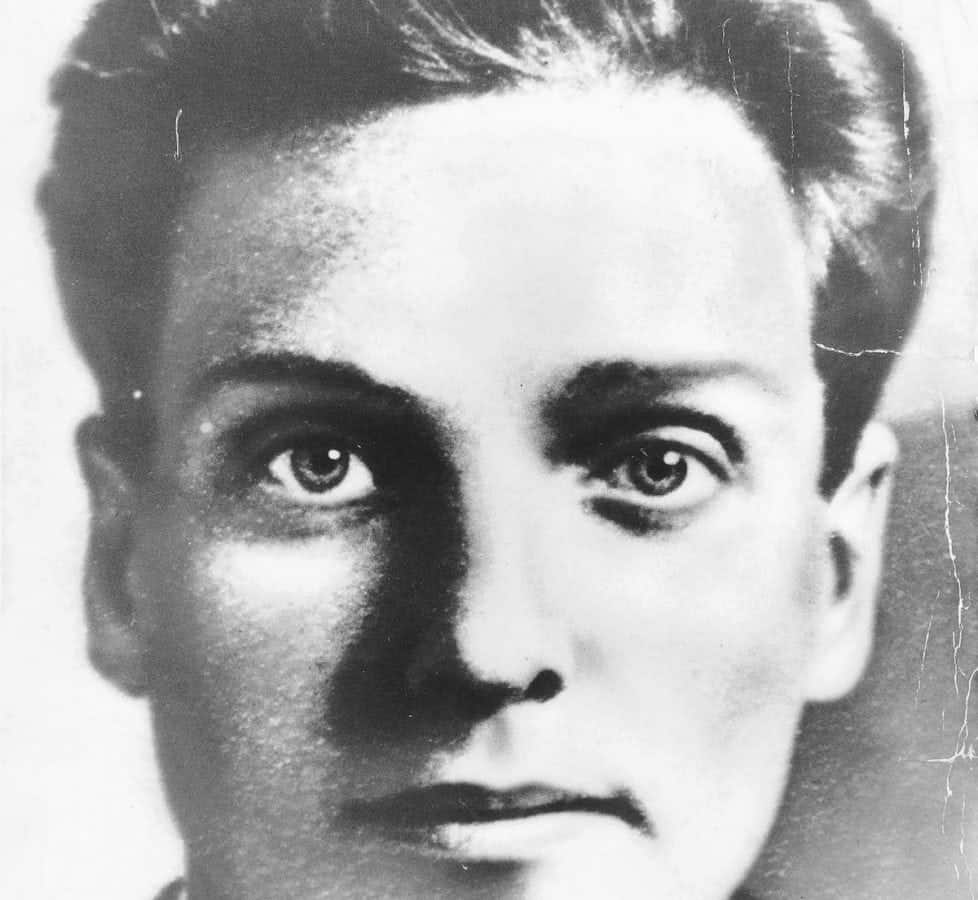 A controversial play about a notorious child killer has been axed – following an emotional appeal from the victims’ families.

Evil Raymond Leslie Morris, dubbed the ‘Monster of Cannock Chase’, raped and murdered a seven-year-old girl and was suspected of strangling two others in the 1960s.

Evil Morris was caged for life after he snatched schoolgirl Christine Darby, seven, off a street and strangled her before dumping her body on Cannock Chase, Staffs., in 1967.

He was also prime suspect in the murders of five-year-old Diane Tift, from Bloxwich, West Mids., and six-year-old Margaret Reynolds, from Aston, Birmingham, who disappeared in 1965.

The bodies of all three girls’, who had also been sexually assaulted and strangled, were dumped within a few miles of each other beside the A34 on Cannock Chase in 1966 and 1967.

The killings shocked the country and sparked one of the biggest murder investigations in British criminal history – dwarfing even the man-hunt for Moors murderers Ian Brady and Myra Hindley.

Peter Sidgwick, chairman of Cannock Chase Arts Council sparked uproar when he announced he had penned a production about the murders.

‘Morris: The Cannock Chase Murderer’, which he penned for amateur dramatic society the Tower Players based in Hednesford, Staffs., took around two years to write.

But, following an almost 700-signature strong petition and having spoken with heartbroken relatives of the victims, he has decided to cancel the play and apologised for any distress caused.

The 70-year-old former teacher said he was particularly moved after talking to Susan Upton, aged 63, who is Margaret Reynold’s older sister.

Mr Sidgwick, from Hednesford, said: “She was incredible.

“She spoke so calmly, so measured and so movingly, she absolutely blew me away.

“I have told her that I am no longer going to proceed.

“I didn’t feel I had any option.

“I am quite clear that it is the end of it. It is the right decision.

“Obviously I thought it was a story of interest to the people of Cannock, but it is not as important as the wishes of these people.

“I am profoundly sorry if I caused any upset to members of the families, it was never my intention.

“I simply wanted to tell a story worth telling and had been told before.

“The matter has been quite stressful.

“As far as I’m concerned the matter is closed.”

Susan Upton said: “We are very relieved he is not going ahead.

“To him it’s a story but to us it is our lives we live every single day.

“I just tried to get across how it affected us as a family and he was very responsive to that.

“He hadn’t realised and I don’t think you can unless you have gone through it yourself.”

Jemma Tift, 31, is the niece of Diane who began a petition to block the play going ahead – which gained almost 700 signatures in four days.

Jemma, from Willenhall, West Mids., wrote in the petition: “Please help us to try and stop this play happening.

“These are three little girls who sadly had their lives taken from them by such an evil man who couldn’t even admit to his crimes.

“My auntie Diane Tift was sadly one of the girls this evil man killed and then just left her like she was rubbish in a ditch on the Cannock Chase.

“This affects my father in every way and still makes his heart break and for someone to make it into a play is downright wrong.

“Yes, I understand that he is trying to show we must protect our children but don’t show us in this manner.

“Please let these little girls rest in peace they have gone through too much suffering at the hand of Raymond Morris.

“Let us, their families, not have to be put through the pain again.

“This isn’t a documentary it is a play – how can you make something so heart breaking into a play?”

She said: “I am just overwhelmed he is cancelling it.

“If this play had been staged it would have broken the families.

“My dad is really happy.

“To anyone else who thinks about doing a play or something about it I will fight it.

“The reaction from everyone was absolutely brilliant.

“This is a real victory.”

Alan Reynolds, who signed the petition, wrote: “My sister, was a victim of this cold blooded murderer, now he’s dead, good riddance to trash, and anyone trying to make money from his evil deeds, is just as sick”.

Ginnette England wrote: “I’m signing this because my auntie was one of the victims and I don’t think it’s very fair on all the family of the victims to keep having this brought back up”.

The play was set to be held at the Prince of Wales theatre in Cannock, Staffs., in May.

It was in January 1966 that the bodies of two little girls were found buried in a ditch in the heart of the wooded Staffordshire beauty spot.

Diane Tift had gone missing while playing with friends outside her Bloxwich home two weeks earlier.

Margaret Reynolds had vanished as she walked to school in Aston, the previous September.

Police said the girls had fallen prey to a crazed sex monster who had used the A34 to get to the forest after the abductions.

A year later, the body of Christine Darby was discovered on Cannock Chase by a soldier – just a mile from the first grim discovery.

She had also been taken from near her home before being brutally strangled and sexually assaulted.

Morris was spoken to four times but slipped through the net when his wife gave him an alibi. She later became a key prosecution witness.

In 2011 Morris broke his silence insisting he was an innocent man.

He said: “No acquisitions of guilt can ever compensate the loss that the families involved must feel.

“But I will always maintain that I am not responsible for the murder of Christine Darby and hopefully my fight for justice will uncover the truth.

“I can only say over and over again, I didn’t do it, and hope that someone will listen.”