And travel advice “can be changed rapidly if necessary to help stop the spread of the disease”. 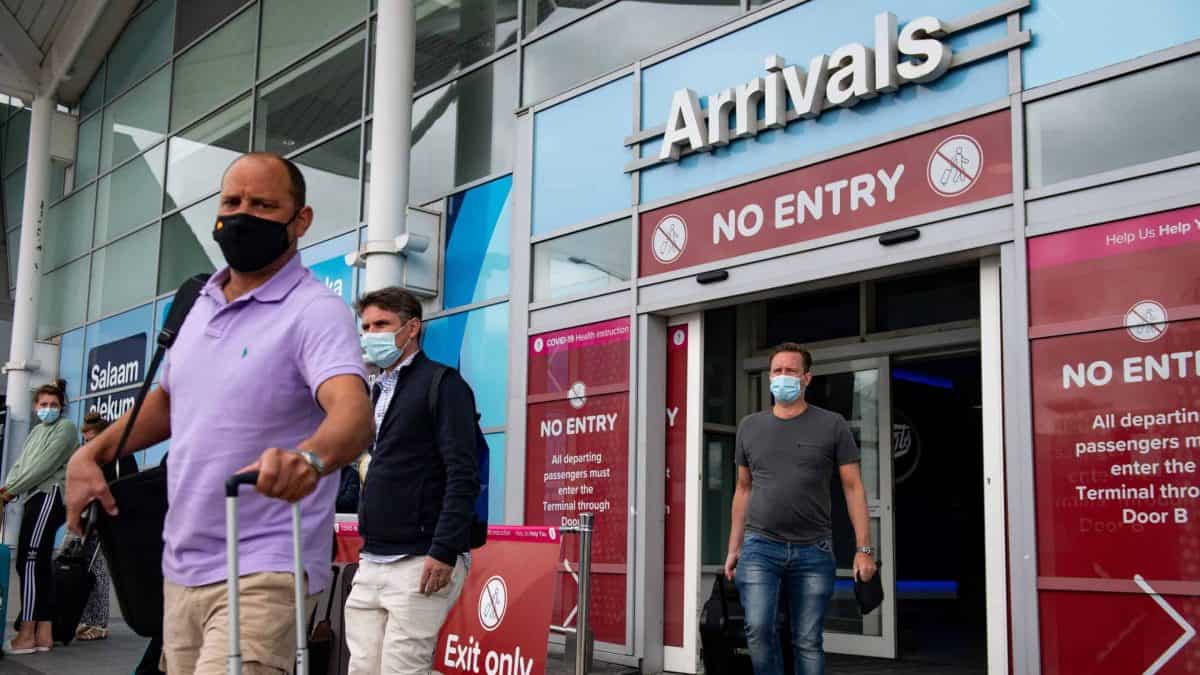 Downing Street has warned “no travel is risk-free” after a coronavirus quarantine requirement for people arriving in the UK from Spain was reintroduced.

The Prime Minister’s official spokesman said decisions on border measures and travel advice “can be changed rapidly if necessary to help stop the spread of the disease”.

He went on: “Unfortunately no travel is risk-free during this pandemic and disruption is possible and so anyone travelling abroad should be aware that our travel advice and exemption list is under constant review as we monitor the international situation.”

The Foreign and Commonwealth Office is advising against non-essential travel to mainland Spain, while travellers returning to or visiting the UK from Spain, including its islands, must self-isolate for 14 days.

There are fears more European holidays could be thrown into disarray this summer with reports of potential new coronavirus lockdowns in France and Germany.

The change in the UK’s policy on Spain over the weekend is being met with frustration from holidaymakers and travel firms.

“I think we’re all frustrated”

A woman from Reading, flying from Heathrow to Madrid to visit friends, said she felt “horrible” about having to enter quarantine on her return.

Giving her name only as Maria, she told the PA news agency: “I get it’s for safety and everything, but if people are already taking measures then I think it’s so much of a hassle.

“I’m going to be there for just two nights, barely three days, so it’s not even a long time.”

Joe Allen, a TV producer from London who returned from Madrid on Sunday, said he “absolutely wouldn’t have gone” if he had known he would need to go into quarantine on his return.

He went on: “We just have to follow the rules and we get that, but I think we’re all frustrated.”

Downing Street added that holidaymakers who miss out on work because of the quarantine period may be eligible for Universal Credit or employment support allowance but not statutory sick pay.

Andrew Flintham, managing director of TUI UK and Ireland, called for a “more nuanced policy” to include rules based on regions as well as countries.

Speaking to Sky News, he said: “If the Balearics are still OK to go to, and clearly the travel advice says you can travel, should we have a different quarantine or no quarantine for those and not lump it all together, as in one big total Spain quarantine?

“We’re really after a little bit of a nuance because, being honest, going forward, with something like the United States, it could be there’s a problem in Florida but not in California, and you wouldn’t want to close the whole of the United States to tourists.”

Tui has suspended all holidays to mainland Spain up to and including August 9.

Chris Walker, 48, a university lecturer and campus librarian from Leeds, has cancelled his holiday to France over fears of the country being removed from the Government’s quarantine-free list.

“We were not confident our annual travel insurance would cover us if we went ahead and things changed,” he said.

“The sudden nature of it meant that we could not risk it.

“We didn’t want to cut short or risk a scramble back to the UK or be out of pocket due to a sudden decision by the Government.”

Related: The trick to avoiding ‘holiday hell’ this summer