El Salvador is a country of contrasts.

by Grant Bailey
in Travel 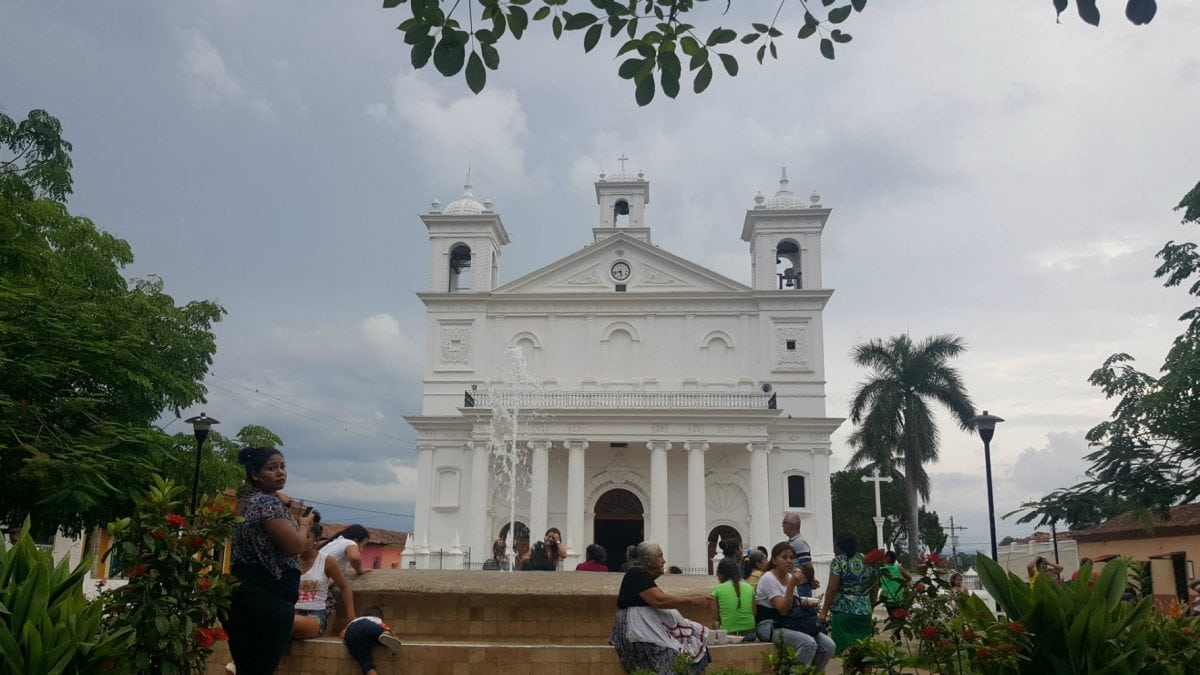 For anyone old enough to recall watching the news in the late eighties, El Salvador might sound like a hard sell. For many tourists the images of guerrilla groups fighting in the hills, villages burning under bullet-stricken military choppers are hard ones to shake, even over 25 years after the conflict has been resolved. Modern-day El Salvador is a different beast entirely, one which is proudly persevering in its efforts to build itself into a holiday destination to rival other more well-known Central American hotspots.

Much is made of the gang violence in El Salvador. A cursory glance at Google’s news pages might be enough to warrant a firm pass from holidaymakers craving the stability of a typical package holiday. For now El Salvador’s reputation works against it, but for adventurers willing to make the atypical choice, a truly authentic experience, untouched by big tourism, awaits. From personal experience, and the experience of our group as a whole, the country felt friendly and safe throughout. Over our five-day visit we travelled through the urban sprawl of San Salvador, to the ancient ruins of Ataco, and up into the rural colonial charm of Suchitoto, all populated by relaxed locals. The day-to-day pace of life is easy-going, dictated by the heat in the summer and the rains in the wet season, and it’s simple to let yourself lull into the swing of things.

First impressions are striking, riding down one side of a volcano and up the side of another via the heartland of San Salvador. Colourful chicken buses and neon-drenched motorbikes vie for dominance on the roads. Market stalls bustle at all hours, and smoke rises across bright storefronts, a stark contrast to what we will experience in the hills of El Salvador.

The town of Suchitoto serves as a microcosm of our visit. With volcanic ranges as its backdrop, narrow streets lined with painted murals tell the history of the town, leading to the central square where residents sit by the fountain in front of the Catholic Parish Church of Santa Lucia, its colonial façade blazing white in the afternoon sun. It’s postcard picturesque, and lively enough to hint at a little more than a sleepy town for those wishing to hunt out its thrills.

As we sit for a selection of traditional pupusas (thick corn tortillas stuffed with a mix of meat, cheese and spinach) the square is transformed by the arrival of a seasonal downpour. A few minutes of foreboding cloud have opened up to a minute of chaos as people run for shelter. Suddenly the awnings surrounding the square are packed with people looking to get dry, the steam of the many pupusa stalls rising against the rain. In a situation which should raise grumbles and cause brows to furrow, the residents of Suchitoto laugh and share a snack. 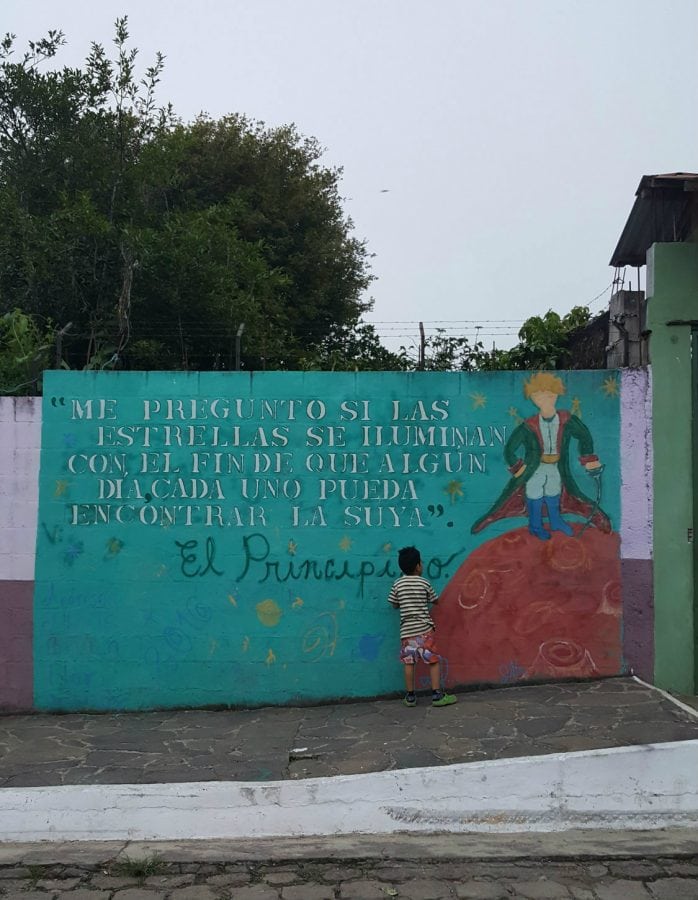 In this way El Salvador is a country of contrasts. On one morning we are bird-watching in the peaceful mists of high-altitude forests, gazing across a reservoir formed between Ataco’s many volcanic peaks. The next we wake early to ride to a meet with an ex-guerilla fighter who modestly tells us of his exploits in the war, flanked by the wreckage of a downed helicopter, mounted like a prize. He stops periodically to mention the exotic birds landing in the trees above us.

As El Salvador races to grow its tourist offering its unrefined charm will be at risk. For now it stands as a rough-hewn must-visit for those looking for an antidote to the predictable.