Chris Witt, 64, was on a late summer holiday in Tenerife

by SWNS
in Health, Travel 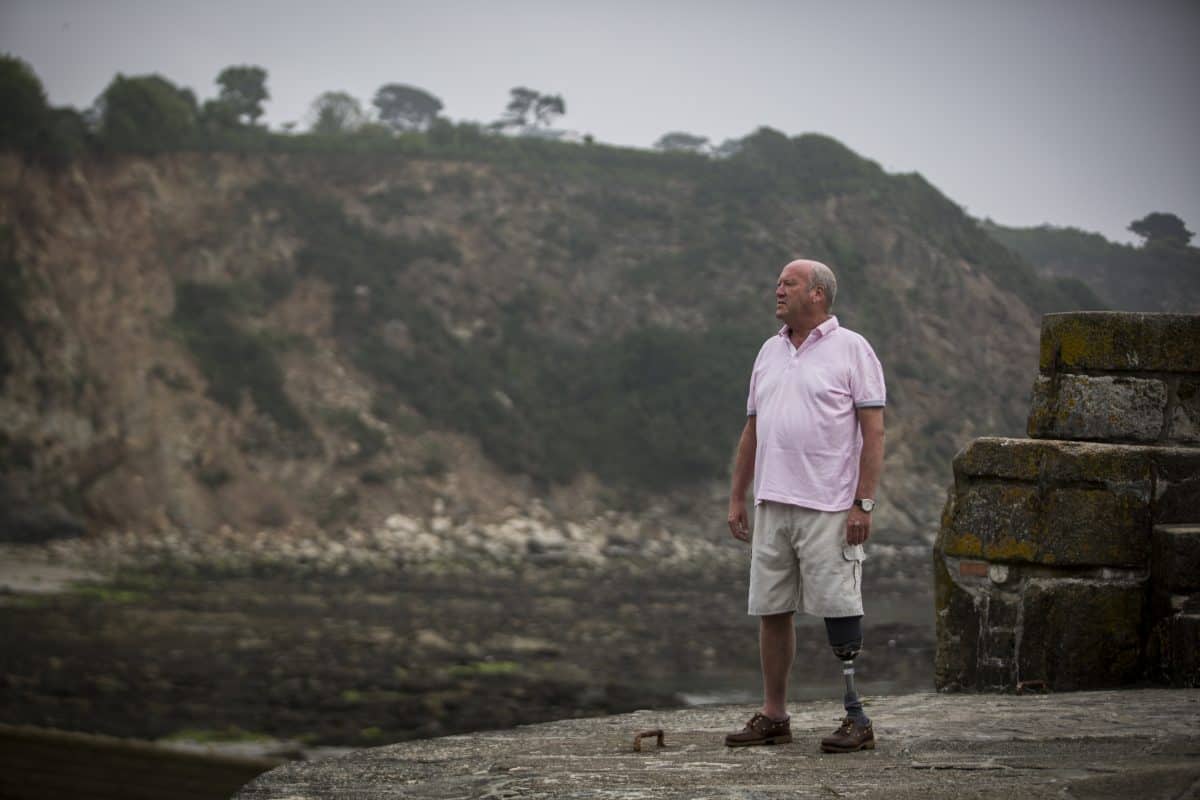 A diabetes sufferer had his leg amputated after a blister on his toe caused by new scandals he was wearing on holiday became infected.

Retired sales director Chris Witt, 64, was visiting Tenerife when he noticed the small blister on the big toe of his left foot.

He thought nothing of it until the infection spread into his bone leading to an initial amputation of the foot.

But due to further complications and spread of infection, surgeons were forced to carry out a further amputation below the knee.

Chris, of St Austell, Cornwall, has now issued a warning to others to take their diabetes seriously.

He was diagnosed with Type 2 diabetes in 1999 and admits he didn’t take his diagnosis as seriously as he should have done.

His problems started during the holiday in 2013.

Chris said: “I went from a blister on my big toe to losing a leg. You don’t realise how vulnerable you are until something like this happens.

“The surgeons initially suggested a full foot amputation and were quite optimistic that in six months they should be able to get me back into normal shoes, however my wound wouldn’t heal.

“It was tedious having it dressed three times a week but I didn’t want to lose the limb.

“I explained to the doctor that I had a cruise booked for the following week and would face the music when I got back.

“However, the doctor looked at me across the table and said he wanted to do a below the knee amputation the following day.” 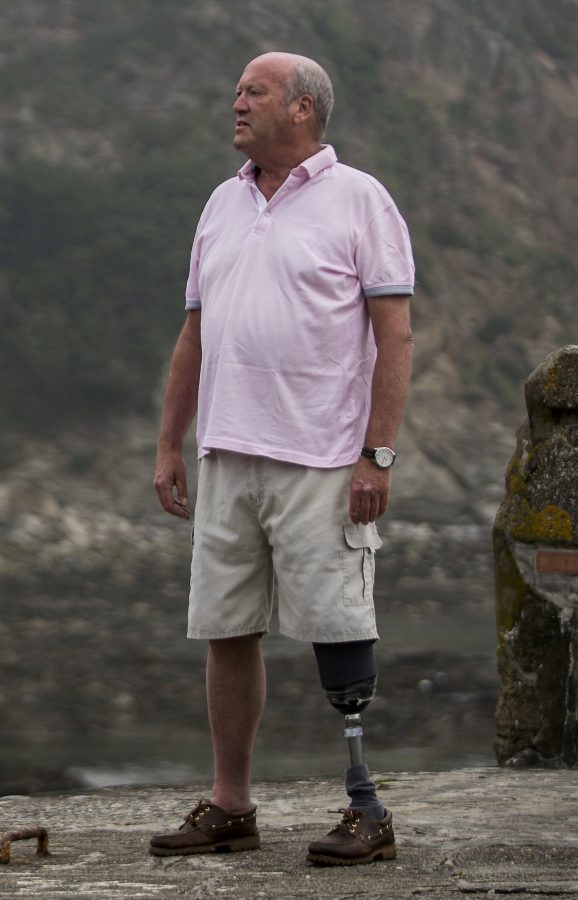 Chris has chosen to share his story to raise awareness of the devastating health complications that Diabetes can cause.

Fresh research by Diabetes UK revealed that only a small percentage of the British public are aware of how life-changing this condition can be.

Despite amputation and blindness being prevalent diabetes-related complications, only one in four (25 per cent) people surveyed said, unprompted, that they were linked to diabetes.

Chris, who admits he was overweight, said he was not concerned when he was first given the diagnosis but now wishes he had taken more heed of the advice.

He added: “My doctor ran some tests as I had been feeling absolutely dreadful.

“I remember being on my way to Norway when he phoned to tell me I had diabetes. It really didn’t faze me at all as I didn’t really know too much about the implications.”

“There was a really good nurse at my practice who was dedicated to looking after people with diabetes. I remember the message coming through from her about looking after my feet but I just didn’t take it on board.

“I should’ve taken heed of the advice that was being given.”

Annika Palmer, Diabetes UK south west regional head, said: “Losing a limb, eyesight or having a stroke is devastating and often life-changing. It is vital people with diabetes receive the right support from their healthcare teams to help them identify any early signs of a complication.

“Many complications can be prevented or delayed so it is incredibly important that people with diabetes are vigilant and contact their GP as soon as possible if they have any concerns.”