Leeds has been named as one of Europe’s top destinations for travellers this summer in the Lonely Planet Guide. The Yorkshire powerhouse earned its place among the ten travel destinations handpicked by Lonely Planet experts thanks to its transformation over the past decade, with urban regeneration accompanied by a flourishing cultural scene, growing food and craft […] 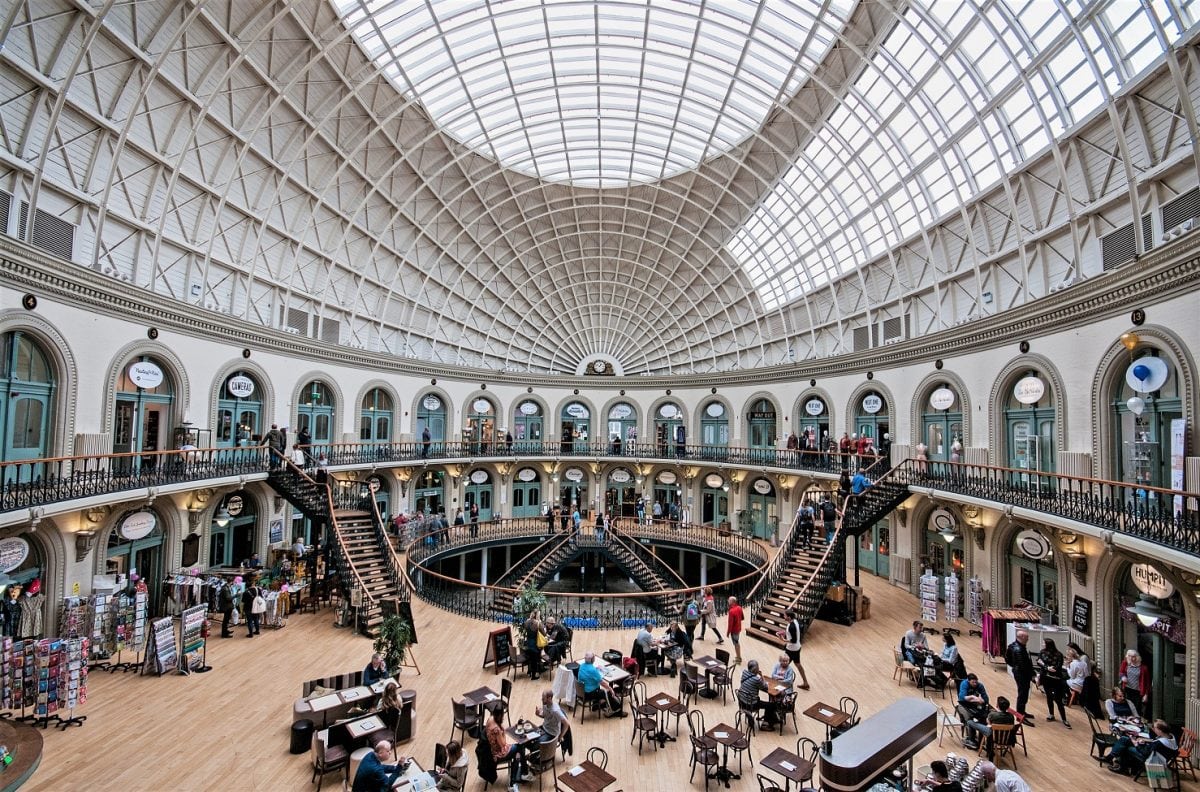 Leeds has been named as one of Europe’s top destinations for travellers this summer in the Lonely Planet Guide.

The Yorkshire powerhouse earned its place among the ten travel destinations handpicked by Lonely Planet experts thanks to its transformation over the past decade, with urban regeneration accompanied by a flourishing cultural scene, growing food and craft beer reputation and thriving entertainment and nightlife.

Zagreb in Croatia was named number one location, with other destinations on the shortlist including regions in Sweden, Spain and Montenegro.

Lonely Planet’s spokesperson and UK Destination Editor, James Smart, said: “Once defined by its industrial past, Leeds is now a confident, cultural hub in the North of England. With major events this year including the reopening of Leeds Art Gallery and the 50th anniversary of Leeds Carnival, there’s never been a better time to head to Yorkshire and join the party.”

“From cultural adventure to spectacular scenery, Europe has something to offer every traveller. For Lonely Planet’s Best in Europe 2017 we’ve compiled our hotlist of destinations across the continent to visit this summer, all offering something new, exciting or undiscovered that make them worth exploring right now.”

For over 40 years, Lonely Planet’s travel experts have trodden every cobbled street and admired every view on the continent, searching for those great new experiences that keep them ahead of the travel curve. For Best in Europe 2017, these experts have shared their insider tips on where’s hot across the continent right now, including overlooked spots that are poised to be the next traveller find.

Zagreb in Croatia took the top spot as Europe’s number one destination this year. Often overlooked by visitors in favour of the country’s extensive Adriatic coastline, this booming inland capital is both cosmopolitan and edgy, combining sun-splashed Austro-Hungarian squares brimming with coffee drinkers with a heady mix of Brutalist architecture, thriving street art and urban regeneration.

Also making the list are: Gotland in Sweden, an ancient Baltic island with breathtaking scenery, tranquil sandy beaches and an array of historic sites; Moldova, a country of secret wine cellars and cliff-perched monasteries; the Northern Spanish region of Galicia, where over 1000km of coastline yields pretty fishing villages, hundreds of beaches and delicious seafood; and Pafos in Cyprus – this year’s European Capital of Culture – which boasts sun-kissed shores piled with 5,000 years’ worth of monuments and historic sites.
To help travellers experience the very best of Zagreb,the top spot this summer, Lonely Planet is giving away a free chapter download from our Croatia guide, available from lonelyplanet.com/best-in-europe.