Heathrow, Manchester and Edinburgh airports all reported problems with e-gates. 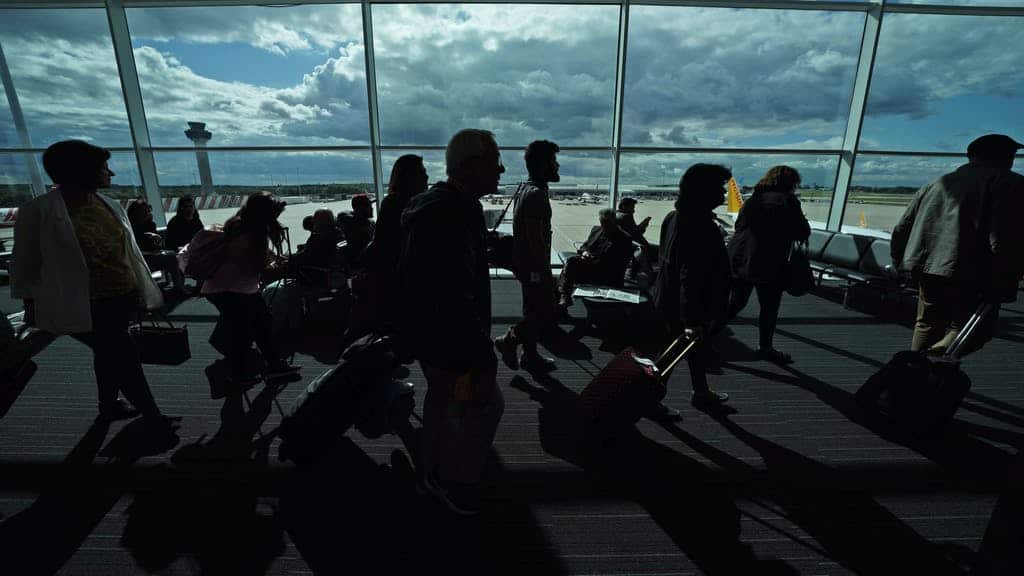 Passengers arriving at airports across the UK are being delayed as an IT failure has disrupted self-service passport gates.

Heathrow, Manchester and Edinburgh airports all reported problems with e-gates.

The gates allow travellers with biometric passports to pass through border control without a manual inspection.

Edinburgh Airport said: “The UK Border Force (UKBF) IT issue is nationwide and UKBF teams are working to resolve this.

“All available UKBF staff are in the arrivals hall to carry out necessary checks and allow passengers to pass through the border as quickly as possible. Thank you for your patience.”

Heathrow Airport said: “We’re aware of a systems failure impacting the e-gates, which are staffed and operated by Border Force.

“This issue is impacting a number of ports of entry and is not an isolated issue at Heathrow. Our teams are working with Border Force to find a solution as quickly as possible.”

Documentary maker Louis Theroux was among those forced to wait in long queues at the west London airport.

He wrote on Twitter: “Human logjam at Heathrow – apparently all the e-gates at all the airports are down? That’s what the man just said.”