When I told my friends and family I was going to Turkey the overwhelming response was, “don’t go”. Granted I was staying 40 miles north of the Syrian border and 40 miles west of a civil war in an area of Turkey that all Western Governments had advised against “all but necessary travel” to, but […] 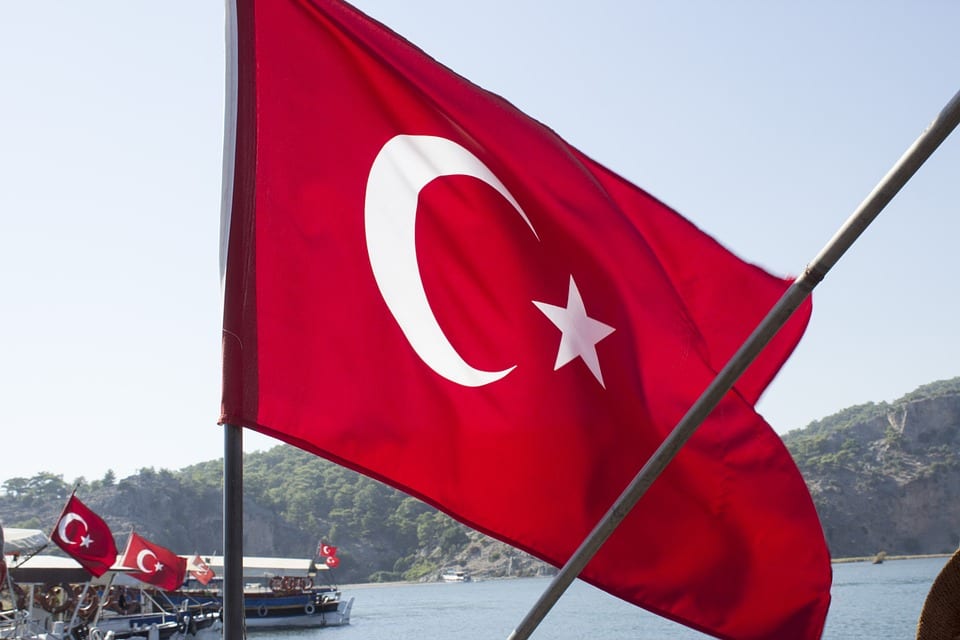 When I told my friends and family I was going to Turkey the overwhelming response was, “don’t go”.

Granted I was staying 40 miles north of the Syrian border and 40 miles west of a civil war in an area of Turkey that all Western Governments had advised against “all but necessary travel” to, but my gumption was that Turkey is safe for tourists despite all that is going on around it.

I was, however, undeniably anxious about visiting Gaziantep, a city some 185 kilometres east of Adana and 97 kilometres north of Aleppo, Syria. As far as media coverage goes the diagnosis was not particularly encouraging around the area. The US in particular had issued a barrage of warnings to its citizens of “credible threats” to cities such as Istanbul and Antalya, as well as ordering families of defence personnel and diplomats out of Adana, Izmir and Mugla provinces. The UK’s travel guidance for Turkey – which I was reliably sent by a petrified colleague – advised against all travel to within 10 km of the border with Syria and to the city of Diyarbakir, as well as against all but essential travel to Sirnak, Mardin, Sanliurfa, Gaziantep, Diyarbakir, Kilis and Hatay provinces.

But I needn’t have worried. I have seldom visited a friendlier, more welcoming city than Gaziantep. The moment you step off the plane you become a guest of the city, and the hospitality is unrivalled. Every stall you visit in the bazar is run by jovial, friendly shopkeepers who will have a glass of tea in your hand before you know it, and not because they expect you to buy something, but because they consider you a guest. The cafes have a fabulously relaxed vibe and the restaurants lay on a full banquet for their punters and expect you to stay all night, not like Britain where the sooner your table is turned around the better.

The embracing culture in Gaziantep is not unlike other places I have visited in Turkey. Istanbul, Kalkan, Dalaman and Kas all have hospitality embedded in their culture, namely thanks to their religion. Yet it is a fear of Islam that has bizarrely stoked a wave of nervousness around countries such as Turkey, where rare extremist actions have provided fodder for the national papers at the expense of, I don’t know, the role the country has played in the biggest humanitarian crisis since World War II.

If you allow ISIS or any other terrorist organisation to disrupt your travel plans then they’re winning, because inflicting fear is the most important weapon in their arsenal. The tragedy is that most British tabloids are happy to foster and even perpetuate this agenda. At the last count, the Daily Express had named Spain – inc Ibiza, Majorca, Barcelona and the Costa Del Sol – France, Belgium, Morocco, Algeria, Tunisia, Turkey and Egypt as the tourist spots with a ‘high’ terror threat. Even Butlins didn’t escape the list, ruling out the staycation. Their advice is merely a sensationalised, hyperbolic way of saying “terrorism is a rare, sporadic act that you’re not 100 per cent safe from even if you stay at home and wrap yourself in cotton wool”.

My advice is that life must go on. Last week I travelled to one of the most volatile parts of Turkey and found it to be nothing but a warm and hospitable environment, while back home in Blighty Met Police commander Bob Broadhurst said a terrorist attack on London is “inevitable,” although they don’t know where, don’t know when and don’t know on what scale. The key to all such fearmongering, you will see, is in the detail, or lack thereof.