The rise in ticket prices comes into effect on Thursday. 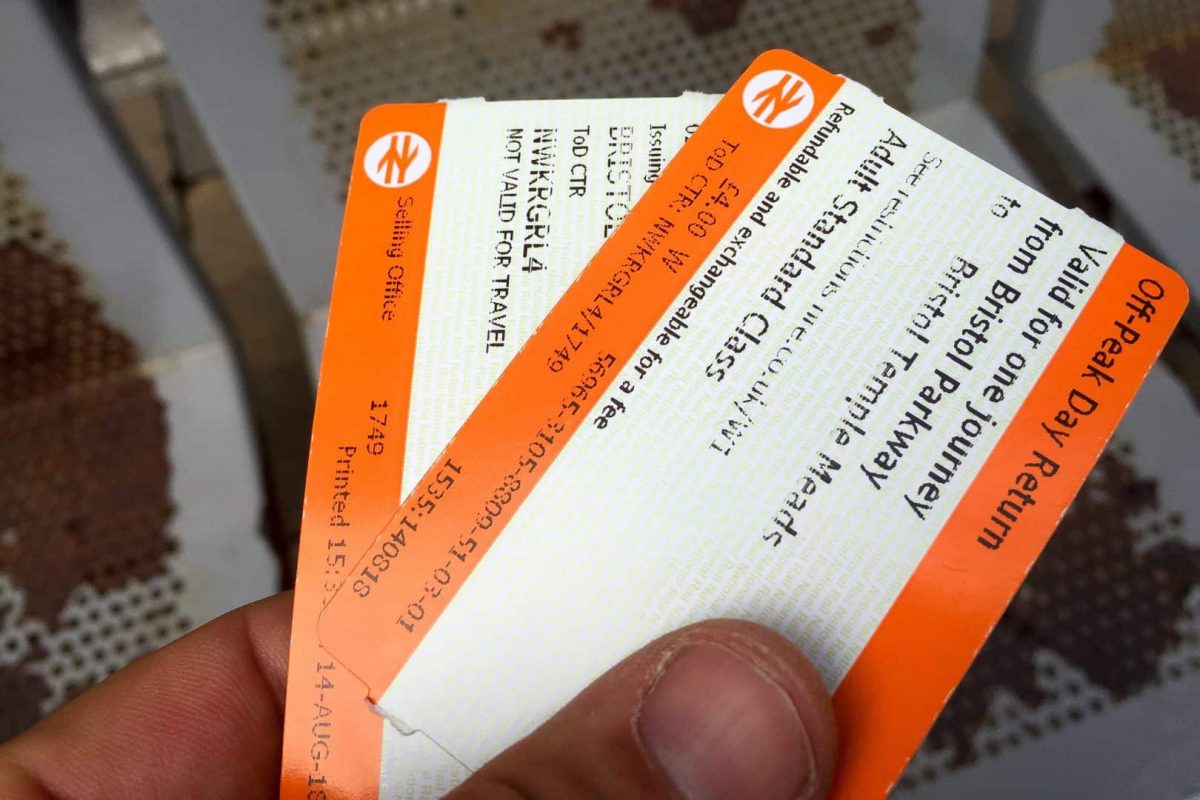 Rail passengers face “another decade of misery” as fares are hiked by an average of 2.7 per cent on Thursday, passengers’ groups have warned.

Bruce Williamson, of passengers’ group Railfuture, warned fares are “outstripping people’s incomes”. He said: “Welcome to another decade of misery for rail passengers.

Train ticket prices have risen by 40 per cent since 2010 when the Tory-led coalition came to power.

But there are numerous ways of reducing the impact of Thursday’s rise in rail fares:

How to get cheaper tickets despite the rail fare increase?

When should you travel for cheaper train fares?

Train companies sell cheaper off-peak tickets which can be used on quieter services.

When should you buy a ticket for a one-off journey?

If you are able to commit to a particular train on a particular date, huge savings are possible by buying an advance ticket.

Some operators put these on sale up to 24 weeks in advance and they are only withdrawn 40 minutes before departure, depending on availability.

When is a season ticket cheaper for rail travel?

If you are making the same journey at least three days a week, then a season ticket can be more cost effective.

Weekly, monthly and annual tickets are available. An annual pass offers 52 weeks’ travel for the price of 40.

When is best to renew your season ticket?

Passengers who renewed before Thursday avoided the latest price hike.

Do you qualify for a railcard?

Many people can save a third off rail fares by getting a railcard.

Discount cards are available for a range of people, including those aged between 16 and 30, the disabled, people in the armed forces, people aged 60 and over, families and people travelling with another person such as a friend, partner or colleague.

Is it cheaper to travel in a group?

Groups of between three and nine adults can save a third off the price of off-peak tickets with most operators on certain journeys.

What about split ticketing?

Rather than buying one train ticket from your departure station to your destination, it is sometimes cheaper to break the journey down into multiple tickets.

Several split ticketing websites exist to show passengers if they can save money this way.

When to claim compensation for train journeys?

Passengers can claim compensation if journeys are disrupted, depending on the operator and the length of the delay.

READ MORE: Rail passengers face ‘another decade of misery’ as train tickets rise by 40% since 2010