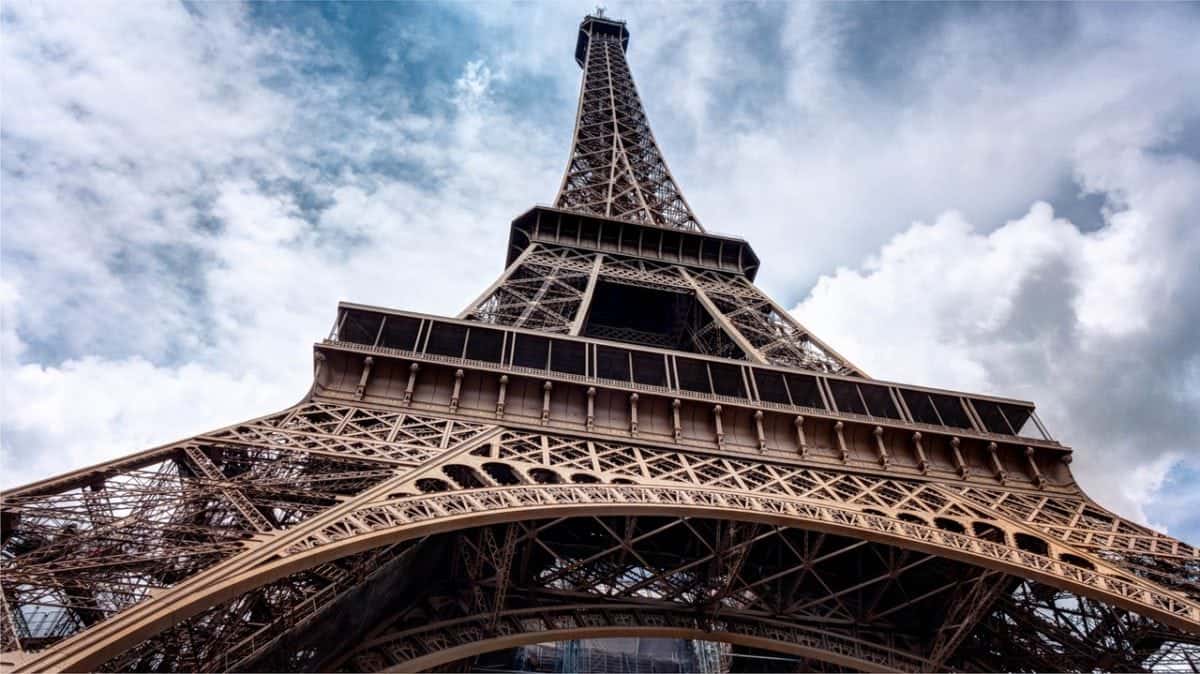 Millions of Brits are fulfilling their travel aspirations through friend’s and family’s posts on Facebook, according to new research.

Four in ten UK adults admit they are ‘social tourists’ – experiencing an average of 14 countries through friend’s and family’s social media updates every year.

However the typical respondent has visited just nine countries in reality – although over two thirds have been inspired to travel more widely after seeing social media posts.

While around a fifth of people admit they have taken photos when on holiday with the sole purpose of making friends and family jealous.

Pics of New York are the most common holiday snaps to appear in our social media feeds – followed by Spain in second spot and France in third. The research of 2,000 UK adults who have Twitter and Facebook accounts and have ever been on holiday was commissioned by First Choice, provider of all-inclusive holidays.

Jeremy Ellis, Marketing and Customer Experience Director for First Choice, said: “For many of us, social media has made the world a little smaller – inspiring us to visit destinations we might not otherwise have considered and encouraging us to share our holidays with friends and family too.” Three in 10 people said social media is their biggest influence when choosing their next holiday destination – with a fifth surfing the likes of Facebook purely for travel inspiration.

The Eiffel Tower is the landmark that appears most often in people’s social media feeds, while the Statue of Liberty is the second most common and Disneyland in Florida the third most frequent.

The average Brit takes 85 photos when on holiday – a 38 per cent increase on the 62 snaps taken five years ago.

And 39 minute’s worth of video footage is typically recorded by respondents when on holiday – five years ago an average of 22 minutes was documented in this way.

However only a fifth of photos taken and 14 per cent of videos filmed will actually be uploaded to Facebook, Twitter and other social media.

Jeremy Ellis said: “It’s clear to see that we love capturing memories on holiday, but are still a little shy when it comes to sharing with our friends and family.

“Whilst technology has made it easier to capture content, taking the time to edit footage is still a barrier to the perfect holiday film.”

“First Choice want to inspire holidaymakers to make the most of their footage, and have created www.all-in-productions.co.uk to share tips and tricks from experts.”