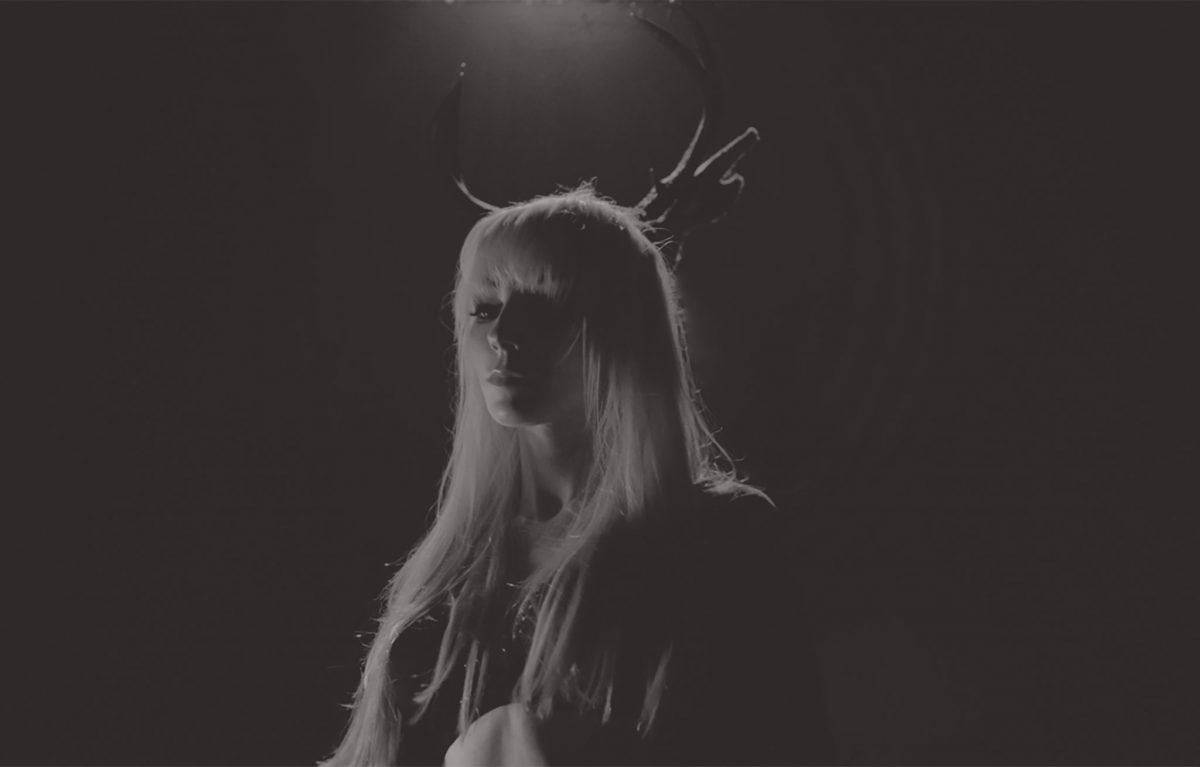 Holy Boy is the new project from Norwegian-born, LA based, Helene Alexandra Jaeger, who has had support from the likes of The AV Club, The Sunday Times and The 405, under previous outfit ‘Her Royal Harness’. Recorded and produced with the acclaimed Ben Hillier (The Horrors, Depeche Mode, Blur) at The Pool Studios in London 2016, her new EP is an ominous, metaphysical arrangement out June 9th via Native Habitat. The first single to be released from it is the dark, brooding piece ‘Lay Your Hands’.

The eponymous debut is a collection of tragic outlier love songs, foreboding drums, and defiant psychoanalysis exploring the space between life and death, melancholy and existential dread. After teaching herself the process of automatic writing as a way to vent after someone close to her passed away, Jaeger gradually discovered that stream of consciousness writing opened up a new, deeper realm of expression for her as a songwriter. Around these experiments Holy Boy was born; “I believe there’s something unspoken in the human consciousness, a deeper part of being that comes out beyond language and speech.”

Holy Boy’s EP is out June 9th via Native Habitat, and it’s as powerful as it sounds.