The start of a holiday all too often involves the stressful experience of navigating your way round colossal airport terminals and splashing out on pricey parking spots. Contrary to popular belief, this doesn’t have to be the case. The benefits of flying from local airports outside London are twofold, here’s a few of them… ​They’re easier to […]

by Sarah Smith
in Promoted, Travel 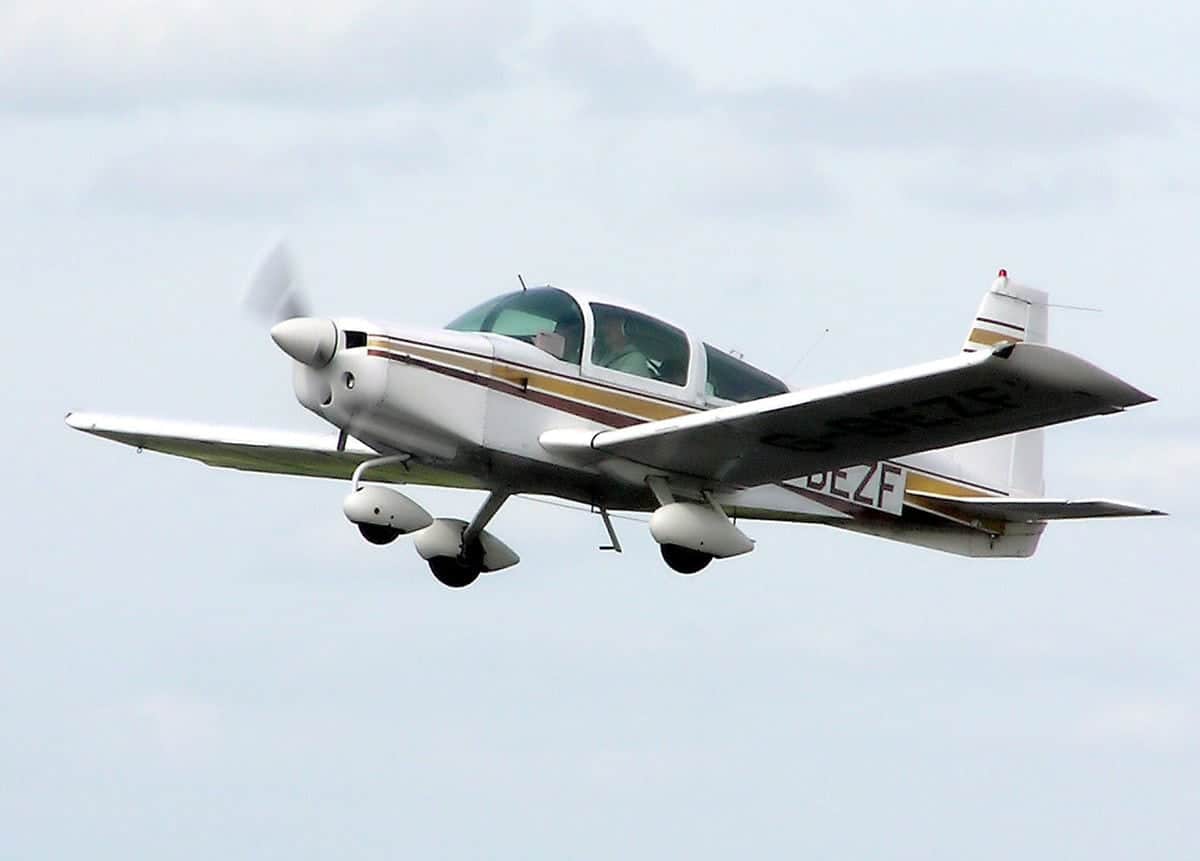 The start of a holiday all too often involves the stressful experience of navigating your way round colossal airport terminals and splashing out on pricey parking spots. Contrary to popular belief, this doesn’t have to be the case. The benefits of flying from local airports outside London are twofold, here’s a few of them…

Quieter airports tend to mean smaller queues in security and at the various facilities, for example Southend Airport has been voted the best airport in London excellent customer service and security. While this might not always be the case, it’s generally a good rule of thumb to go off when considering where you should fly from. Not only that, it doesn’t take anywhere near as long to find your way around a small, regional airport than it does to get around a huge international one. Once you’re through security, you can kick back in the airport lounge with a good book and concentrate on enjoying yourself.

You can save money

If you’re departing from somewhere nearby then you shouldn’t have to fork out for excessive transport costs. Taxi fares could be cheaper, or why not get a friend or relative to drop you off at the terminal? Holiday companies sometimes offer a chauffeur service, too, so you’re left with plenty of options. On top of that, you’ll save a few pennies which can in turn be spent on your holiday! If you’re in any doubt, motivate yourself with promises of luxury meals and cocktails when you reach your hotel or resort – a much better use of money than extravagant parking fees, right?

Ever felt like the first day of your holiday is wasted on various transfer flights? Taking a direct route is not only more practical, but it can also be the cheaper option. Take into account money you’d spend travelling to another airport (not to mention money spent there) before making any decisions about the route you’ll take to your final destination. After all, why travel halfway around the country to do what you can do from the foot of your doorstep? These days, you’re able to fly to a vast range of countries from airports across the UK.

You can still visit far-flung destinations

Don’t get caught out by the preconception that only London’s airports can take you to new and exciting continents. If you live by Southampton, Southend, or even Bristol, you’ll be able to fly out as far afield as Australia, the Far East, Canada and the United States of America. Very often flights from smaller airports are actually cheaper than from main ones. If you are travelling via train you can also purchase a group ticket, or buy well in advance to get a better value. What’s more, you can indulge yourself in VIP airport lounges which tend to be cheaper at regional airports than their big London equivalents.

Picture yourself sat outside the Sydney Opera House, getting that token tourist photo before proceeding out on an organised boat tour of the surrounding bay. Imagine evenings spent by some of Thailand’s most tranquil beaches on islands such as Phuket and Ko Samui. Envision days spent exploring Canada’s buzzing metropolises, like Thailand, alongside days uncovering its wild national parks. Take advantage of cross-continental flights across the globe, seize the day and visit somewhere new.

Although it might initially seem cheaper to fly from one of the UK’s biggest airports, the reality is often different. Save yourself time, money and take the first steps to carefree holiday and fly local.